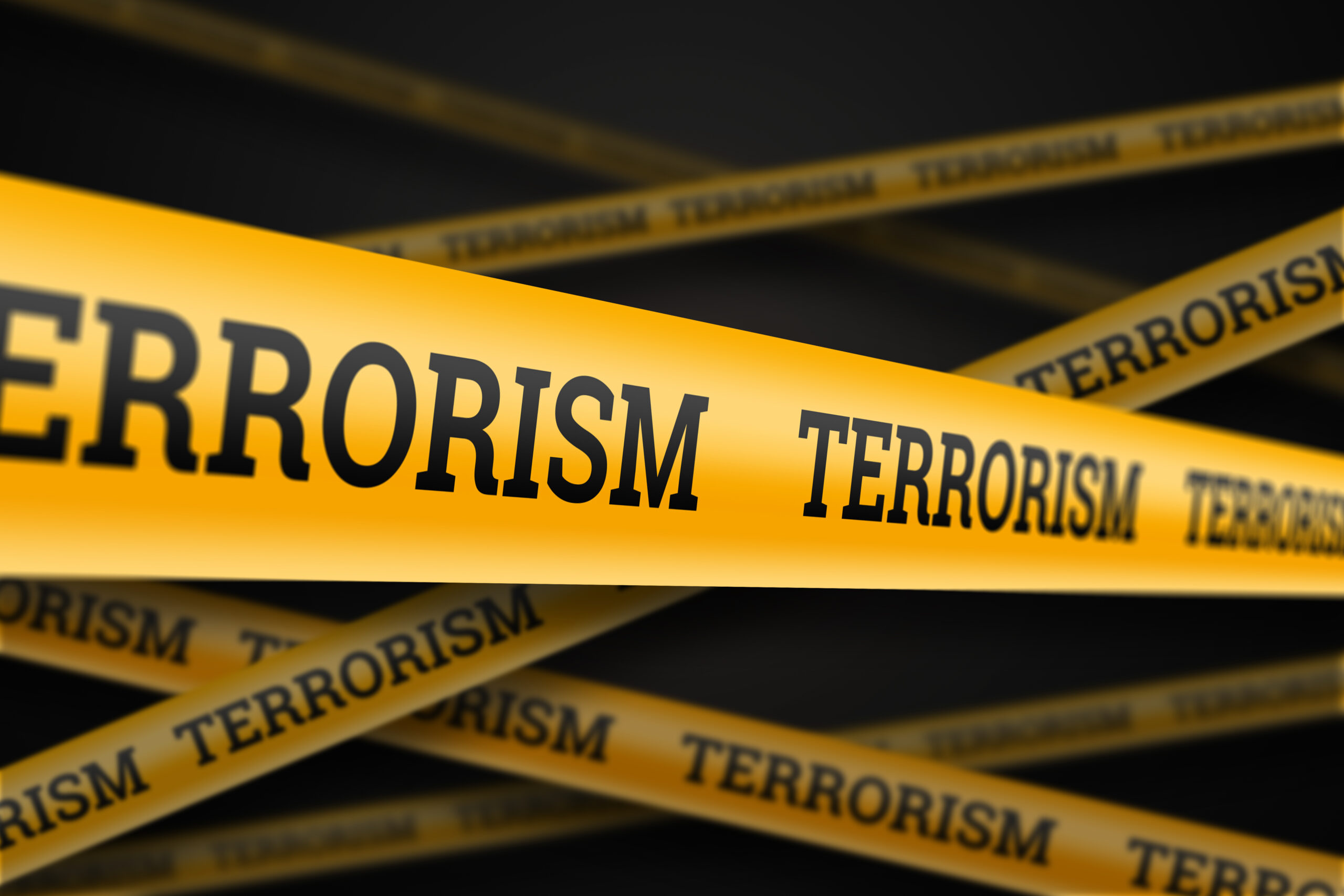 The world’s dictators are giving President Joe Biden a huge round of applause for humiliating America on the world stage. As Amb. Haley said on Fox News yesterday, “He failed miserably….The world sees us as less safe right now….It’s tragic.”

Communist China and Putin’s Russia are buddying up to the Taliban. China is advancing threats against Taiwan and taunting the “unreliability of U.S. commitments to its allies.” Iran’s new president and the Pakistan prime minister are cheering the Taliban takeover as Iran wreaks havoc across the Middle East. And Russia is gloating about the breakdown of “another historic Washington experiment.”

Biden’s devastating withdrawal gave tyrants a reason to mock America and crush freedom across the globe. What’s worse, the consequences of his weakness have only just begun.

We already know that Big Tech targets conservatives. Now one GOP congresswoman is speaking up and fighting back. In an op-ed this week, Rep. Nicole Malliotakis (R-NY) explains her latest battle with Big Tech bullies.

What happened? Malliotakis took to YouTube to announce her lawsuit against Mayor Bill de Blasio’s vaccine passport. The tech giant removed the video without a good explanation. This sheds light on a serious problem: Right now, Big Tech is silencing voices that don’t preach the liberal orthodoxy. But censorship is wrong no matter who it punishes. Only tyrants silence political dissent—as Malliotakis rightly points out.

That’s why she’s calling on Congress to stop Big Tech from using arbitrary rules to shut down our right to speak freely. One thing’s certain: We’re glad Malliotakis is on our side of the court.