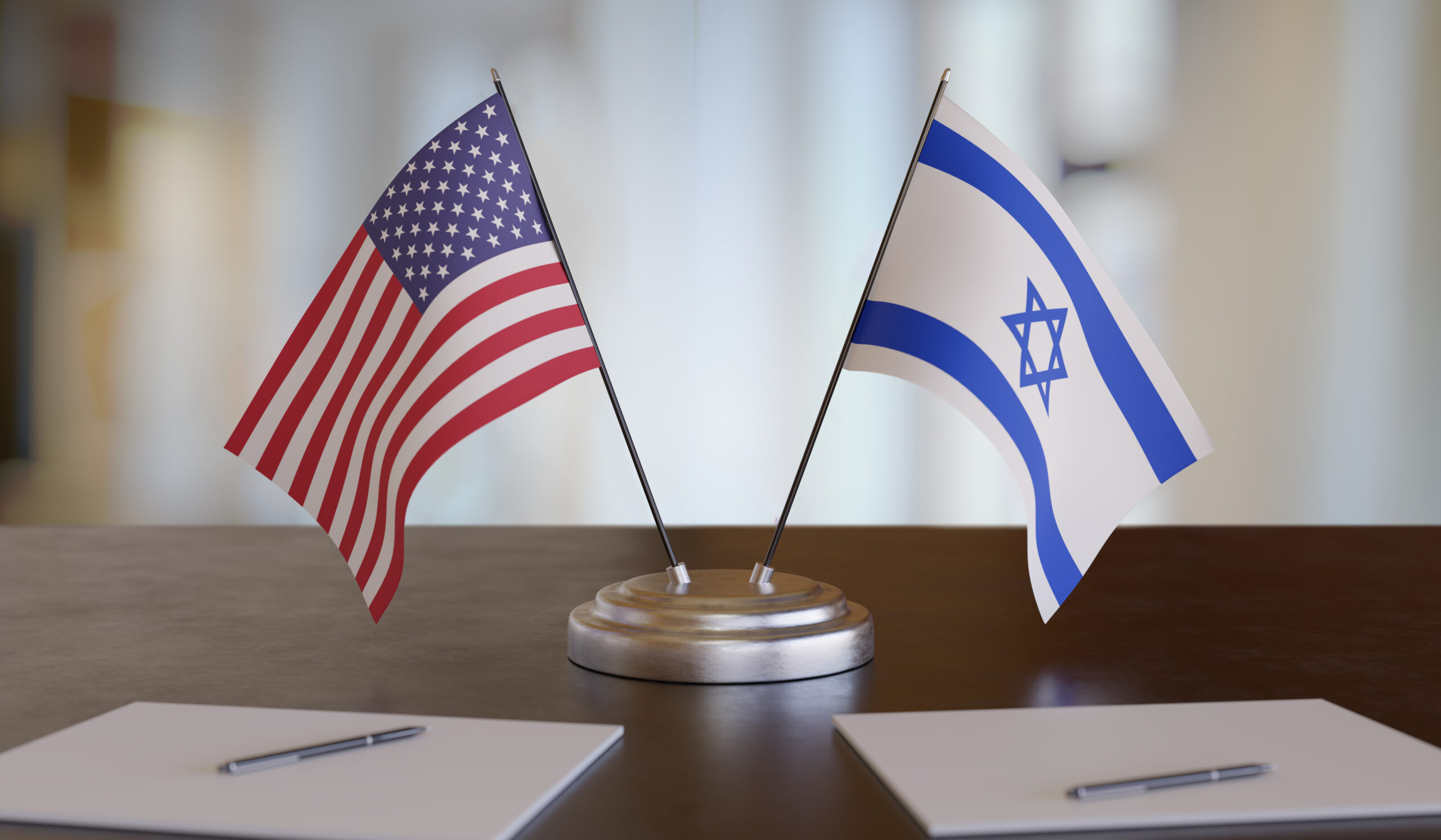 Yet again, President Joe Biden is taking us backward on foreign policy—this time when it comes to our friend and ally, Israel. Thankfully, the GOP is acting fast to put a stop to it.

The Trump administration acknowledged the truth—that Jerusalem is the capital of Israel—by shutting down our consulate there and making it the permanent home of our embassy. It was a step forward for peace. What does the Biden administration want to do? Re-open the consulate and split America’s presence in the city—all to appease the Palestinians.

On Monday, 200 House Republicans—led by Rep. Lee Zeldin (R-NY)—urged Biden to reverse course, saying reopening the consulate would be “unacceptable, shameful, and wrong.” And last week, more than 30 GOP senators introduced legislation to block Biden’s move. We’re glad Republicans are standing up for our allies and foreign policy—even if Biden won’t.

We’ve talked about woke corporations that profess principles while deepening ties with Communist China—home to some of the worst human rights abuses on the planet. Others are starting to see the writing on the wall.

As Communist China ramps up its free speech crackdowns, more and more U.S. companies will face a choice. It’s about time they realized: Doing business with China is downright dangerous.