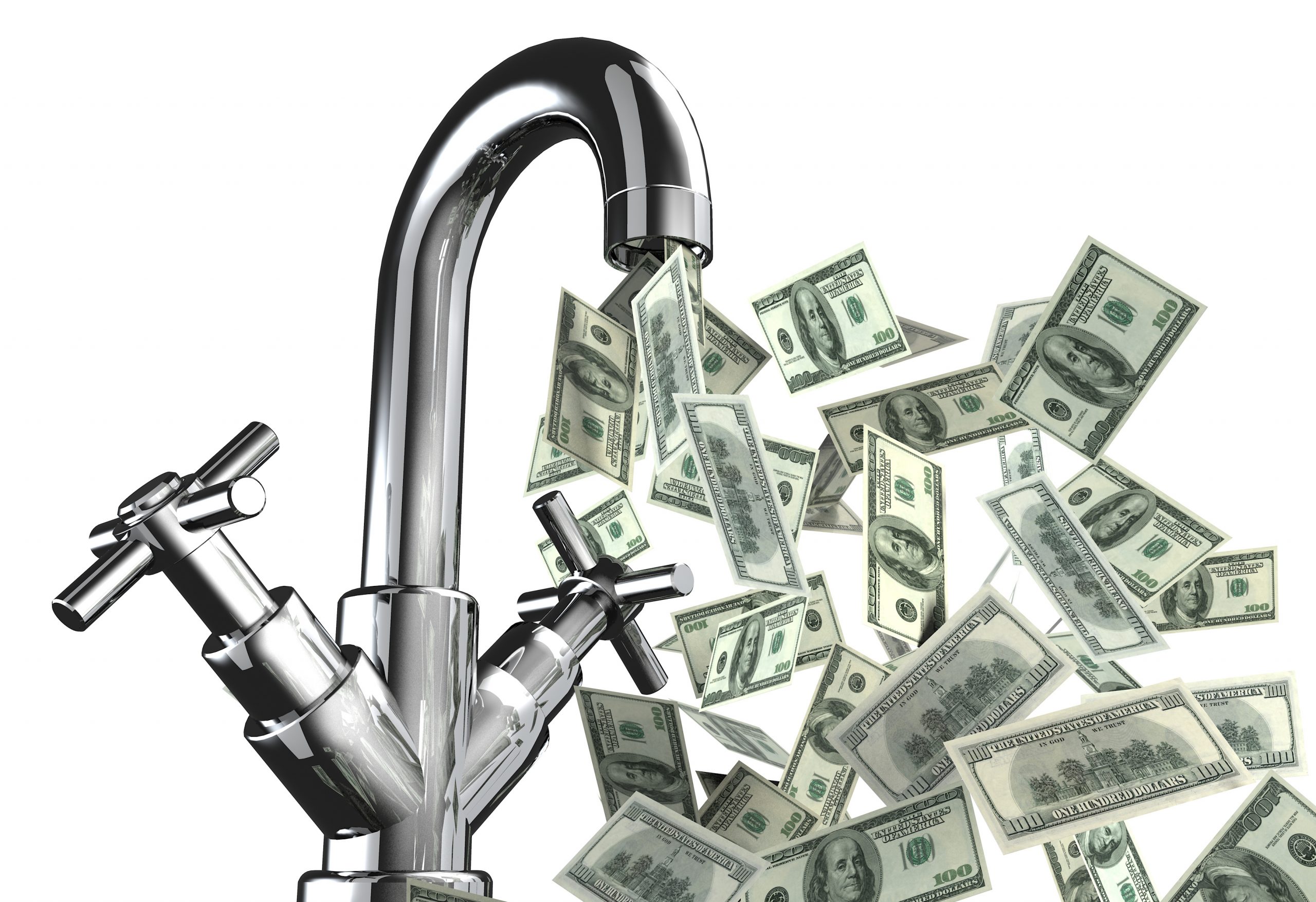 In case there was any doubt: Now we know the Biden administration is 100% committed to pushing Biden’s mutli-trillion dollar tax agenda.

On Friday, Biden announced a minor cut to his massive “infrastructure” bill, bringing the price tag from $2.25 trillion to $1.7 trillion (a mere $.55 trillion reduction).

This is still way too much money. It will only magnify the Democrats’ spending problem and our country’s debt crisis. To add insult to injury, Biden’s not budging on his ploy to hike taxes, which would hurt American workers and stifle job creators. And finally, his plan still prioritizes liberal pet projects over our real infrastructure needs, like repairing roads and bridges.

Biden’s not the only one with a spending addiction. California Governor Gavin Newsom (D-CA) recently announced a $100 billion stimulus plan that would dole out money based on race and send checks of up to $1,600 to illegal immigrants.

But the Democrats’ problem goes beyond just spending. It’s socialism. They’re launching a coordinated effort to make as many Americans depend on the government as possible. Nearly two dozen U.S. cities plan to send no-strings-attached welfare checks to non-working residents. And some California cities are taking the cues from Newsom and choosing who they send giveaways to based on families’ skin color.

This comes as Biden’s prepares to send monthly welfare checks to almost every American family with kids starting this summer, just as his anti-recovery unemployment handouts are about to end.

If the Democrats succeed in pushing America toward socialism, it means more poverty and less freedom for every American.

→ Read more: Nearly two dozen cities are handing out cash with no conditions (The Hill)