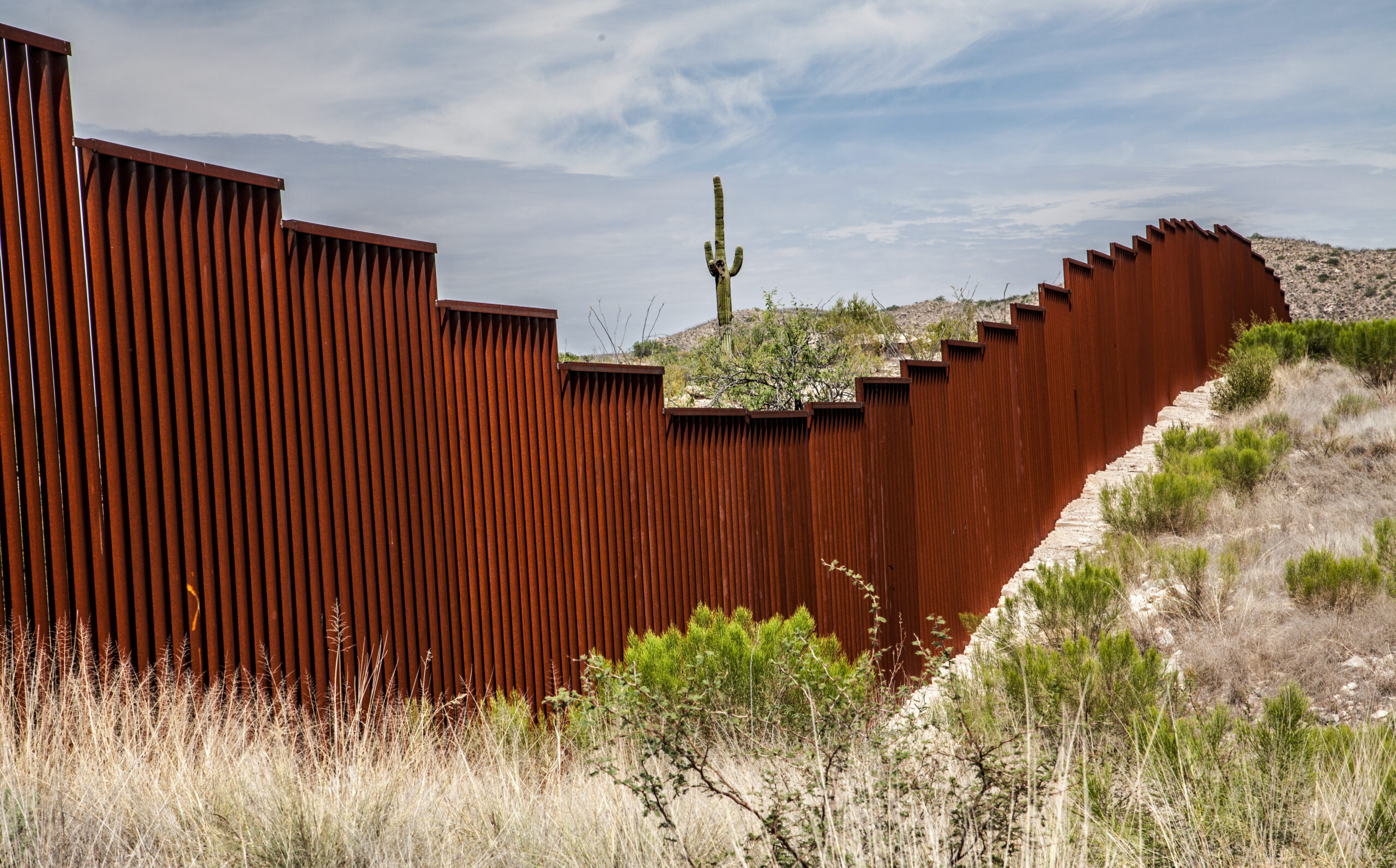 We already know migrant border crossings have skyrocketed because of Biden’s lax immigration policies. It didn’t take Mexico’s organized crime units long to take advantage of them. A report released yesterday shows drug cartels are recruiting (and kidnapping) more migrants to smuggle narcotics into America—and getting better at outsmarting border officials in the process.

It looks like D.C. liberals just can’t help themselves from going after states’ and workers’ rights. On Tuesday, the House passed a big labor bill that would load unions with cash while hurting workers’ chance of success.

The Democrats’ bill, Protecting the Right to Organize (PRO) Act, overrules right-to-work laws in 27 states. What does that mean? Instead of choosing whether or not to join a union, workers would be forced to pay dues and could be fired if they don’t. And the PRO Act includes restrictions that make it much harder for independent contractors—like freelance writers and truck drivers—to stay in business.

Rep. Virginia Foxx (R-NC) has rightly dubbed the bill the “Pro Union Bosses Act.” Since it has next to no chance of getting the 60 votes it needs to pass the Senate, union bosses are already pressuring liberals to wipe out the filibuster to push it through.

President Joe Biden voiced his support for the bill this week, saying that worker success “starts with rebuilding unions.” Wrong. Workers succeed when Washington stops infringing on states’ rights and allows workers and entrepreneurs to make their own decisions.