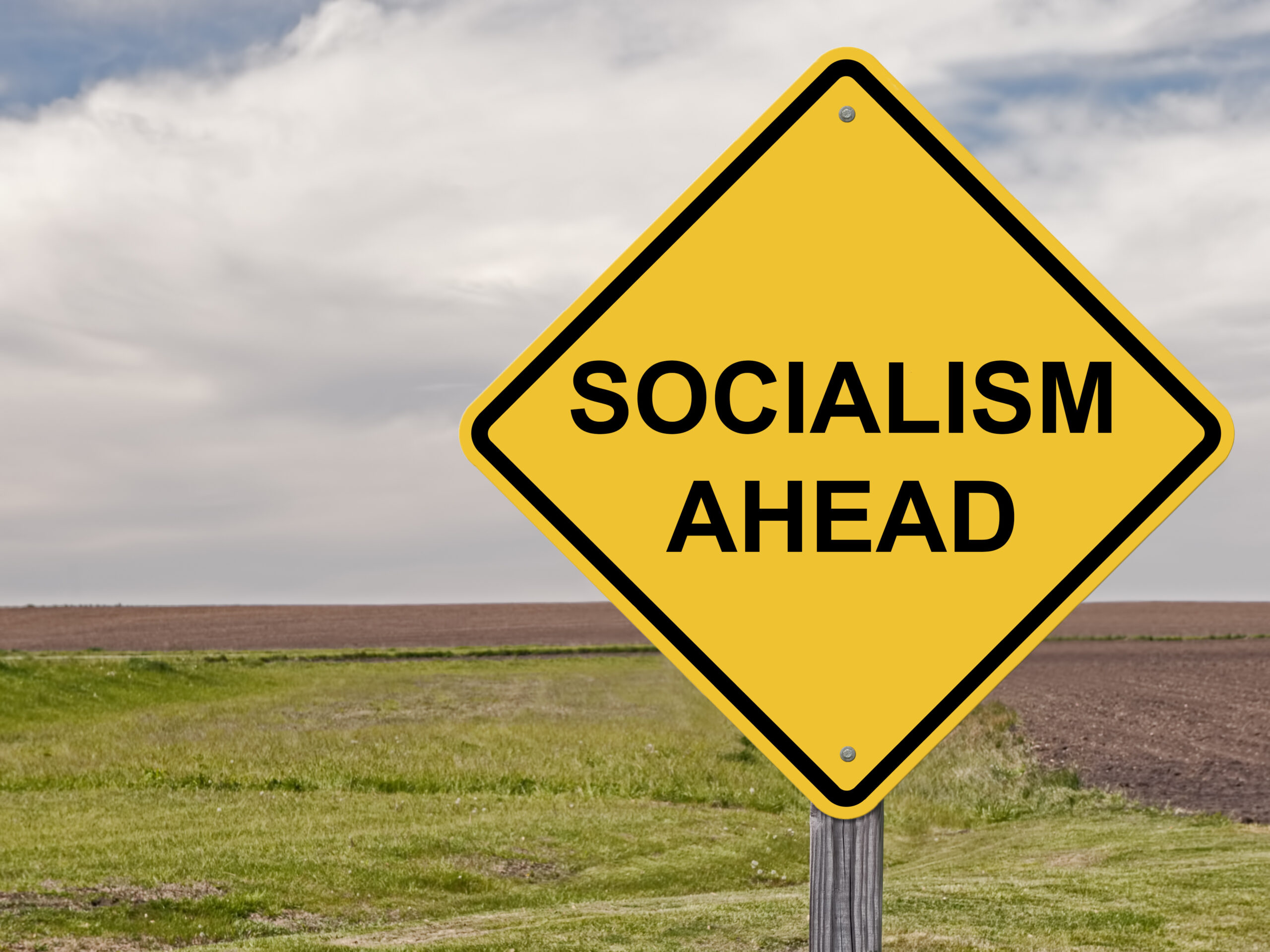 Forget bipartisanship. President Joe Biden won’t even compromise with members of his own party when it comes to sneaking more Americans onto the government dole.

Some Democrats want to trim the price tag of Biden’s multi-trillion-dollar spending horror by cutting back on its grab bag of socialist policies. Instead, Biden is siding with the far left. Their plan? Stuff as many government entitlement programs into the bill as they can by claiming the programs might not last long.

Make no mistake: Once Democrats open the money spigots, the far left’s next move will be to make the programs permanent and keep the taxpayer-fed spigots flowing forever.

Leave it to big labor unions to make the supply chain problem spiral even faster toward disaster.

Last week, one of America’s largest unions backed a 10,000-worker strike at 14 John Deere factories across the country. This move could cripple farmers who have crops to harvest—and ultimately families who need food. And you’ve seen the massive pile-up of supplies at U.S. ports. But did you know union power grabs are partly to blame for these bottlenecks, too?

Yet self-professed “union guy” Joe Biden wants to hand them even more giveaways in his multi-trillion-dollar spending nightmare. Need any more proof of where his priorities lie?