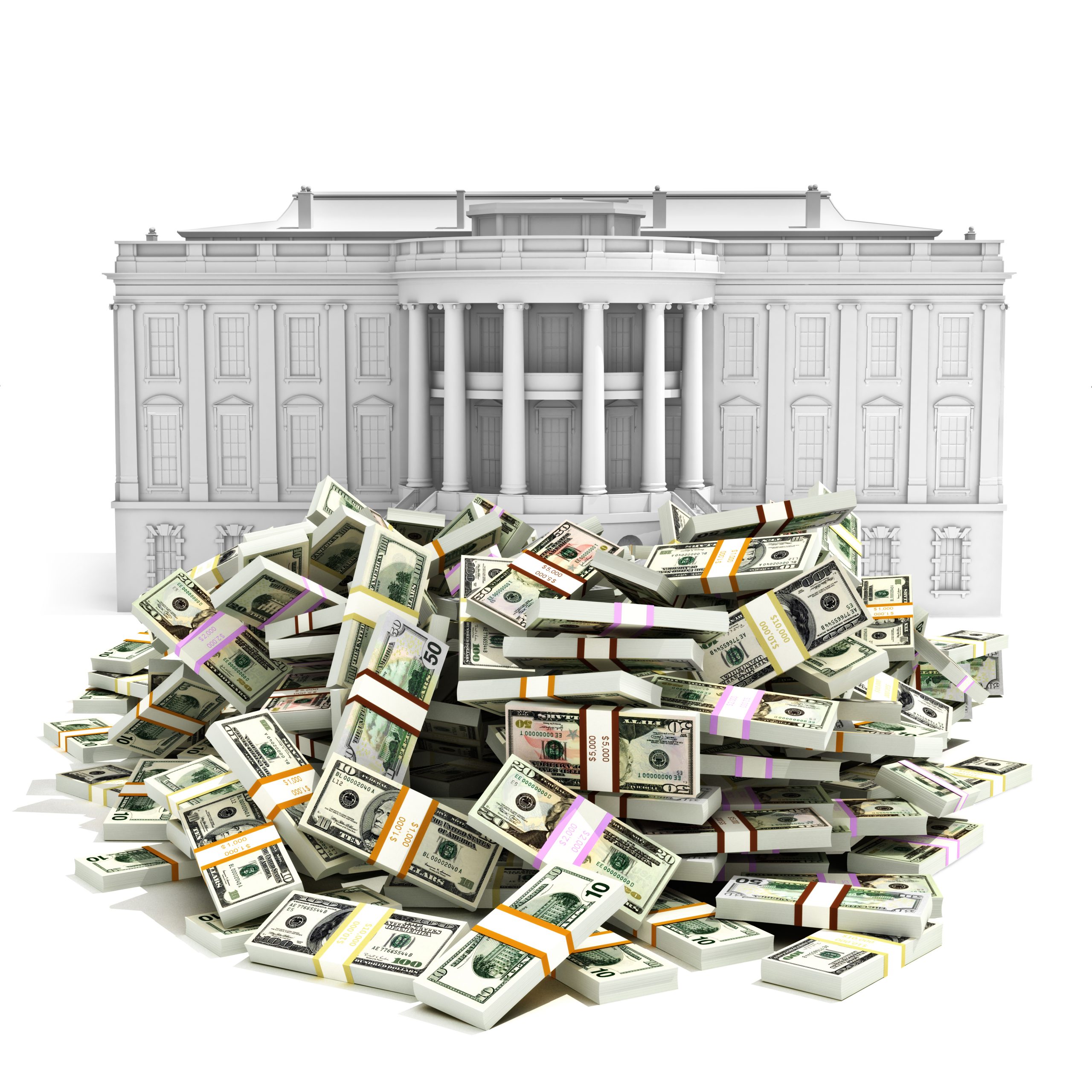 Gas. Groceries. Clothes. Cars. Prices are jumping faster than we’ve seen in over a decade—hurting hard working Americans and families. Reasons for the rising costs abound, but one of the biggest is Joe Biden’s multi-trillion-dollar spending spree.

And it could get worse: Biden still wants to spend at least $4 trillion more, leading to more inflation and more pain for families. 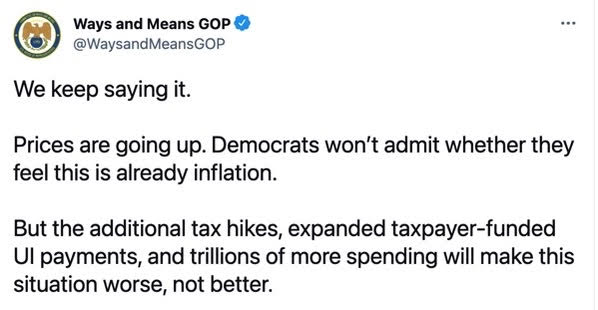 → Read more: $1.9 trillion is too much and Biden and the Democrats know it (Daily Beast)

The President’s sorry excuse for an “infrastructure” bill would spend less than 6% on legitimate infrastructure projects while doling out billions of dollars for electric cars and rooftop solar panels—moves that some say will make our electrical grids even more vulnerable to cyber criminals. Biden is placating the far left while abandoning America’s real needs.

The Colonial cyber attack is a warning to us all. But as Biden and the Democrats barrel ahead with their fake infrastructure bill, one thing is clear: This warning is being ignored.