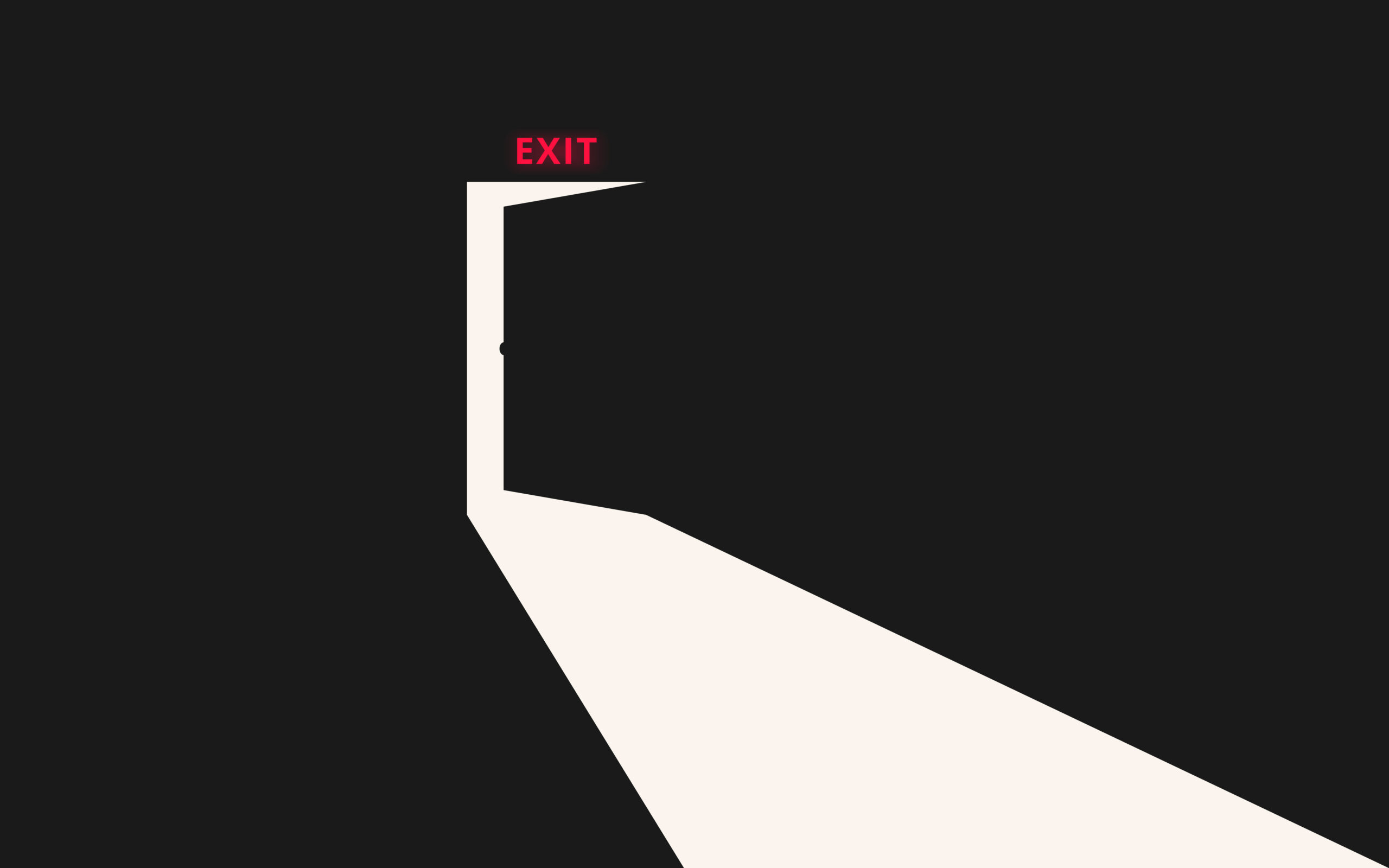 The Democrats are having trouble passing their pro-union bill that would pummel workers and crush businesses. That’s good. But now, President Joe Biden’s trying to backdoor the same policies onto America’s workforce—by stuffing government agencies with liberal union cronies.

Biden’s labor czars are already in place and ready to pick up restricting and regulating businesses where the Obama administration left off. As a reminder, Obama’s czars tried to stop companies from expanding and creating jobs in other states. They dictated what employers should post on their bulletin boards. And they attempted to stop employees from dissolving corrupt unions—even if workers provided proof that they didn’t want a union.

Biden is a self-proclaimed “union man.” He and the Democrats are never going to give up on filling union coffers at the expense of workers.

→ Read more: Trump’s labor board is undoing everything Obama’s did (National Review)

A War On Freedom In Portland 😲

Liberals have waged a full-blown war against free thought on college campuses across America. Take Portland State University, where one philosophy professor just resigned. His reason? “The university….has transformed a bastion of free inquiry into a Social Justice factory.”

Professor Peter Boghossian had one priority during his decade teaching at Portland State: Help students explore different beliefs and think for themselves. Campus liberals attacked Boghossian’s noble mission from every angle. Students harassed and spit on him for challenging the liberal orthodoxy. Fellow professors disrupted his classes. His own university filed charges against him. Activists left swastikas and feces on his office door.

As Boghossian explains, this hostility toward free expression ultimately hurts students—by sowing division, instilling fear of free speech, and promoting the far left’s obsession with race and victimhood. More people like him need to speak the truth.