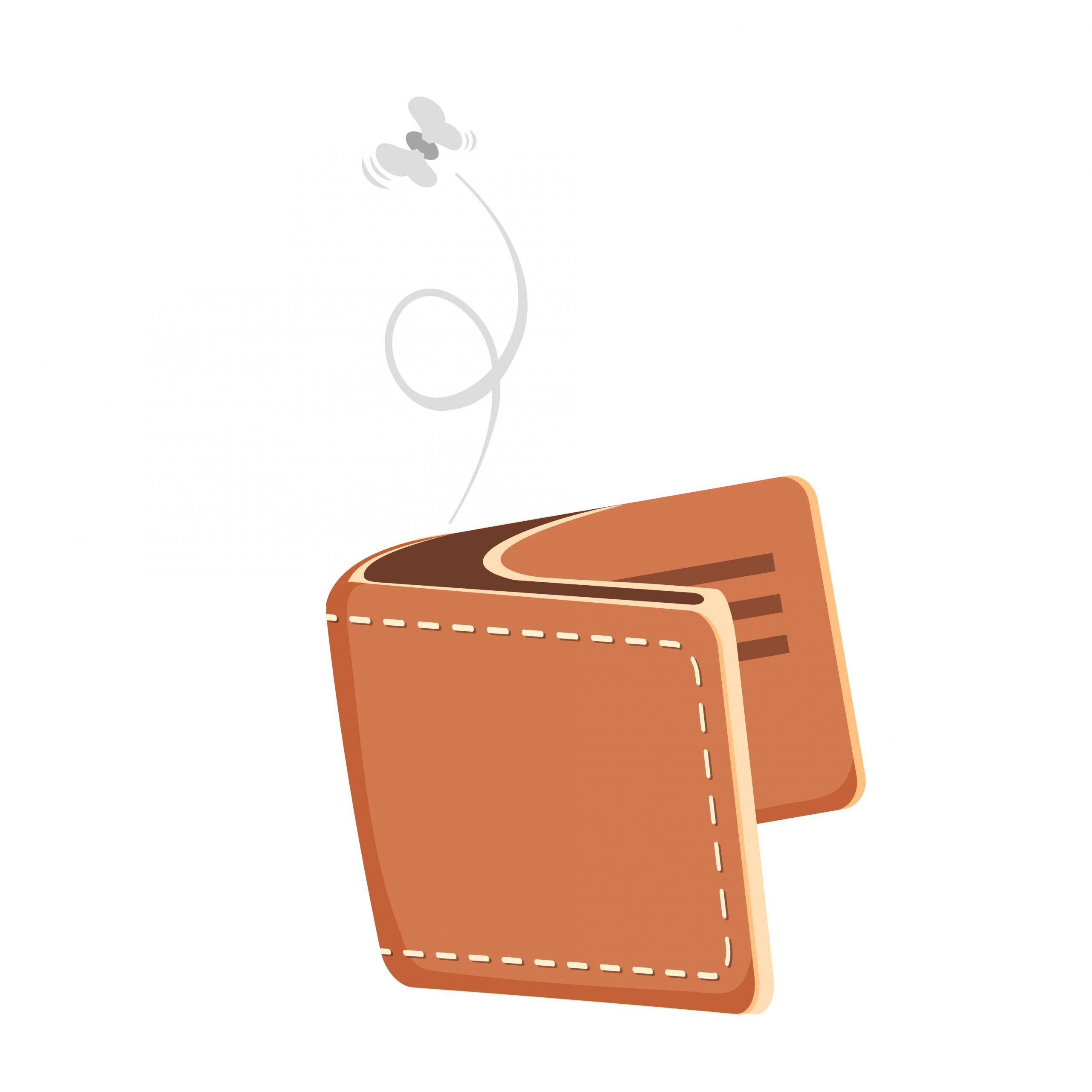 Yesterday we told you about how Bidenomics is hurting Americans. Now a new report proves that America’s families are paying the price—and that Biden’s war on wallets is real.

Prices escalated faster in May than they have in the past 13 years. The last time prices rose this quickly was 2008, when the Great Recession devastated families for years. Of course, we don’t need an official report to tell us what we see with our own eyes. The cost of food, cars, lumber, and homes have all gone up. And almost half of U.S. businesses have had to hike prices to make up for the rising costs of supplies.

Yet Biden is throwing inflation concerns to the wind and pushing to spend more on liberal pet projects with his $6 trillion budget—all while soaring costs hit American families. It’s pretty clear where his priorities lie.

→ Read more: Not a drill: Inflation is here (National Review)

Congresswoman Ilhan Omar (D-MN) has long flirted with anti-Semitism. This week, she doubled down on her extremist views when she equated the United States and Israel to Hamas and the Taliban. That’s right…she compared two democratic countries to terrorists. 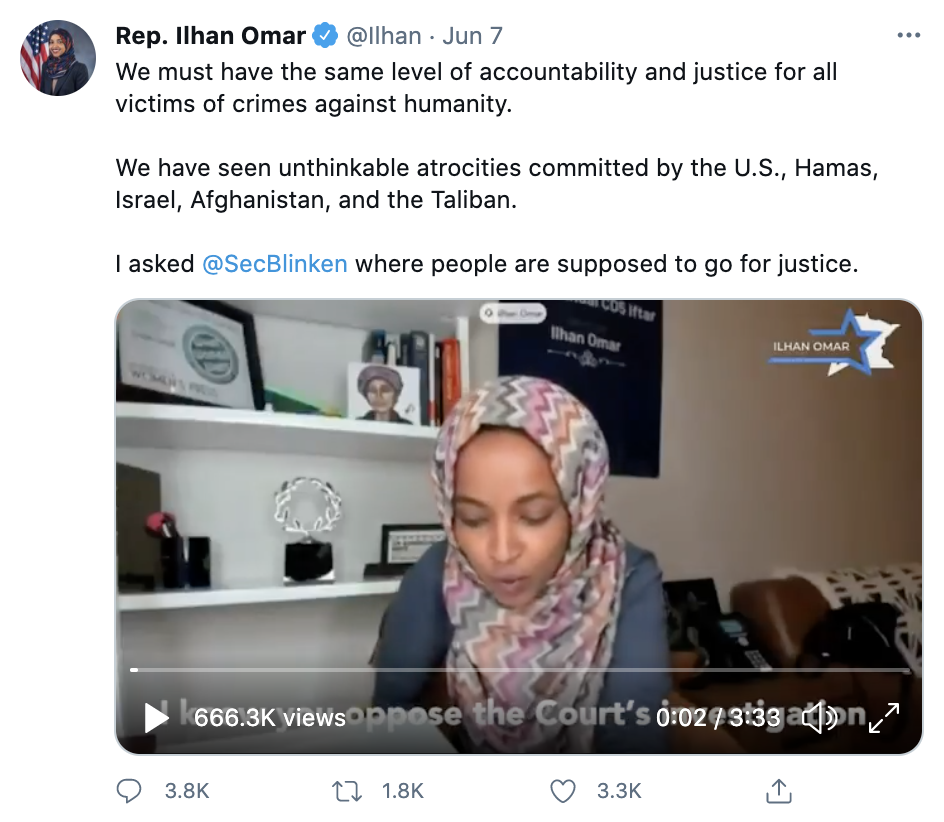 This is a classic tactic on the left: Play the victim and criticize your detractors to delegitimize fair criticism. Let us be clear: It is not racist to criticize people for making blatantly anti-American and anti-Israel statements. In fact, it is our moral duty to do so.