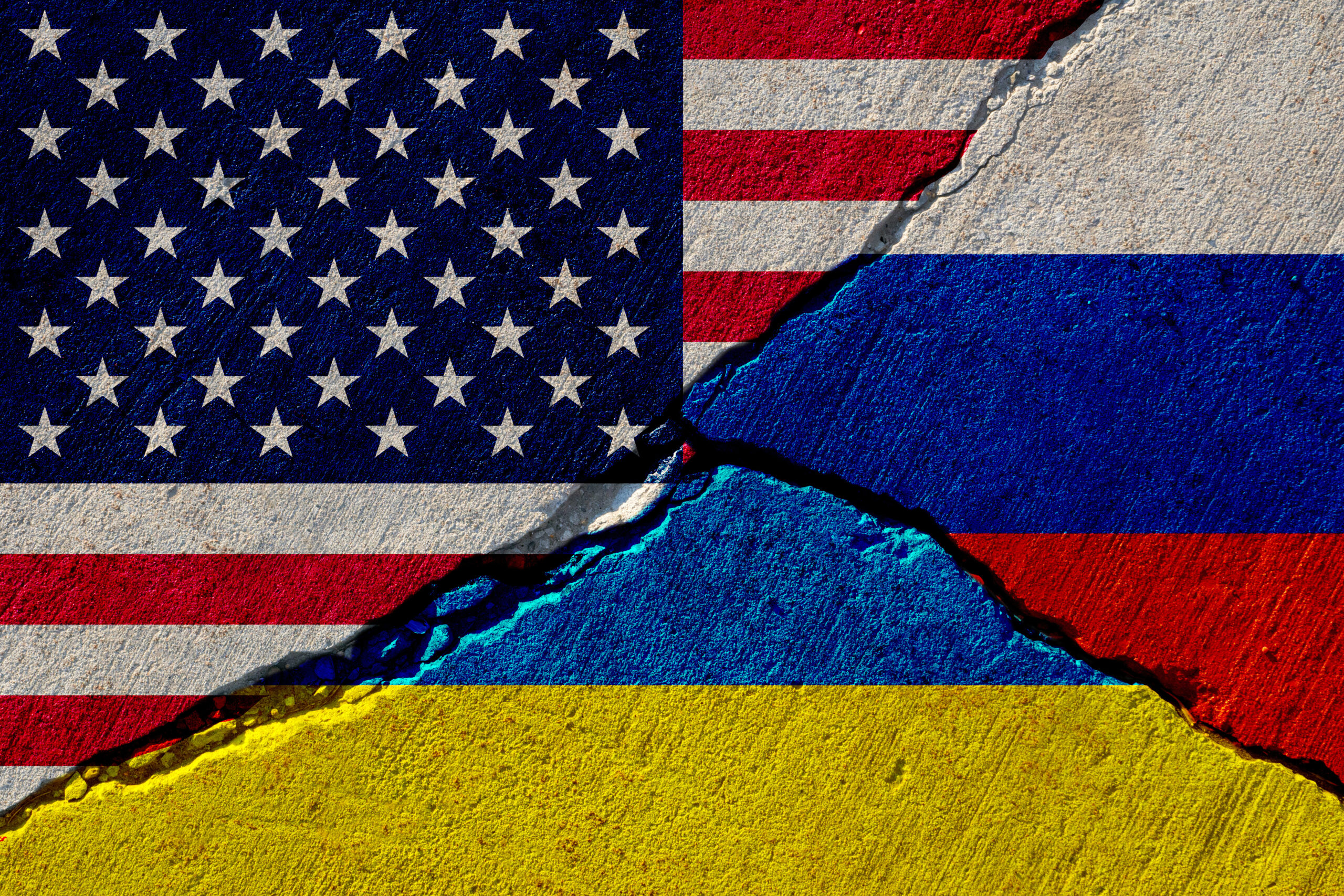 After months of Kremlin threats and White House equivocating, Vladimir Putin invaded Ukraine on Monday. And President Biden’s long promised “swift and severe” consequences were nothing of the sort.

There was a time when sanctions might have checked Russia’s aggression. But Biden blinked. He opposed blocking the Nord Stream 2 pipeline early on. And he still refuses to sanction Putin personally. When Biden said sanctions would come only after any invasion, Putin took it as an invitation.

Now, Biden’s weak response to Putin’s aggression will only further embolden the Russian tyrant. Make no mistake: The rest of the world’s evil doers are watching closely. Putin Invades Ukraine

No Welfare For Immigrants 🙅

Since day one, Biden has been on a mission to grow America’s welfare state. More money. More programs. More checks. And now? He’s making it easier for immigrants to get benefits.

Under U.S. law, immigrants can’t enter (or stay in) the country if they are likely to go on welfare. Biden wants to ignore that law. Under a new rule he’s rolling out, the government wouldn’t consider whether an immigrant needs Medicaid, food stamps, and other types of government assistance. This may sound nuts, but it’s definitely consistent. Biden wants all welfare programs to grow.

This is totally backwards. We’re $30 trillion in debt because Washington refuses to get spending under control. Welfare programs need to be reformed, not expanded—and certainly not extended to non-Americans.