Biden’s Weakness On The World Stage 🚨 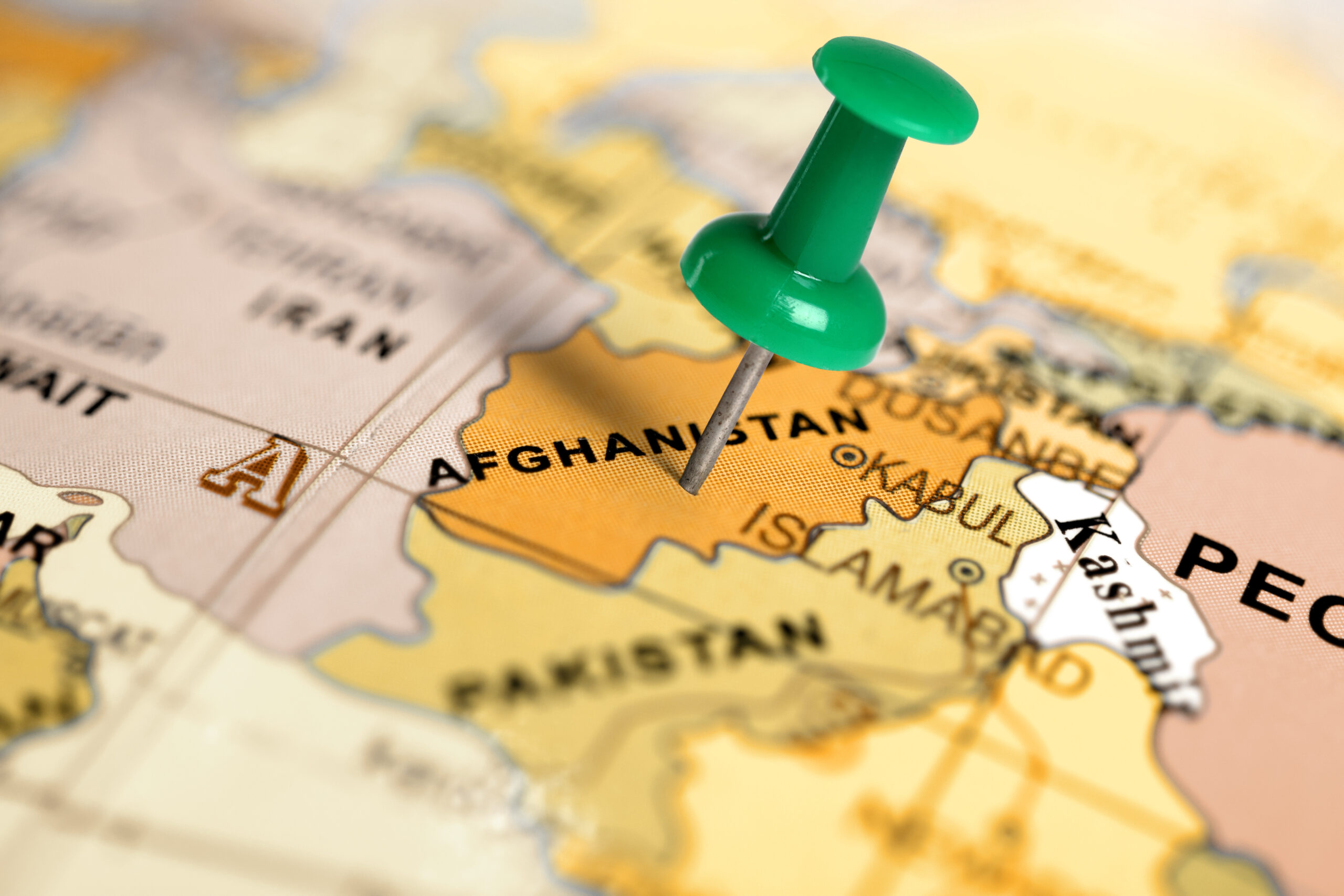 Terrorists have taken over Afghanistan. This is terrible, but not surprising. The words “unconditional withdrawal” are music to terrorists’ ears. And that’s exactly what President Joe Biden promised.

It took the Taliban less than a month to blitz through Afghanistan and seize control of its capital city—Kabul. Now, the world is watching as innocent families risk their lives to escape. Consider the facts: Biden has bowed to tyrants and chosen weakness over American strength. His cowardly foreign policy has strengthened Putin’s hand, emboldened Iranian terrorists, and let Communist China take advantage of America.

Earth to Biden: The security of America and the world depends on American strength and leadership. When our enemies see the opposite, they will never hesitate to play us for fools.

Remember when Biden suggested the migrant surge would slow down this summer? Well, in July (AKA: the summer), the number of border arrests hit a 21-year high. That’s even worse than the 10-year record number border agents apprehended in June.

Biden needs to get his act together and secure the border—before he sets another dangerous record.