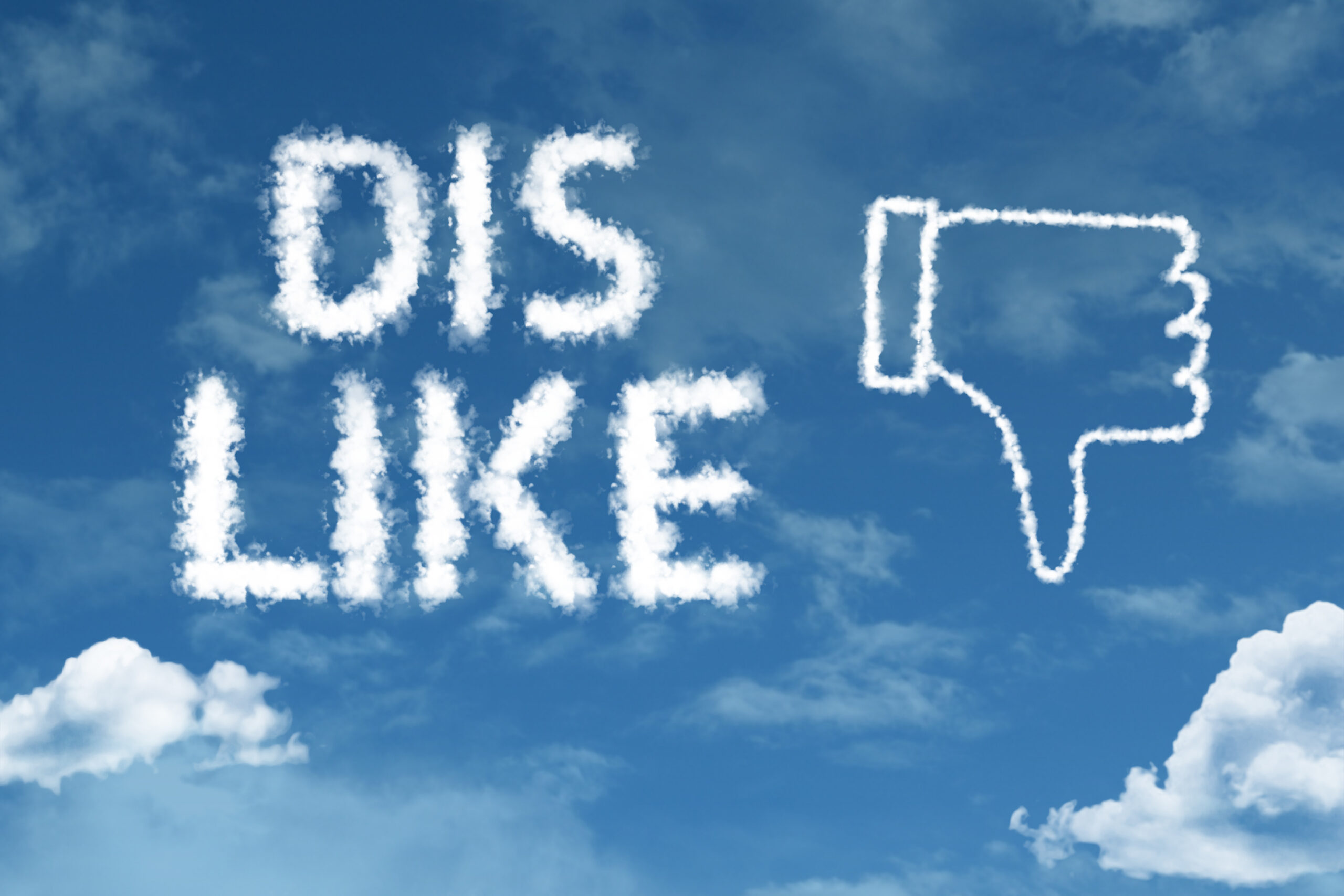 Team Biden and Team Facebook are in censorship cahoots. The Biden administration admitted last week that it’s been “flagging problematic posts for Facebook” that go against Biden’s preferred COVID-19 narrative.

Thankfully, the GOP won’t let Biden get away with it. Yesterday, Sen. Marsha Blackburn (R-TN) called on Biden to release details about how he’s influencing which posts Facebook bans from its site. Americans deserve an answer.

If reckless spending were an Olympic sport, Democrats would get a gold medal. This week, Sen. Chuck Schumer (D-NY) will try to force a vote on a $1.2 trillion infrastructure bill as Democrats stuff their $3.5 trillion “reconciliation” bill with as many far-left priorities as possible. Here are a few of the most concerning examples:

Meanwhile, President Biden is trying to convince Americans that spending more of their hard-earned money will reduce inflation. That’s insulting. Even liberal economists have warned that Biden’s spending bonanza is causing prices to rise and hurting American families.