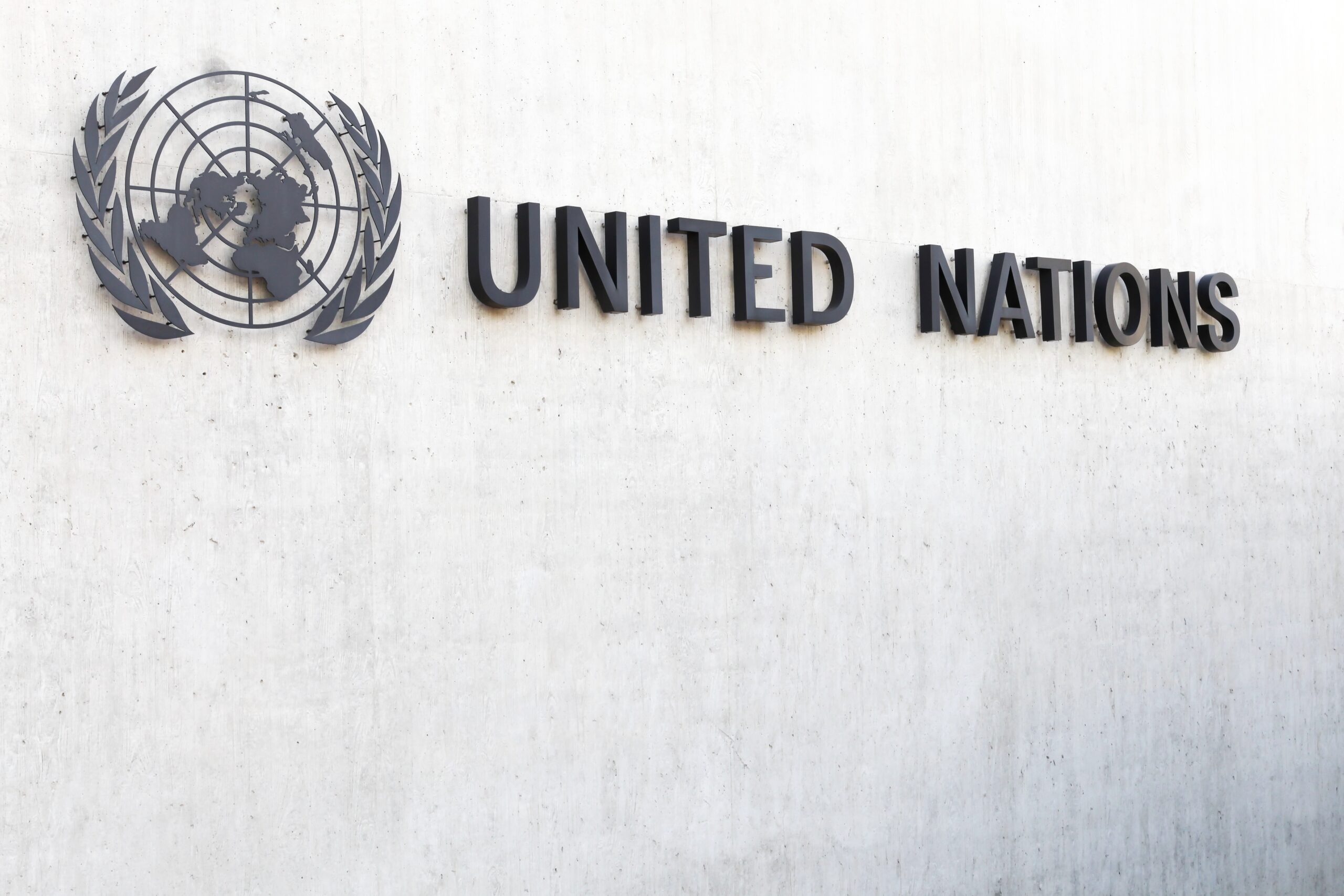 The United Nations is proving it’s nothing more than Communist China’s puppet. We knew they helped spread the regime’s COVID lies. Now, they’re helping to cover up China’s genocide, too.

This week, the UN’s so-called High Commissioner for Human Rights finished a tour of the same region where China has been persecuting and murdering over a million Uyghur Muslims. It went exactly how you’d expect: Somehow, she missed the detention facilities, forced sterilizations, and bans on religion, but found plenty of reasons to celebrate China’s support for the UN’s climate agenda.

This is a sham. As Nikki Haley said:

“The UN sold its soul to China by continuing to let it buy off its agency heads. First, the World Health Organization refused to condemn China for COVID. Now the Human Rights Council head goes on a Chinese propaganda tour, turning the other way on genocide. Either the UN fires Michelle Bachelet or countries should drop their UN funding.”

It’s well past time for the UN to stop catering to China’s every despicable wish. The countries of the world should be ready to act if it won’t.

We warned that liberals’ climate agenda was threatening your retirement savings. Now, conservative leaders are making sure other kinds of wokeism don’t ruin Americans’ financial well-being, either.

Across the country, state and federal lawmakers are taking steps to protect our hard-earned money and retirement accounts from the liberal trend known as ESG. “Environmental, social, and governance” investing says that companies should be rewarded for pursuing liberal values like social justice—and punished if they don’t. That’s wrong—and it’s why conservative leaders in Idaho, Kentucky, Utah, and GOP governors across the country are fighting to defend Americans from the left’s deceptive attempts to force through its agenda.