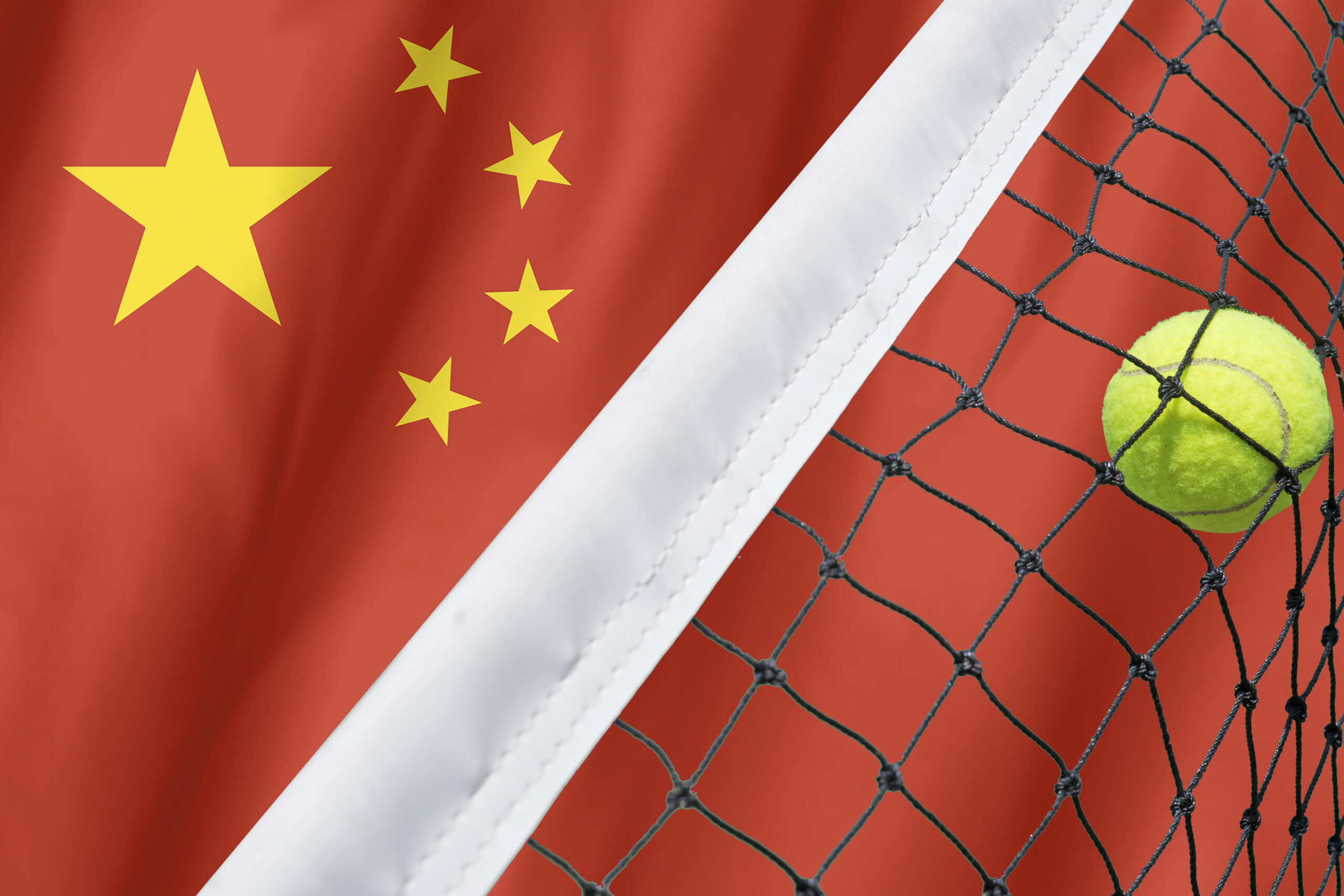 While the International Olympic Committee (IOC) and American athletes like LeBron James kowtow to Communist China, one sports leader is standing strong against the tyrannical regime’s abuses. Women’s Tennis Association

Like the WTA’s CEO said, “This is…about what’s right and wrong.” Kudos to this organization for sticking to its principles. The IOC and LeBron James should take notes.

The Biden administration has a new COVID strategy: oppressive COVID mandates for everyone…except the illegal immigrants its policies encourage to flood our border.

On Wednesday, Dr. Anthony Fauci discussed new testing requirements for anyone who enters the United States. But when asked if these rules would apply to people who illegally cross our border, Fauci deflected and said, “That’s a different issue.” Also this week, Team Biden ramped up pressure on businesses to force their workers to vaccinate, even though a federal court just struck down Biden’s vaccine mandate due to “grave…constitutional issues.”