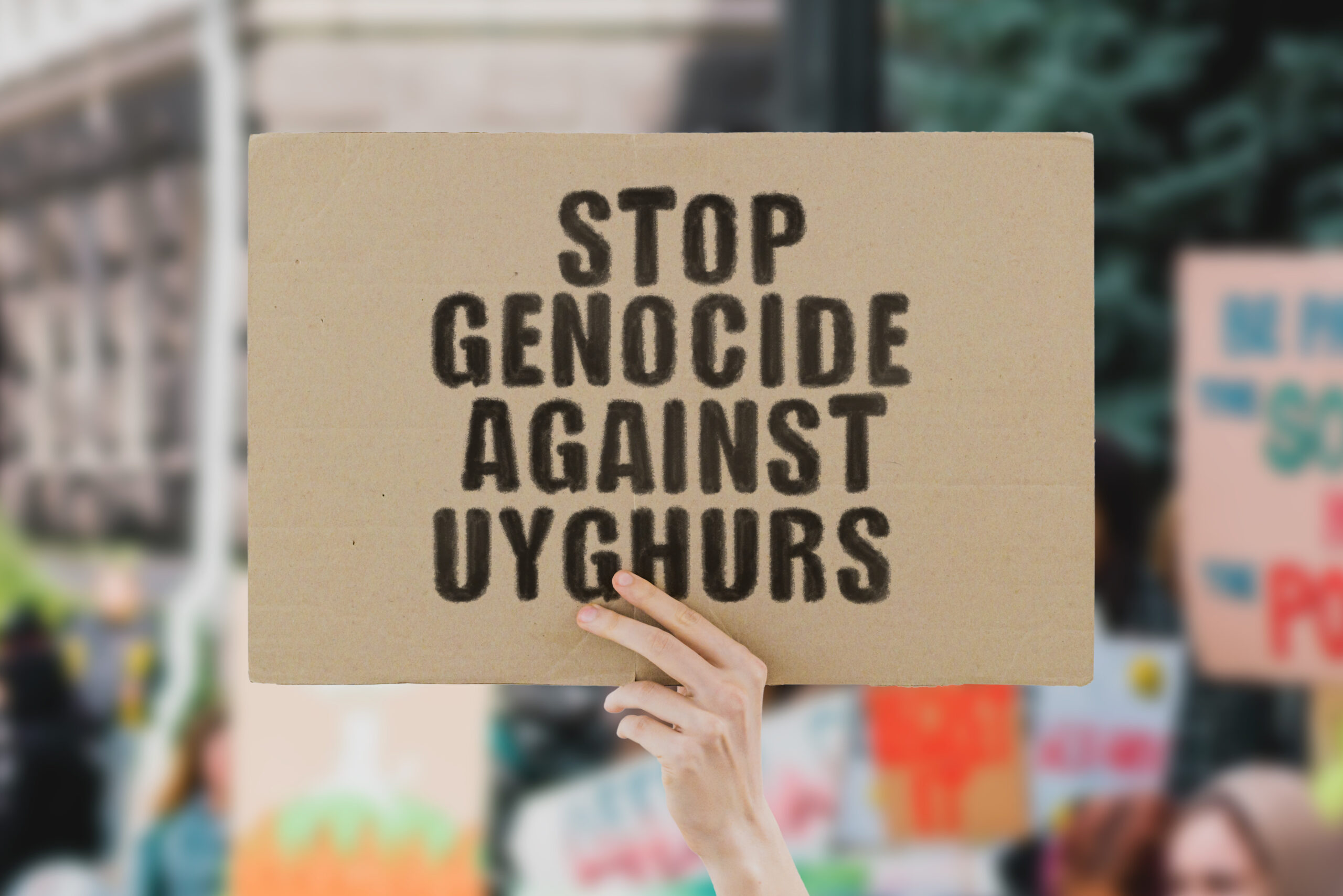 The UN Human Rights Council has consistently failed to do the one thing it should: protect human rights. It failed again spectacularly last week—and Communist China is to blame.

An official report recently outlined China’s abuses of Muslim Uyghurs. The Human Rights Council voted against even debating it—even though the UN’s former High Commissioner on Human Rights wrote the report herself! It’s no secret why: Communist China and its lackeys want to cover up the violence, rape, and religious persecution they’re responsible for perpetrating against their own people.

It’s a tragedy that China is causing such terrible suffering. It’s shameful that the rest of the UN Human Rights Council is being bullied into turning a blind eye to China’s genocide.

California’s big government mandates make life harder for everyday families. Now, the Supreme Court has a chance to end one that makes it harder for Americans to put food on the table.

Yesterday, the Court heard a case against a California rule that makes it unreasonably difficult to sell pork in the state. It’s clear why the Supreme Court should step in. Not only does it come with a huge price tag—$350 million—that would hurt families already suffering from inflation. But it also gives one of America’s most liberal states the power to decimate farmers, producers, and agricultural businesses nationwide.

California’s rule is wrong. The Supreme Court can set things right—and it should for the sake of hardworking Americans who want nothing more than to bring home the bacon.