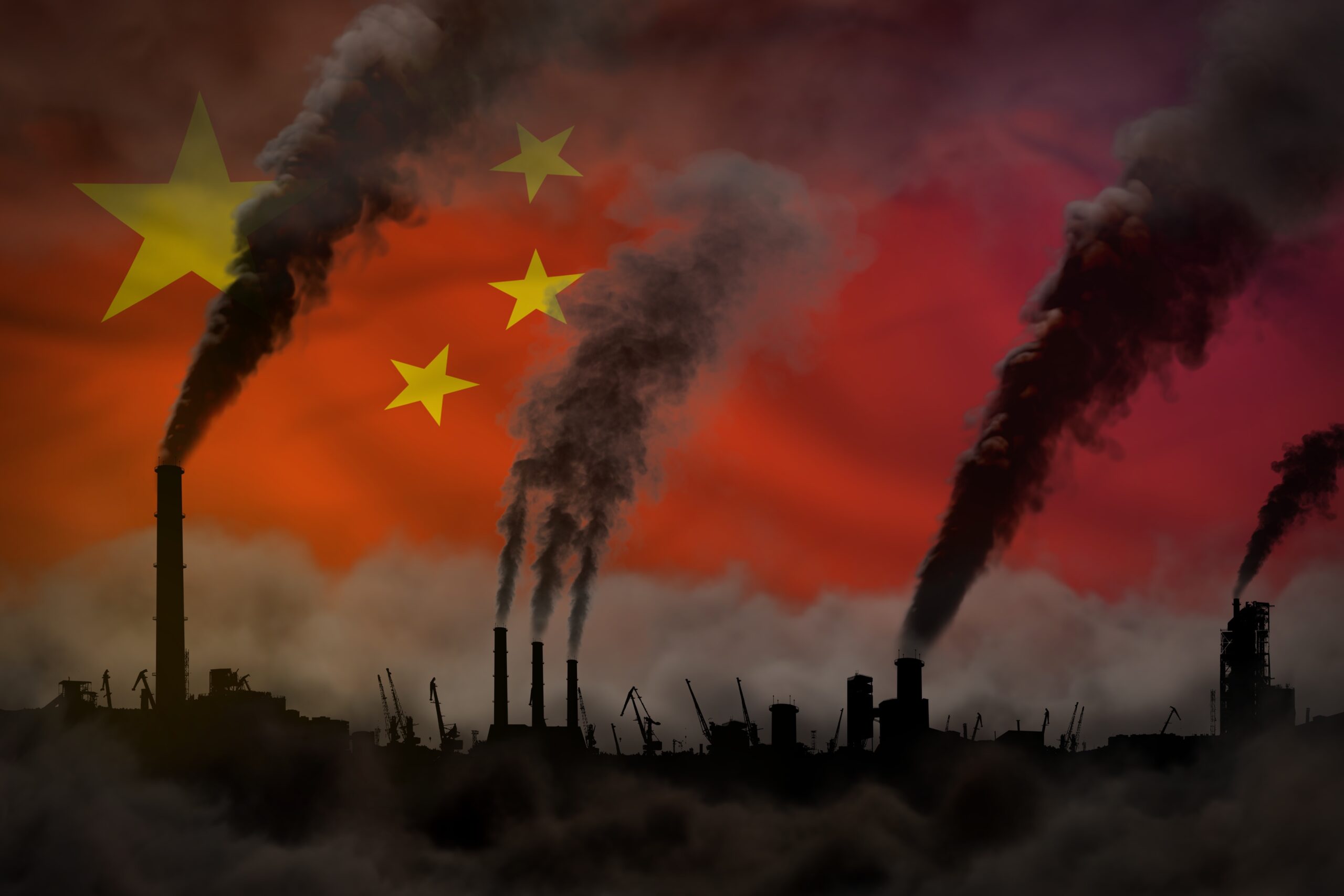 We’ve warned that Communist China would exploit President Joe Biden’s offer to “partner” with it on climate change. Sure enough, the tyrannical regime’s idea of a partnership involves weakening America to their advantage.

Kerry’s begging the CCP to go green isn’t smart or helpful; it’s naive. The CCP will use Biden’s climate obsession to gain the upper hand and get what it wants.

→ Read more: John Kerry is pushing China to do more on climate. Beijing is pushing back (CNN)

Since Biden reupped them in March, the jobless giveaways have resulted in many people being paid more to stay home than they’d earn working. Even though a record 10 million jobs are available, workers still aren’t filling them. Last month, employers hired nearly 500,000 fewer workers than expected. Luckily, GOP governors saw the writing on the wall and canceled Biden’s “benefits” months ago.

Now that these harmful handouts have ended in every state, American workers, business owners, and families can breathe a sigh of relief.