Congress Must Get To The Bottom Of This 🤔 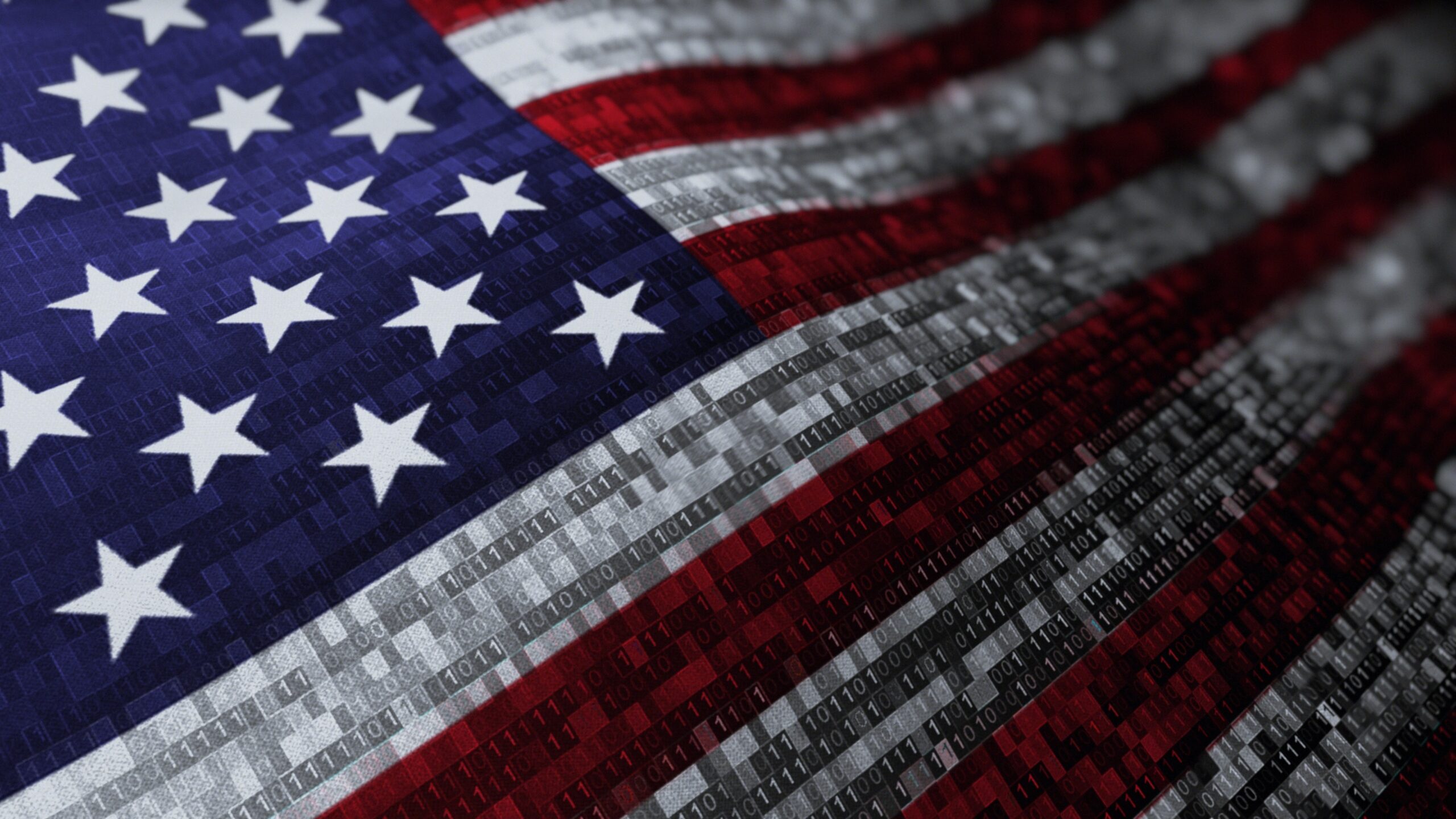 The more we learn about special counsel John Durham’s ongoing investigation into the FBI’s Russia probe, the more questions arise. In court documents filed last week, Durham alleges that someone with access to sensitive communications used them in an attempt to smear Donald Trump.

Durham outlines how proprietary data was “exploited” to gather “derogatory information” on the former president. One target of the investigation has already been indicted for lying to the FBI.  Russia probe

The investigation is still unfolding. But we know enough to say that the American people deserve the whole truth. Rep. Nancy Pelosi (D-CA), congressional liberals, and the mainstream media won’t lift a finger to find it. So it’s up to conservatives to stay on the case and get the job done.

At The Genocide Games, “You’ve Got To Pick A Side” 🇺🇸 🇨🇳

The world deserved a great Winter Olympics. Instead we got Beijing’s “Genocide Games:” cheering on America’s best against the backdrop of communist oppression.

In some cases, that tragedy has been embodied by individual athletes. One U.S.-born skier decided to compete for her mother’s home country of China. She won two medals, but on behalf of a genocidal tyranny instead of her homeland.

Nikki Haley spoke for millions of Americans when she told Fox News: