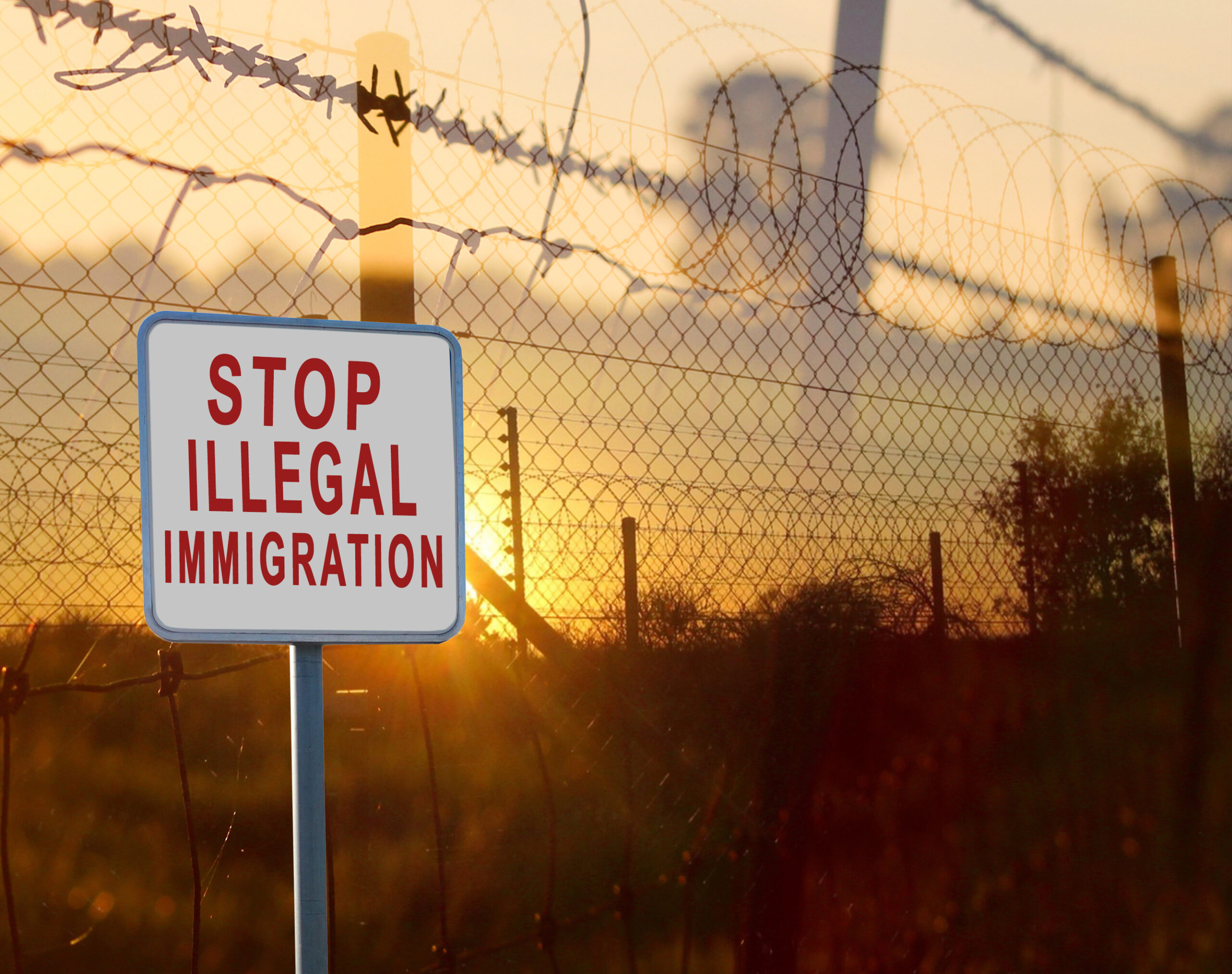 Our border crisis is getting worse by the day. While the Biden administration refuses to fix it, conservatives in Congress are proposing real solutions to put an end to our immigration madness:

And what’s President Biden been doing? Nothing but setting new records that show just how bad this crisis has become:

Congress can’t keep waiting on the White House to act. The sooner they take action on these commonsense policies, the sooner we’ll restore safety and security.