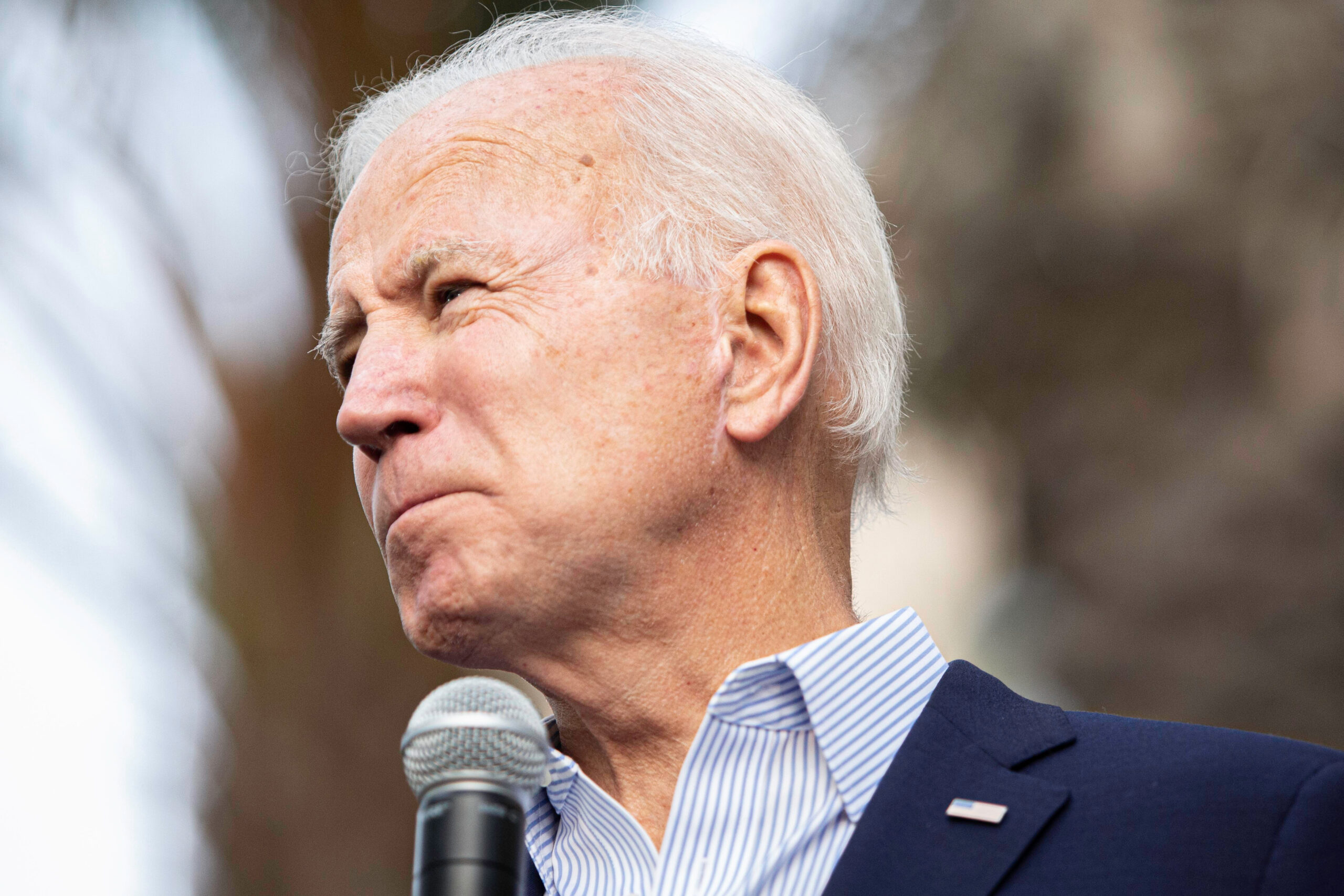 President Biden’s failures have created huge problems for America, both at home and abroad. Conservatives are making plans to hold him accountable—and it can’t happen a moment too soon.

We mentioned Tuesday how lawmakers on the right are fighting to stop his reckless spending and price hikes. And if they have the opportunity to lead in Congress next year, they’re promising to help undo even more of the damage he’s done. Here are just a few of their plans:

After a year and a half of mistakes, conservatives are ready to step up as a check on Biden and his liberal allies.

An Energy Crisis Waiting To Happen 🔌

U.S. energy prices are out of control. Natural gas hit a 14-year high. Electricity costs are 15% more today than a year ago. And now, one out of six Americans can’t pay their utility bill. And things could get even worse—just look at Europe for proof of where liberals’ environmental policies could lead.

Years of panic over climate change have led to electricity costs exploding by as much as 25% in a single day. Entire towns are desperately searching for firewood just to keep their homes warm. On top of that, winter is coming, and Vladimir Putin is holding Europe’s oil and natural gas hostage over his assault on Ukraine. It’s a tragic reminder of a basic truth: The only sources of energy that America should truly rely on are those that are found right here at home.

The crisis in Europe shows why our country needs to avoid its own. We need to get the United States back on the track of energy independence as soon as possible.