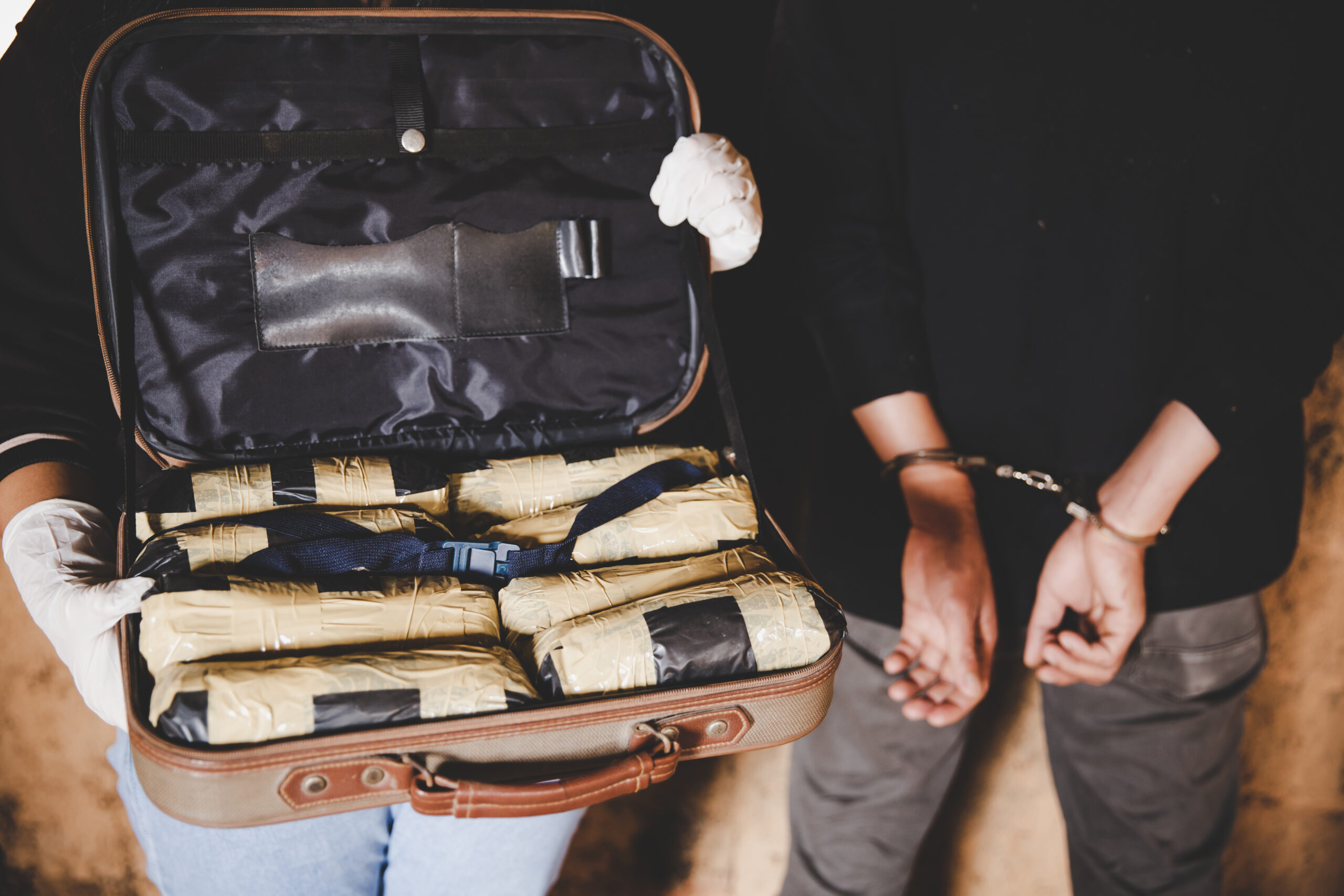 President Biden’s failures have allowed drug traffickers to flood our streets with more fentanyl than ever. Thankfully, conservatives are stepping up to stop this crisis, ASAP. link

House conservatives led by Rep. Jim Banks (R-IN) released a plan this week with real solutions to this crisis. Crucially, it would hold China accountable, since that’s where a lot of fentanyl is produced. It would also dramatically increase security at our border. That’s good, since in August alone, more than enough fentanyl was found at our southern border to kill every man, woman, and child in the U.S.

This drug overdose epidemic cannot continue. These conservative solutions can help stop it. Now Congress just needs the courage to act on them.

Wokeism Takes Off In The Air Force ✈️

Leftist ideology has infiltrated the U.S. military. Now it’s clear that the next generation of men and women who will lead our armed forces are being indoctrinated, too.

New training materials at the Air Force Academy call on cadets to use only “inclusive” language. That means no more “mom and dad” or “boyfriend or girlfriend”—just “parents” and “partners.” It’s ridiculous—and more importantly, it’s dangerous. The brave Americans who attend our military academies should learn to stop our enemies’ military aggressions, not be distracted by so-called microaggressions.

The Biden administration needs to start putting Americans’ safety and security ahead of obsessing over diversity and equity. Keep the woke madness out of our military!