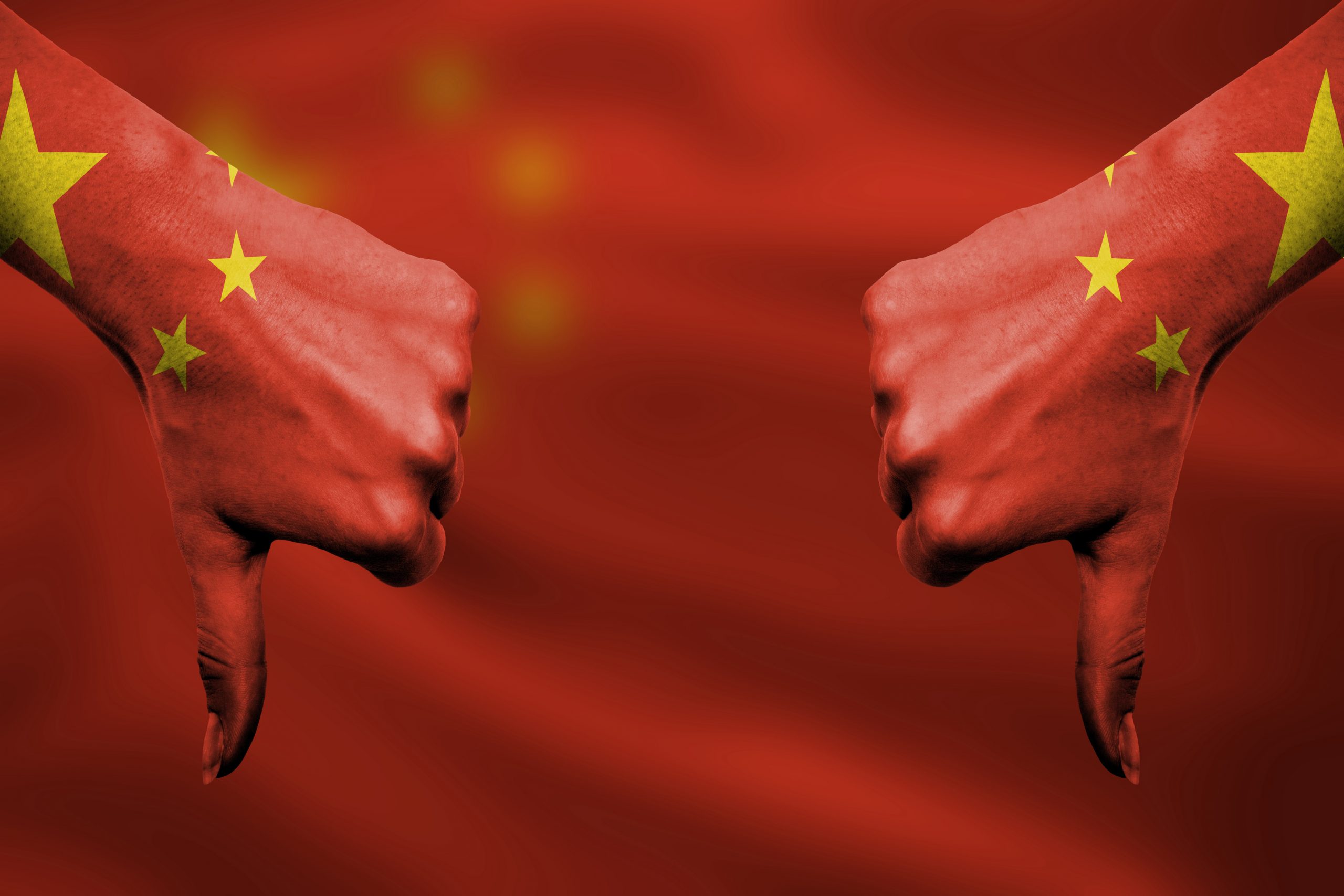 The United States should encourage innovation that makes us more competitive against Communist China. We shouldn’t give big government handouts to big business—but that’s exactly what Washington is about to do.

Today, the Senate is set to vote on yet another massive spending bill—$280 billion to be exact—when the American people are already suffering from historic inflation. The bill hands over $76 billion in corporate welfare to computer chip manufacturers—without ensuring those same companies won’t expand their business in China. Around $200 billion more in taxpayer money would go towards government pork and liberal pet projects—like advancing the left’s green agenda. Worse, the bill doesn’t prevent American innovation from ultimately benefiting China’s communist regime.

As Nikki Haley put it, “We don’t need to be China to beat China.” From lowering taxes to slashing red tape, there are much better ways for the U.S. to win out against our biggest rival than communist-style central planning.

→ Read more: With CHIPS on table, leave it to Congress to drop ball on semiconductor subsidies (Daily Signal)

A Recession By Any Other Name 📉

When is a recession not a recession? When President Biden wants to deflect from the news that his massive spending and reckless policies are causing our economy to slow down.

Over the last few days, Biden and his White House have tried to redefine “recession” out of fear that they may have caused one. Their goal? Distract the American people from the damage they’ve done. Of course, it’s not the first time they’ve tried to pull a fast one on us when it comes to economic news. Last year, the Biden administration said inflation was “transitory.” Then, Biden claimed that the U.S. economy was the “fastest-growing” in the world—even though it wasn’t. And let’s not even talk about the cost of gas. Biden was quick to blame everyone else when prices went sky high.

Millions of families are suffering thanks to Biden’s liberal policies. They’re tired of his excuses. And they deserve real solutions to relieve the pain they feel.

→ Read more: Biden’s lame economic spin leaves you wondering if they even want to do what’s needed to turn things around (New York Post)