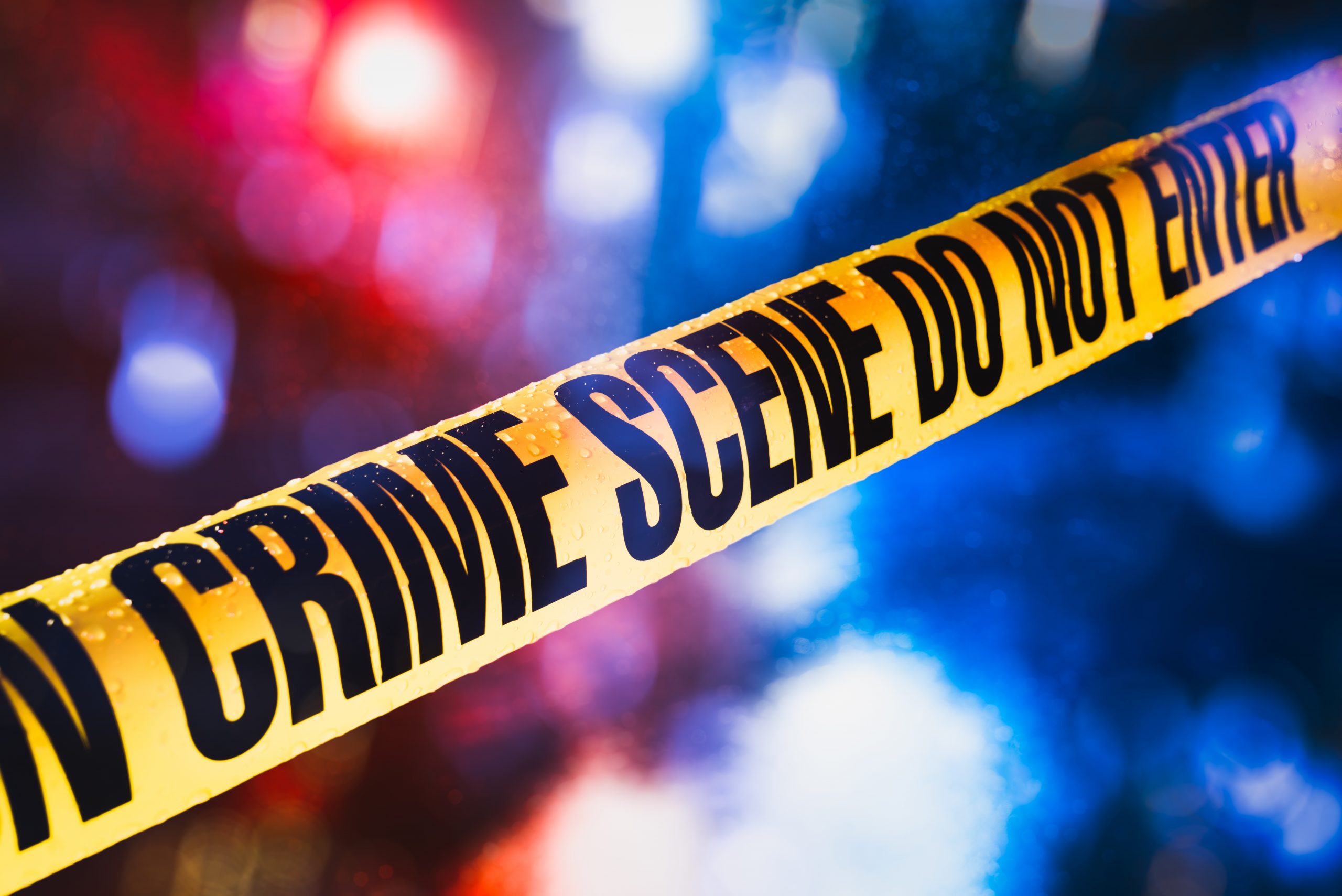 This week in San Francisco, a thief filled a trash bag with stolen goods and left the store as a security guard watched. Murder rates are up nearly 60% in Atlanta. Chicago’s police department canceled all police officers’ days off as it prepares for what is expected to be a violent summer. Crime in Democrat cities is running rampant.

What is causing the breakdown in law and order in Democrat-led cities? For starters, radical Democrats’ anti-police rhetoric. Add to that liberal prosecutors who refuse to punish criminals. And to make matters worse, far-left media outlets are misleading readers about the violence in cities while bashing Republicans for telling the truth about the latest crime wave.

Liberal policies have deadly consequences. Until Democrats own up to this reality, we can expect more violence and chaos.

On Monday, NATO leaders released a statement calling on China to “act responsibly.” To paraphrase the Untouchables, that’s like bringing a plastic knife to a gun fight.

Let’s review: China is bolstering its technology industry, cyber hacking critical U.S. entities, increasing funding for its military, and violating human rights. Will Communist China care that the NATO leaders want it to “act responsibly?” We think not.

Meanwhile, Biden’s $6 trillion budget proposal includes massive funding expansions for everything except our military. A weak reprimand from Biden and his flaky NATO friends will not stop China’s steamroll toward world dominance. It won’t even slow it down. Biden needs to take real action against Chinese aggression. America’s security—and the world’s—depends on it.