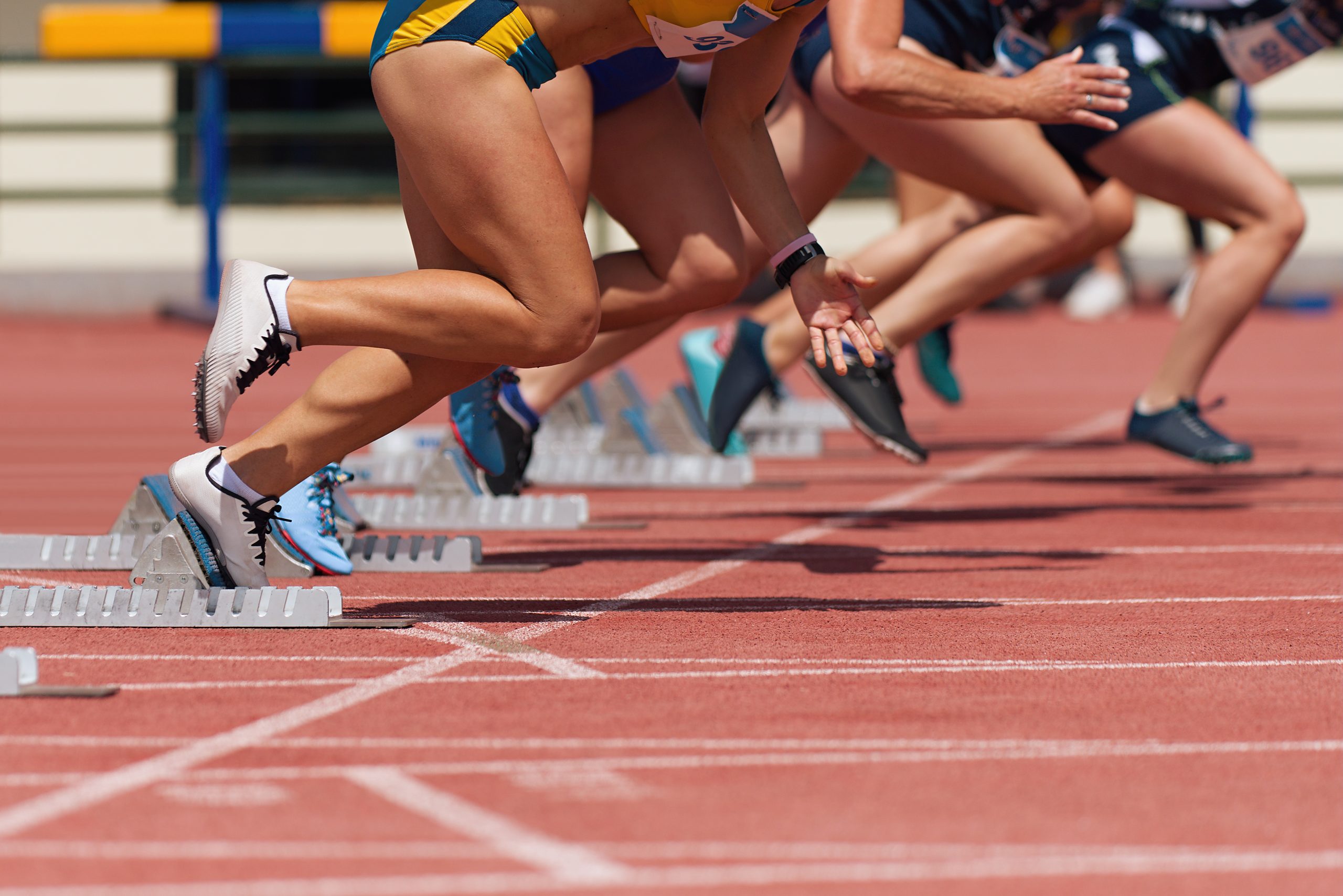 The left has waged a war on women’s rights. They refuse to defend female athletes by pushing for biological males to compete against women in sports. This week, USA Today published an op-ed from an athlete named Chelsea Mitchell who is fighting back. But in typical liberal media fashion, the news outlet changed Chelsea’s story without her permission after the woke mob complained.

We’ll tell Chelsea’s story, even if USA Today wants to alter it. Chelsea is a high school track runner from Connecticut who lost a race because she competed against a biological male. Her op-ed points out the obvious: Biological males are typically stronger than women. Letting them compete against each other sets women up to fail and robs them of their chance to compete in the future. It also deals a devastating blow to their confidence.

Chelsea puts it this way: “It tells me that I’m not good enough… that no matter how hard I work, I am unlikely to succeed, because I am a woman.” (Nikki Haley has made the same point.) Chelsea is suing to protect her right to fair competition. Let’s hope she wins, for women everywhere—we need to defend female athletes.

Biden’s budget would take federal spending to its highest level since World War II. The colossal price tag is bad enough, since it would add trillions more to the national debt. What’s worse is what this spending would finance: far-left priorities like permanent welfare, radical Green New Deal policies, and a bigger government across the board.

Every American should be sounding every alarm bell they can find. If Congress passes Biden’s budget, Americans will pay for it in countless ways: higher taxes, damaged economy, less freedom, and a worse future.