Defunding The Police Is Deadly ☠️ 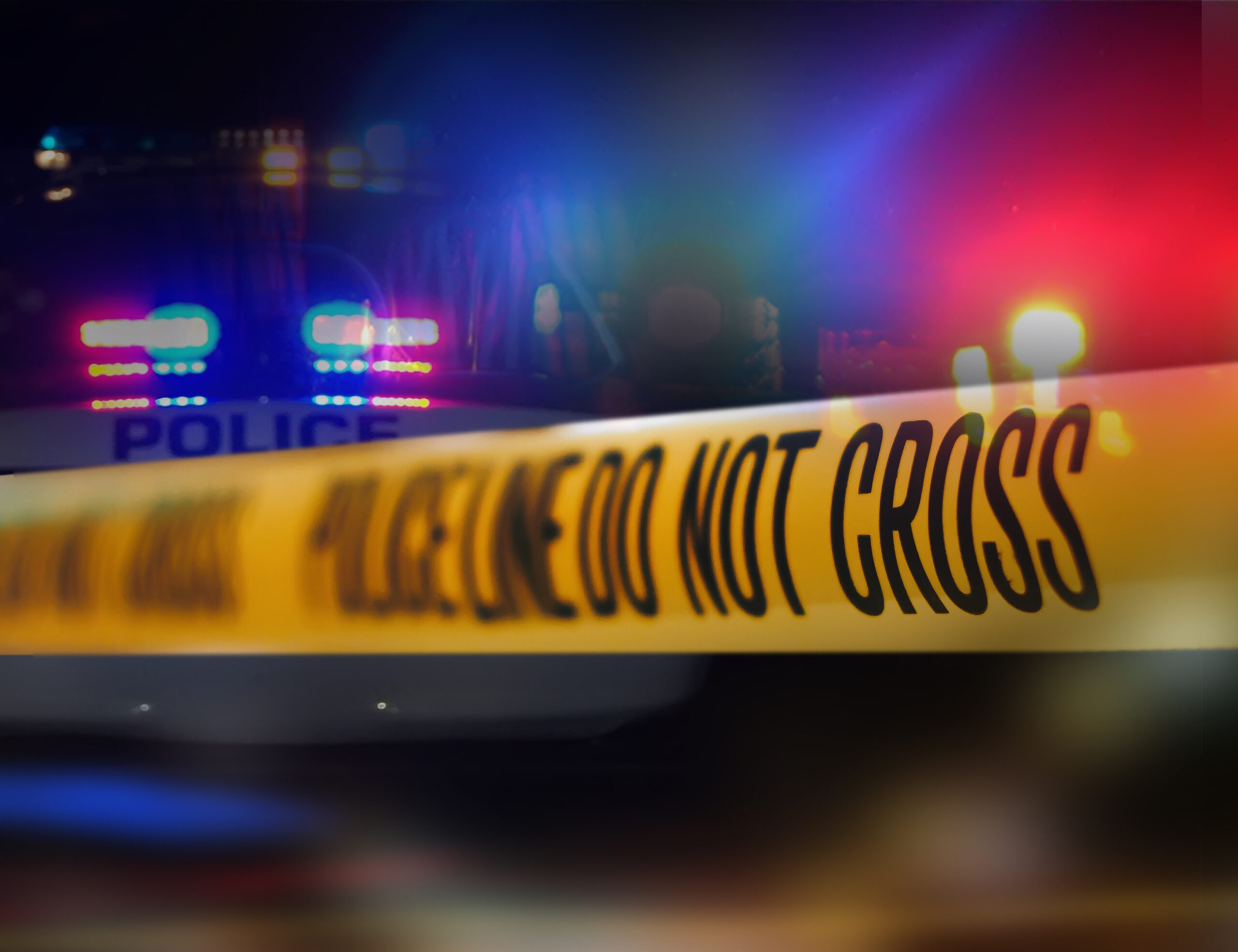 Liberal cities are now grappling with the heartbreaking consequences of the dangerous “defund the police” movement.

Nearly 10 months after violent protests engulfed Portland and politicians cut millions of dollars from the city’s police budget, residents are paying with their lives. The effort was called “reimagining public safety,” but it doesn’t take much imagination to predict what happened next: Violence skyrocketed through 2020, and it’s still rising. Last year, Portland saw nearly 900 shootings—more than twice as many as 2019—and there have been close to 200 this year alone.

In Minneapolis, anti-police rhetoric, police resignations, and police funding cuts have turned the city into a “war zone”—where barbed wire and plywood barricade buildings, and people are terrified to step foot downtown. It’s not complicated. Fewer police = more crime and devastation for families.

Democrats Bring Back The Welfare State 👎

You’ve already heard there are a lot of problems with the Democrats’ COVID “stimulus” bill. But did you know they’re also using the pandemic to establish a permanent welfare state?

Liberals, backed by Joe Biden, snuck a child “tax credit” into their stimulus bill that would send parents up to $3,600 a year per child, regardless of whether those parents are working or trying to find work. Some families would receive checks on top of existing benefits like food stamps and Medicare. Others could even gain more from this “tax credit” than they earn in wages.

The Democrats fully intend to make this new program permanent—another step toward their goal of expanding the welfare state and making millions of Americans dependent on the government. Once they promise no-strings-attached handouts to parents, who’s to stop them from promising everyone else the same?