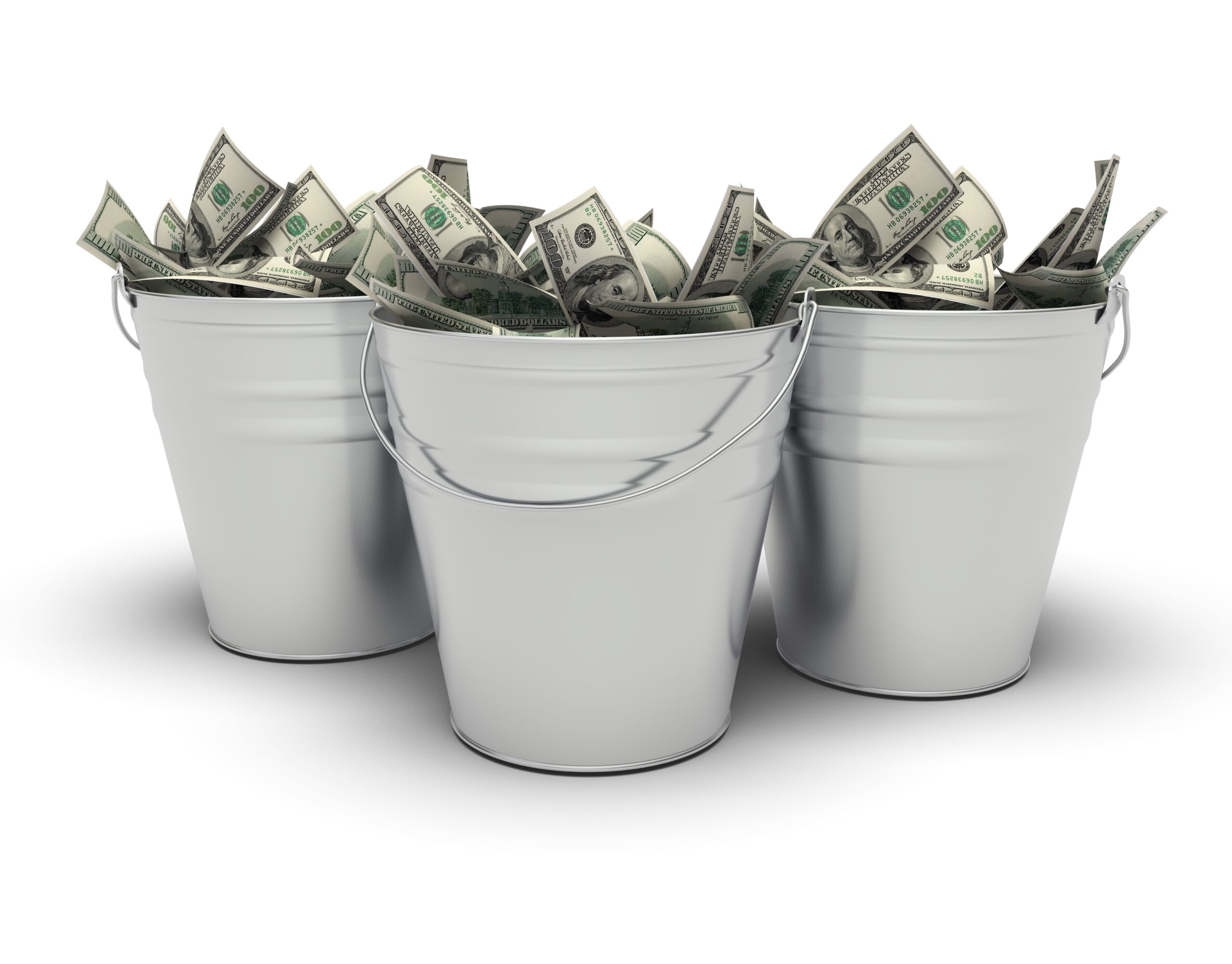 The Democrats have turned to shameful levels of deceit to hide the true price tag of their “$1.75 trillion” spending bill. President Joe Biden promised it’d add “zero” dollars to our deficit. How much would it actually add if they make their socialist programs permanent?

A whopping $3 trillion—according to a new report by the Congressional Budget Office. Here are some of their worst cost cover-ups:

Sen. Joe Manchin (D-WV) is the only Democrat who’s openly admitted that Biden’s bill is full of “budget gimmicks” (a truth countless Republicans have shouted from the rooftops). Will he withstand the pressure coming from members of his party to throw caution—and America’s economy—to the wind with this spending spree? Only time will tell.

Chinese Spy Rings On The Loose? 🧐 😱

Are American schools helping Communist China build toward military dominance? According to a new report by the Foundation for Defense of Democracies, they probably are.

Three years ago, more than 100 Chinese government-backed groups—called Confucius Institutes (CIs)—were helping spread communist propaganda in our colleges and K-12 schools. Congress passed a law that led many of these groups to close, but 34 CIs are still operating. At least 10 have dangerous partnerships with Chinese schools. And many of the campuses that closed their CIs are still in research cahoots with Chinese institutions that support Beijing’s nuclear weapons program, cyber espionage operations, and surveillance of Uyghur Muslims.

Enough is enough. It’s time for Congress to get to the bottom of this and erase all traces of Chinese espionage from America’s schools.