Democrats Have No Shame 🤦 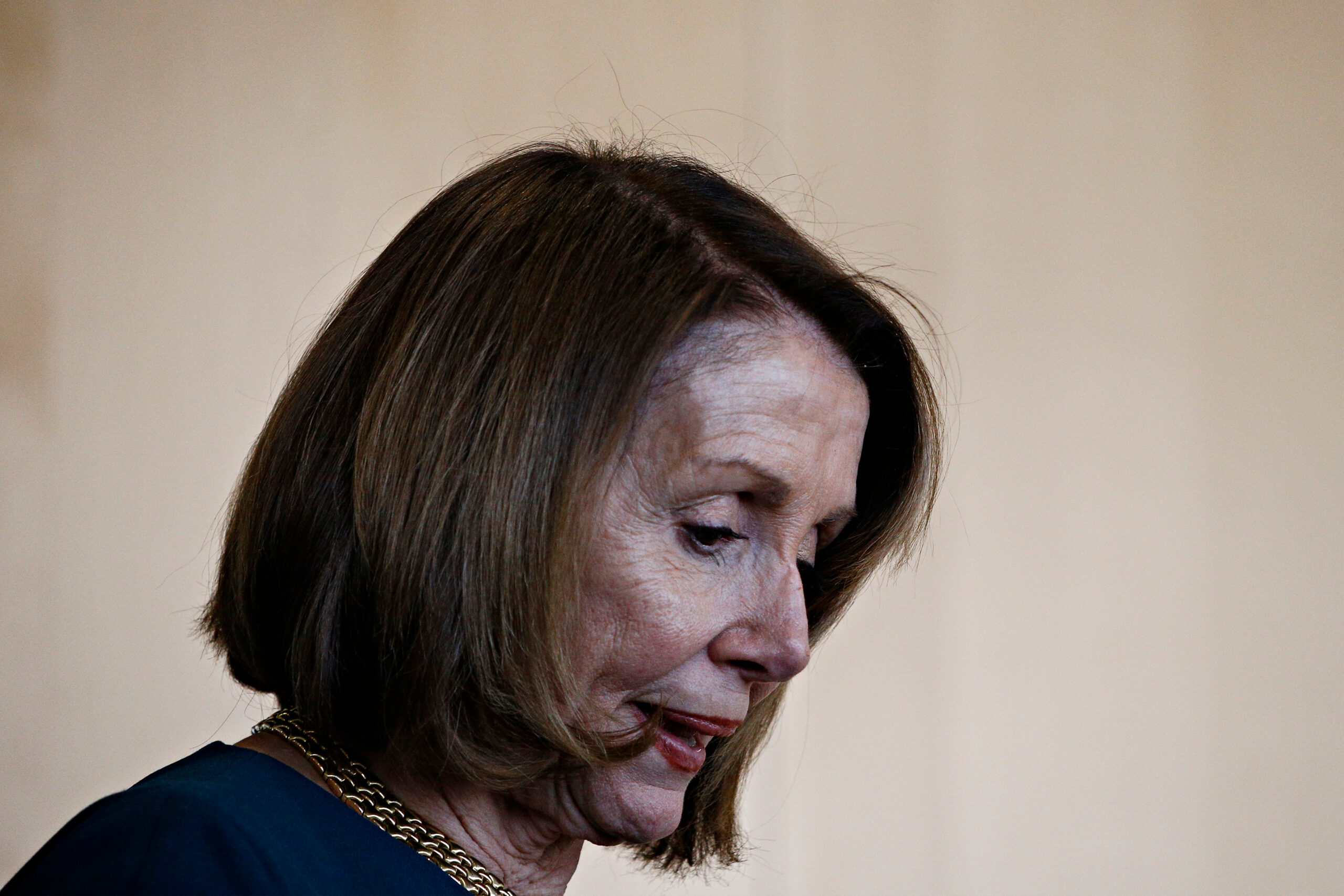 It’s never a good time for a power grab. But Democrats’ latest attempt to launch one while terrorists are wreaking havoc and sowing destruction in Afghanistan proves just how disconnected from reality they are. Democrats have no shame.

The GOP is speaking out and fighting back. Rep. Jim Jordan (R-OH) said: “Thousands of Americans stranded in Afghanistan, fearing for their lives, and Democrats are focused on passing legislation to make sure states can’t require photo ID.” This liberal power play is nothing short of shameful.

Add Verizon to the laundry list of woke companies promoting hatred of America. New reports show that Verizon—along with American Express and Bank of America—is training employees to advance some of the far left’s most destructive ideas.

Need examples? All three have held sessions to teach their workers that America is systemically racist and plagued by white supremacy and privilege. Bank of America’s training warns that white toddlers as young as three years old are racist. Verizon and American Express host speakers who decry capitalism—the very system that enabled these corporations’ success—as racist and rooted in slavery. Next up? anti-police rhetoric, of course. One Verizon instructor teaches that America’s police force is designed to enforce segregation and “criminaliz[e] poverty.” Bank of America’s training promotes abolishing the police.

These corporations’ radical propaganda will only divide Americans and destroy the principles that make our country the greatest, freest nation on earth. We hope their mission to make employees “woke at work” (Bank of America’s words, not ours) is put to a stop.