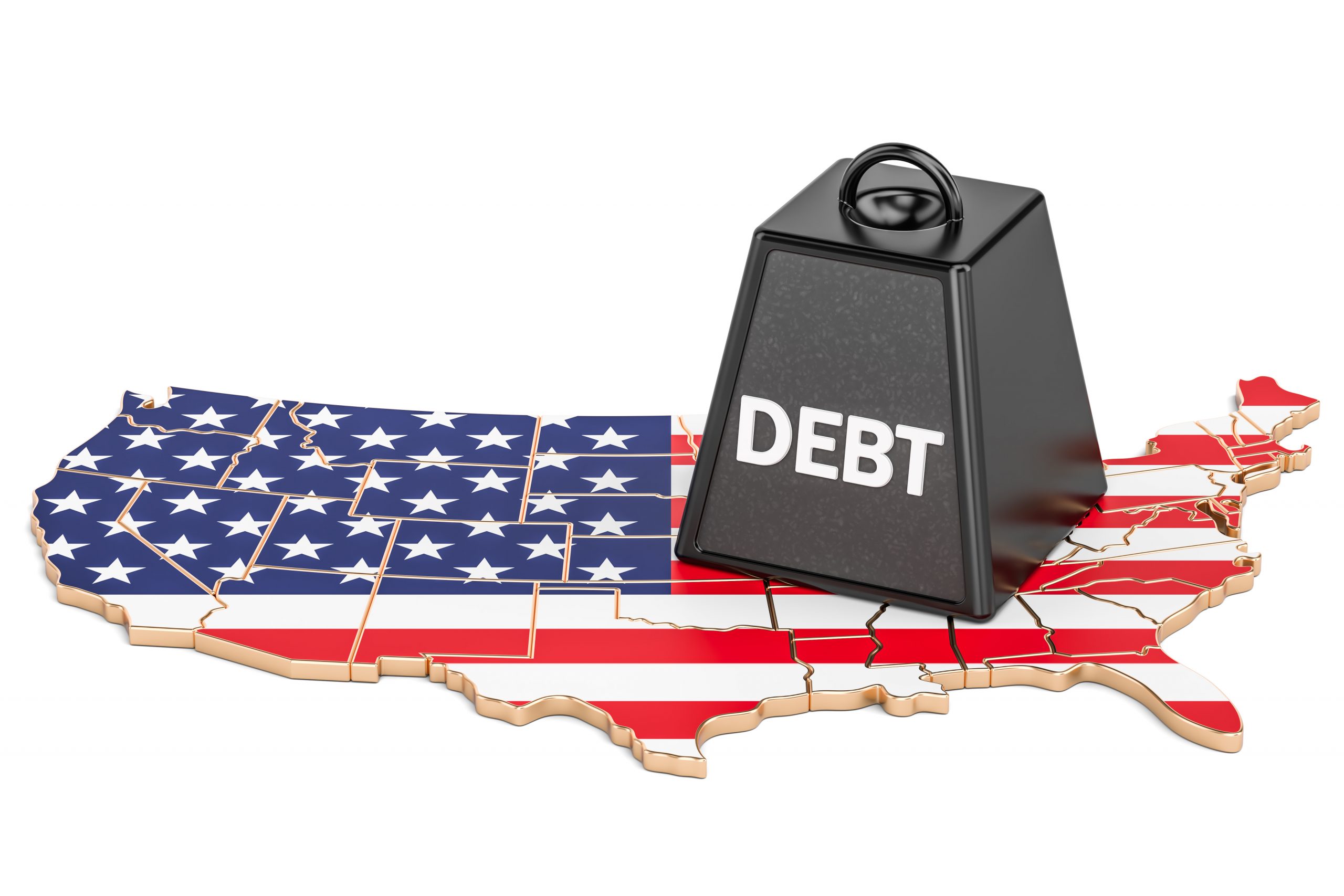 What’s worse than liberals spending trillions of dollars and launching America headfirst into an unprecedented debt crisis? Their attempt to pass the buck and blame the GOP.

This month, the U.S. government hit its debt ceiling. If Congress doesn’t raise it, the government could shut down—or worse, America could default on its debt—by October. Democrats completely control Congress and can increase the debt ceiling on their own. Instead, Sen. Chuck Schumer (D-NY) and Rep. Nancy Pelosi (D-CA) are demanding that Republicans help enable their spending spree by voting to increase the ceiling, too.

Republicans have said “no way,” and they aren’t backing down. This week, nearly every GOP senator promised to vote “no” on increasing the ceiling. Here’s some food for thought: If Democrats aren’t willing to go it alone, maybe they shouldn’t try to spend so much money in the first place.

Reminder: Thanks to the GOP, the Senate killed this bill in June. That hasn’t deterred Schumer. This week, he tried to sneak a vote on the bill in the middle of the night—only to be shut down by Republicans once again. Now, he’s determined to push H.R. 1 for a third time in September.

News flash: The third time won’t be the charm—and the Democrats know it. It’s time for them to stop wasting time and start solving the country’s real problems: a border crisis, failing schools, and skyrocketing crime—in case they need ideas for where to start.