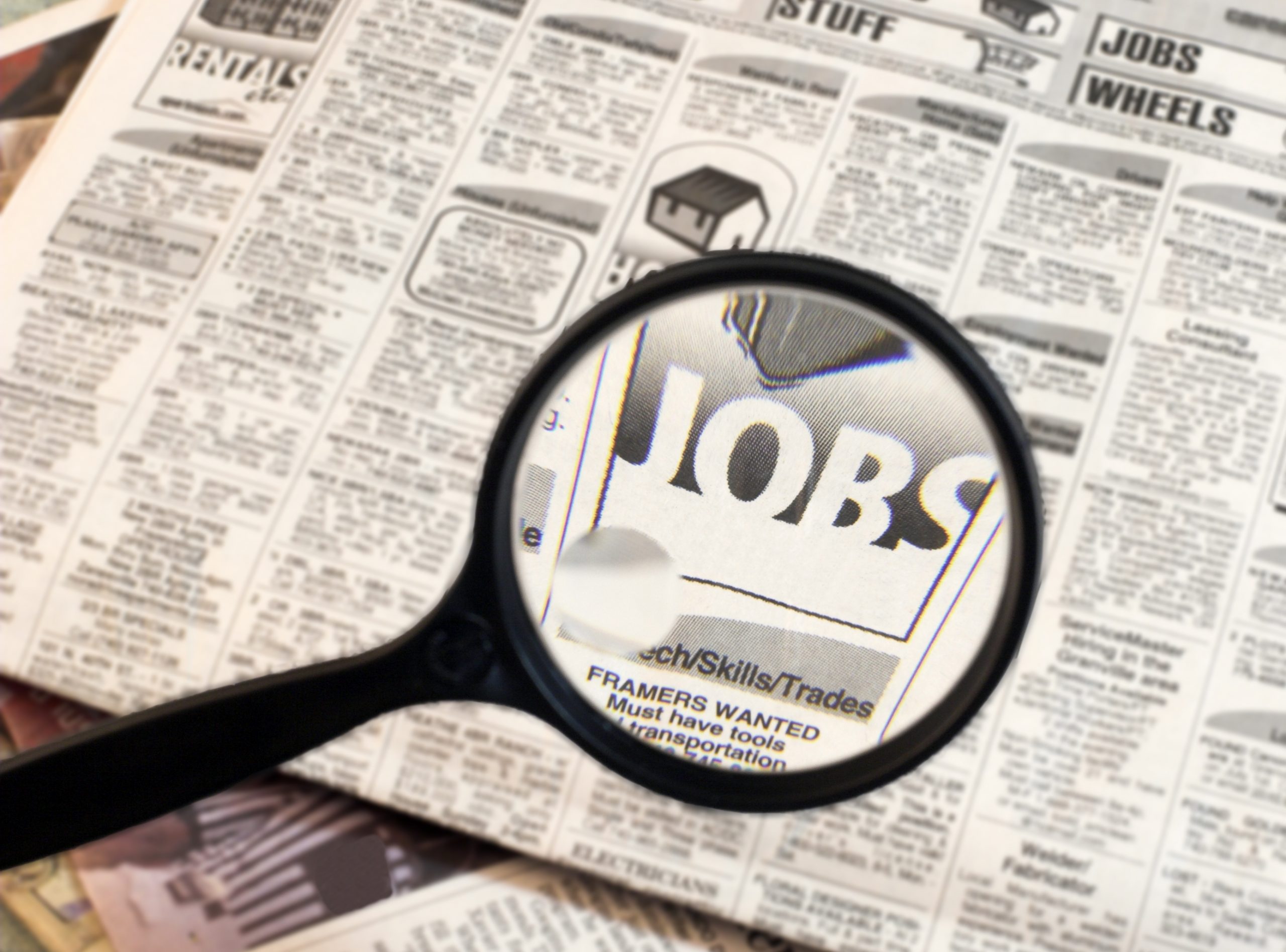 Wave the checkered flag for the GOP: Red states have left blue states in the dust in the race to get people back to work. The latest jobs report shows unemployment is lowest in GOP-led states—like Utah and Nebraska—and highest in Democrat-led states—like California and New York.

The reasons are obvious. Heavy regulations in blue states make it harder for entrepreneurs to start businesses and create jobs in normal times. The additional lockdowns during the pandemic hit hard, forcing many small businesses to shut their doors for good. And almost all Democrat governors accepted President Biden’s unemployment handouts for as long as possible, while nearly every Republican governor cut them off early.

Biden even acknowledged the evidence that “unemployment insurance has kept people from going back to work.” The Democrats’ economic policies are failing American workers. It’s time for them to put people, not ideology, first.

The Tokyo Summer Olympics kicked off this weekend—a reminder that we’re just six-and-a-half months away from the Beijing Winter Olympics in 2022. As Amb. Nikki Haley said in her recent Daily Caller interview, America should not hand Communist China a propaganda victory by participating next year.

Let’s review the evidence. We’ve talked about China’s genocide against its Muslim citizens. But Chinese Christians are suffering, too. Over the past three years, Chinese Communist Party (CCP) officials shut down thousands of churches, tortured and brainwashed Christian leaders in secret detention centers, and replaced crosses on church walls with portraits of President Xi. The CCP also bars children from churches and censors Bibles.

Participating in the 2022 Beijing Olympics will reward one of the worst human rights abusers with a global platform to promote its false and dangerous narrative. President Joe Biden should boycott the Beijing Olympics. As Amb. Haley said, “That’s the right, moral thing to do.”