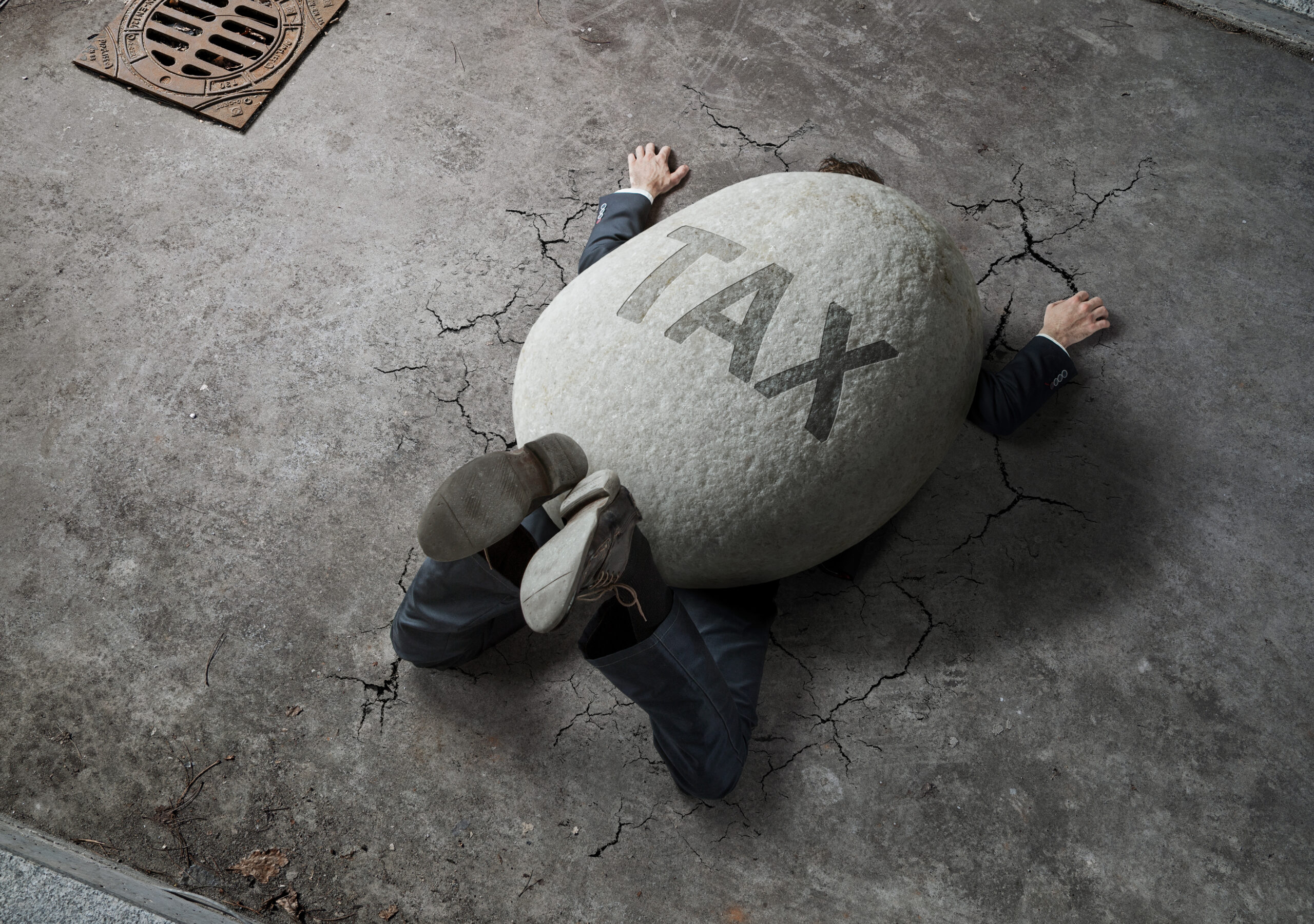 It’s official: The Democrats are ready to jack up taxes on Americans to pay for their $3.5 trillion socialist spending nightmare. Yesterday, they announced their plan to hike taxes on job creators from 21% to 26.5%, amongst a whole slew of other increases.

If the government raises taxes, 90% of manufacturers said they would have trouble creating jobs and even paying workers. Plus, the tax hikes would hit businesses while they’re suffering from the worst price increases they’ve seen in over a decade. When companies face high costs because of bad government policies, they have no choice but to raise prices—which means families of every income level have to bear the burden. Oh, and did we mention that the Democrats’ 26.5% tax is even higher than Communist China’s?

Sadly, this socialist spending nightmare is only the beginning of the Democrats’ tax horror show. Tomorrow, we’ll share more bad news about how their tax agenda will hurt America.

Democrats are running out of options in their fight to take over our elections. After the GOP shut them down once, they’re turning to their last resort: Bring in President Joe Biden to put pressure on lawmakers.

Biden has reportedly promised to start bullying lawmakers into changing the filibuster. What will this do? Clear the path for Democrats to pass their election takeover without any GOP support.

In case you don’t remember, Biden said as recently as March that he opposes filibuster changes. His 180 is more proof that even his (alleged) principles won’t stand in the way of his cramming the far-left agenda through Congress.