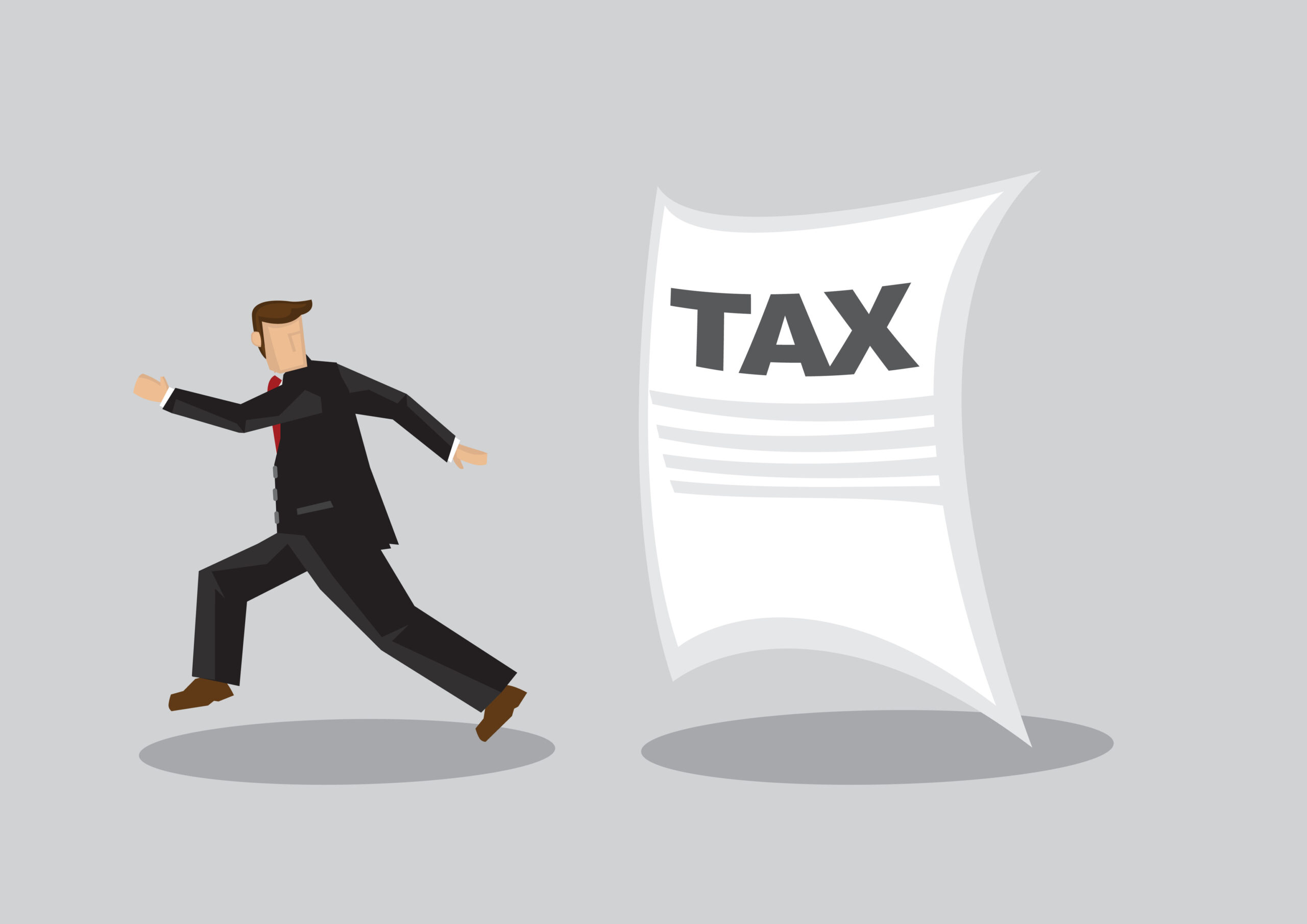 Along with America’s workers and families, who else is on the Democrats’ tax-heavy chopping block? Small business owners—most of whom will have to give more than 40% of their hard-earned money to the federal government if the liberals get their way.

The tax scheme Democrats proposed to pay for their $3.5 trillion spending bill would lob an extra 3.8% tax on many small business owners—on top of what they already owe. At the same time, it’d wipe out a tax deduction introduced under the Trump administration that freed up businesses to hire more people and raise workers’ wages.

From farmers, to mom-and-pop shop owners, to innovative entrepreneurs, the Democrats’ tax hikes spare no one (except the far-left friends we discussed yesterday). It’s time for them to stop kneecapping the engines of America’s economy.

Republicans have hit the gas pedal on demanding justice from the Biden administration for its Afghanistan debacle, and they aren’t letting up anytime soon. Yesterday, Sen. Joni Ernst (R-IA) called on Biden’s team to formally declare the Taliban a terrorist organization.

What criteria must an organization meet to fit the definition of “terrorist” under U.S. law? The group must be foreign, intent on engaging in terrorist activity and pose a threat to America’s national security. When it comes to the Taliban: check, check, and check. They’ve been terrorizing innocent people—including Americans—for decades. And the terrorists they just put in charge have direct ties to other terrorist groups—including al-Qaeda.

One more thing: The Taliban hates America and everything America stands for. For all these reasons and more, the Biden administration needs to label it a terrorist organization. Now.