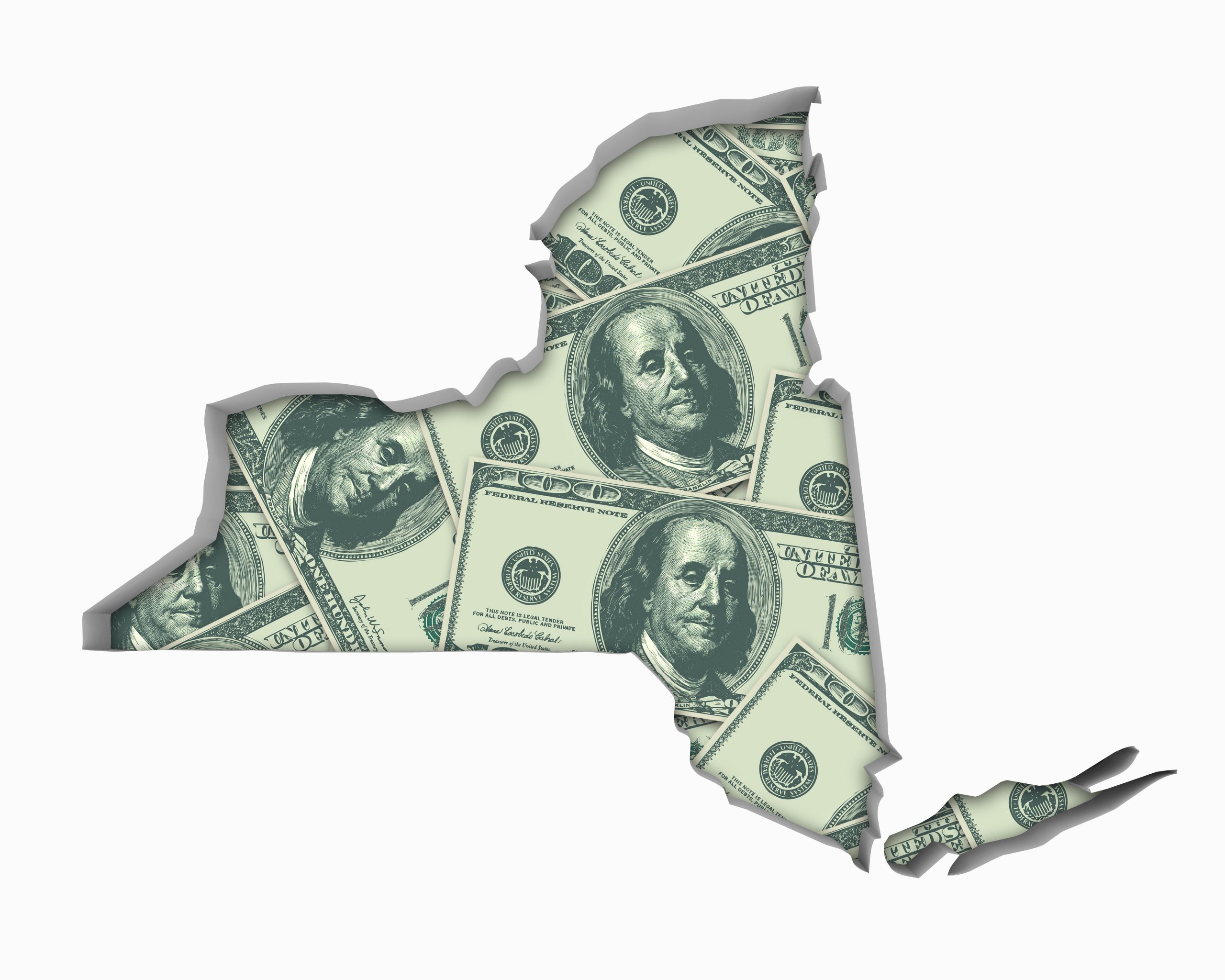 Under Governor Andrew Cuomo, New York state has served as a model of what NOT to do. Now, he’s adding another item to his bad ideas list: he’s raising New York’s already sky-high taxes.

Cuomo and state lawmakers want to increase corporate and income taxes by $4.3 billion a year to pay for their record-breaking $200 billion budget. This means top earners in New York City would pay the highest combined local income taxes in the country. After more than a year of crushing New York’s economy with aggressive lockdowns, raising taxes is the last thing New York should do—especially after Biden just sent New York billions of dollars in taxpayer-funded “stimulus” bailouts that completely wiped out New York’s budget deficit.

Thousands of business people have already fled New York for low-tax and low-regulation states. And others are considering doing the same. The top 5% of New York’s tax filers make up 60% of the state’s income tax revenue. When these people flee, they take jobs and revenue with them. Then New York Democrats will complain again about needing a federal bailout. Maybe they should stop raising taxes instead.

The MLB is lying about Georgia’s voting bill and boycotting the state. But who suffers from this political farce? American businesses and workers.

The All-Star Game was supposed to be held in Cobb County, Georgia—home to the Atlanta Braves. Now, Cobb County stands to lose $100 million because of the MLB’s decision to boycott Georgia, hurting many industries and workers hit hardest during the pandemic.

Meanwhile, the MLB is perfectly fine signing deals with Chinese-backed firms, despite the communist regime’s horrific record on human rights and democracy.

Clearly, the MLB isn’t interested in helping people or advancing good policies, especially when it hurts its bottom line. All it cares about is virtue signaling to woke activists when it’s convenient. That’s not justice. That’s just shameful.