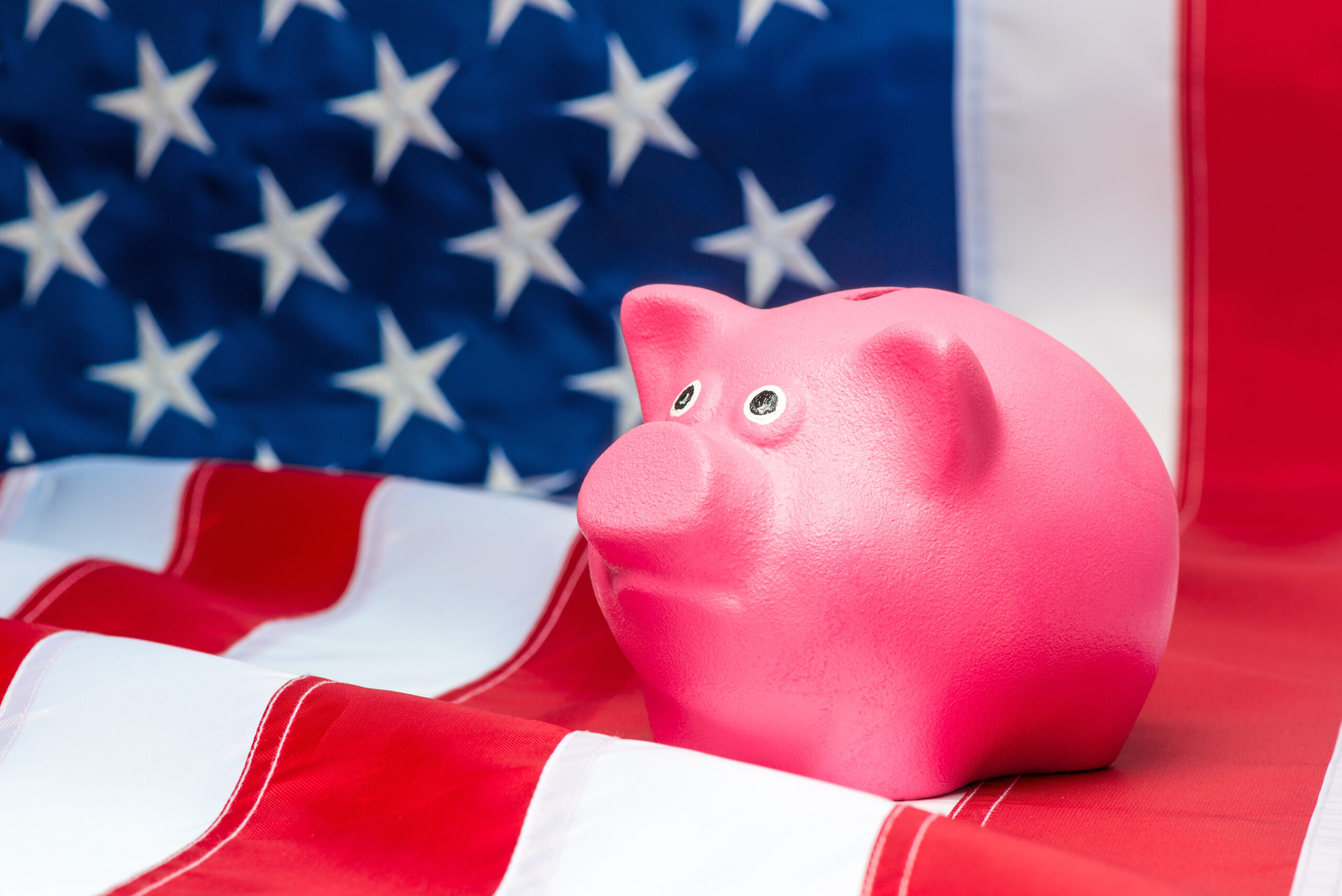 Earmarks are like zombies: dumb, dangerous, and hard to kill. Conservatives banned these special interest giveaways in 2011. But Congress—including Democrats AND Republicans—just brought them back to pass a $1.5 trillion, 2,700-page spending bill that will push America even deeper into debt.

This is a big loss for fiscal sanity and America’s future. And it overshadows the few pieces of good news in the spending bill. Conservatives prevented Pelosi from passing any more wasteful COVID “relief” money, while including $14 billion in aid to Ukraine. But more than anything else, Americans should be outraged about the bill’s 4,000 earmarks.

The federal budget is supposed to serve all Americans, not special interests and pork barrel cronies. And earmarks are the “gateway drug to big government,” which is the last thing we need. The fight to end earmarks is back—and sadly, it’s a fight against both parties.

→ Read more: Lawmakers feast on pork in omnibus (The Hill)

The war in Ukraine is the latest proof that Vladimir Putin is a murderer. This week his military bombed a maternity ward filled with new moms, their children, and the doctors taking care of them. There is only one word to describe this attack: barbaric.

These moms and children are far from Putin’s only victims. No one knows exactly how many innocent Ukrainians Russia has killed, but the number is rising by the hour. Putin is bombing bakeries, apartment buildings, and even schools. He’s even targeting families trying to flee the fighting. The result is a horrific humanitarian crisis that’s only getting worse.

What Putin is doing to Ukrainians, he would do to anyone, including us. So would Communist China, for that matter. The images from Ukraine are hard to see, but they are essential to understanding the threats we face—and what we must do to protect America.