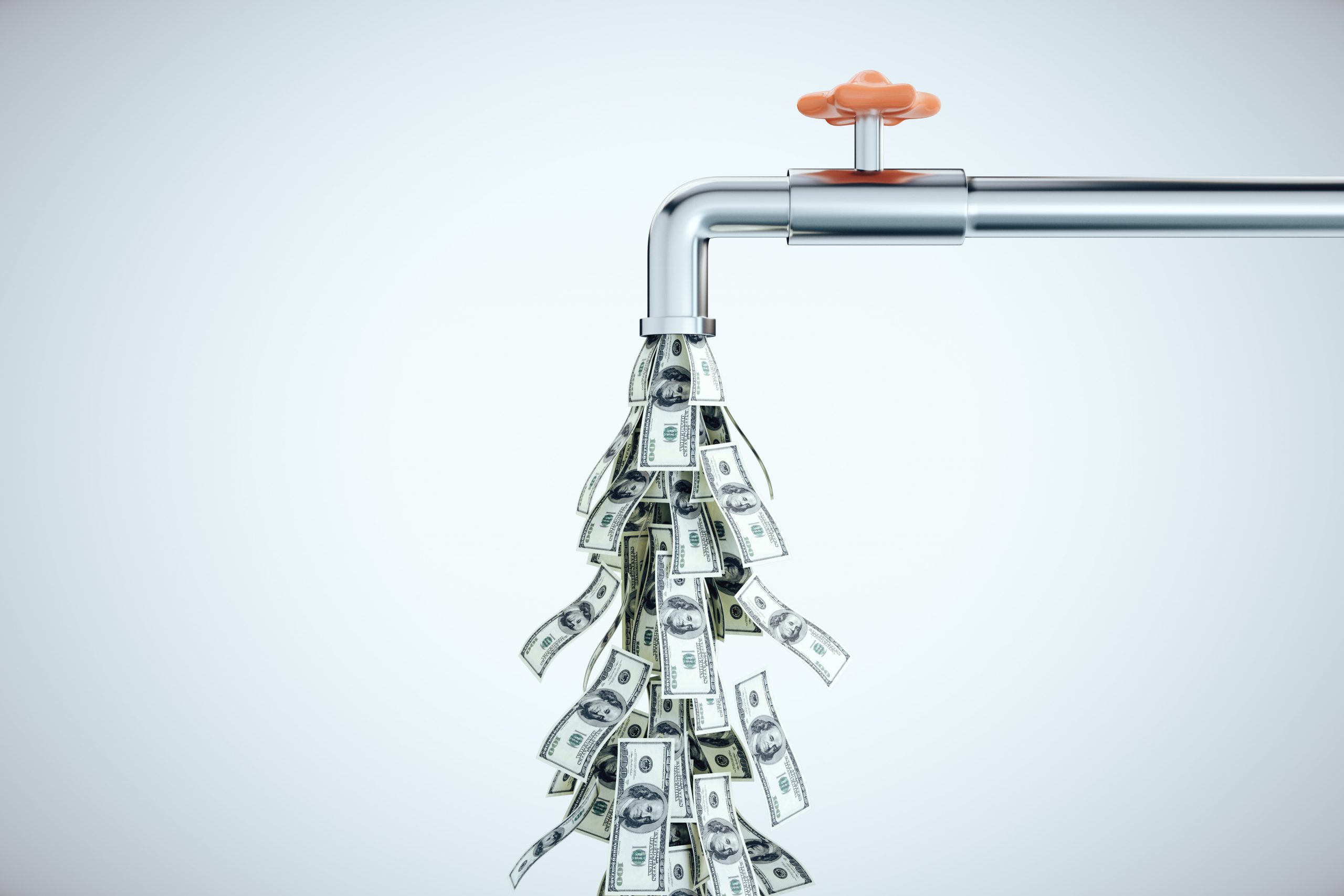 American taxpayers beware: Congress is getting ready to throw away even more of your money. It’s been only three months since Congress brought back wasteful earmarks. Lawmakers have already run up a $21 billion tab of ridiculous taxpayer waste and pork-barrel proposals.

Remember: Earmarks are nothing more than handouts to special interests. Case in point: Rep. Alexandria Ocasio-Cortez (D-NY) wants $3.4 million for New York City hospitals that perform abortions. Rep. Donald Payne (D-NJ) requested $436,100 to fund a “restorative yoga program.” Rep. Linda Sánchez (D-CA) wants $300,000 to build a dog park in her district. The list goes on, and it’s getting longer (and pricier) by the day.

On the bright side, 94 House Republicans refused to request earmarks. And Senate Republicans maintained their ban on earmarks last month. Rest assured: We’ll continue shining a spotlight on wasteful spending in Congress.

Communist China hasn’t stopped violating freedom and human rights at every turn. But we have good news: Calls to boycott the 2022 Beijing Olympics are mounting—especially from victims who have suffered the worst of Communist China’s oppression.

Yesterday, groups representing Uighurs, Tibetans, Taiwanese, Mongolians, and Hong Kong residents called on all governments, athletes, and organizations to boycott the 2022 Beijing Olympics. Their reason is simple: Anyone who participates turns a blind eye to Communist China’s genocide and assaults on freedom and democracy. Everyone should heed their appeal:

“We call on … those who believe in the right of all people to exist and to live free from fear and oppression, to join our movement. Together we will stand against genocide and crimes against humanity and take action for democracy, freedom, and human rights.”

As Amb. Nikki Haley said in February, America should lead the world in holding China accountable and refusing to participate in Communist China’s Olympics. If you want to join Nikki in calling on Biden to boycott the Beijing Olympics, sign Stand For America’s petition today.