European Socialism? No Thanks 👎 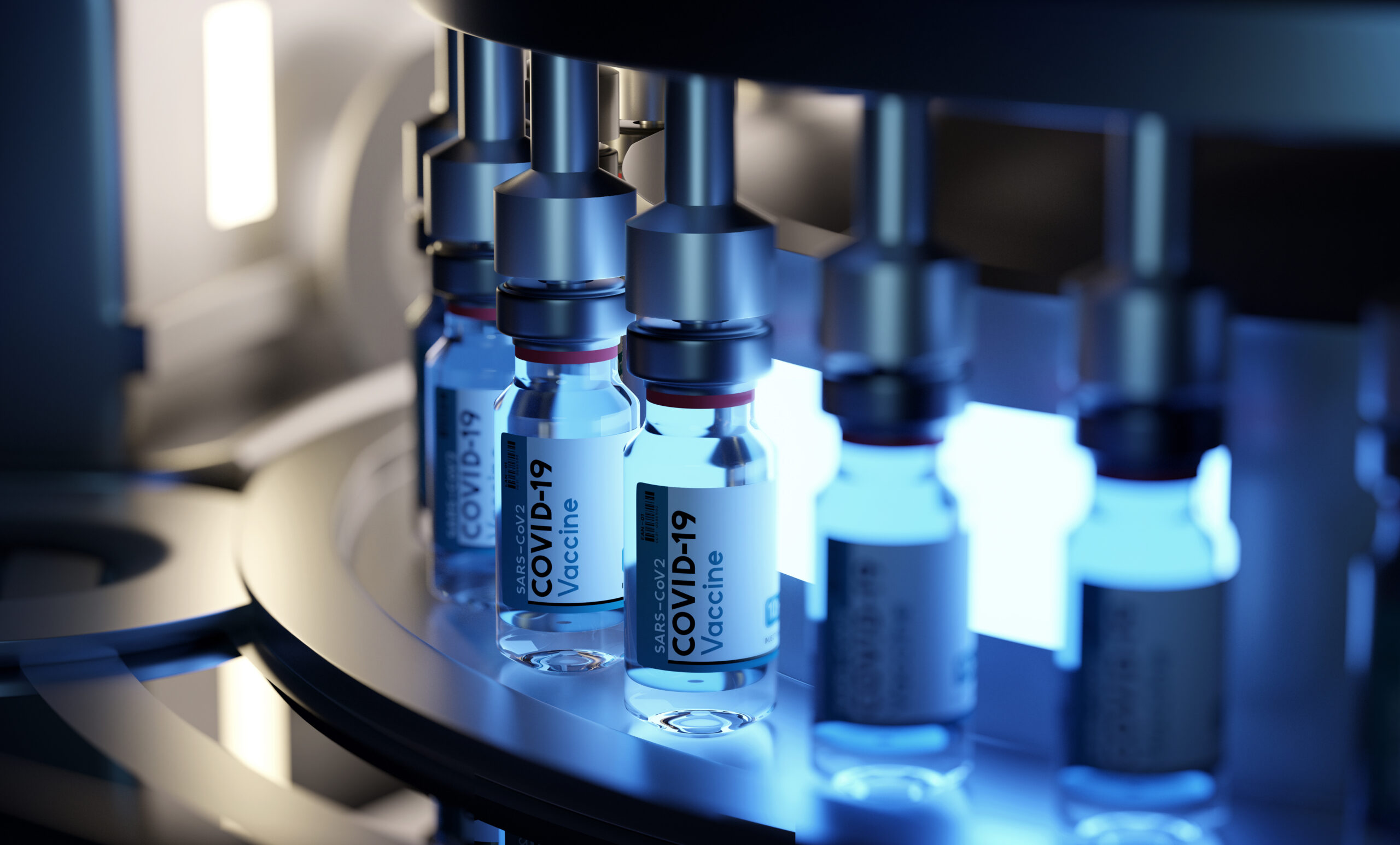 What can we learn from Europe’s disastrous vaccine rollout? For starters, maybe big-government healthcare and socialism aren’t as great as liberals would have you believe.

Europe’s first mistake was relying on European Union bureaucrats for its vaccine supply. Second, EU countries’ government-managed vaccine distribution led to delays, deaths, and public distrust. Until recently, France relied on state-run centers to distribute the vaccine instead of pulling private pharmacies in to help. And in some parts of Germany, citizens can’t schedule a vaccine until they receive a letter from the government.

In contrast, America prioritized speed and cut red tape for a faster vaccine supply, then mobilized the private sector to deliver the vaccine. Europe relied on bloated bureaucracies and government. The United States harnessed the power of the free market and literally saved lives. When American liberals dream of single-payer healthcare and other European-style socialist schemes, remember how badly Europe is doing with vaccines.

→ Read more: How Europe fell behind on vaccines (POLITICO)

Biden’s border emergency has gotten so out of hand that CNN is finally admitting it’s a crisis. But will the liberal media admit they’ve been part of the problem all along? We doubt it.

The mainstream media spent four years trashing Trump’s immigration policies as “cruel,” “preposterous,” and  “inhumane.” But now that Biden’s policies incentivized migrants to overwhelm our border, those same outlets have to come to terms with their dangerous accusations. On Saturday, the Washington Post called Biden’s handling of the border a “failure,” reporting that Biden ignored warnings about revoking Trump’s policies. Yesterday, ABC News said that Biden’s decision to do a “180” on immigration proves Biden is “tone deaf” and unprepared to face the challenge.

It’s good the media is finally recognizing Biden’s border fiasco for the crisis it is. Now, if only they would acknowledge that Trump did the right thing after all.

→ Read more: ‘No end in sight’: Inside the Biden administration’s failure to contain the border surge (Washington Post)