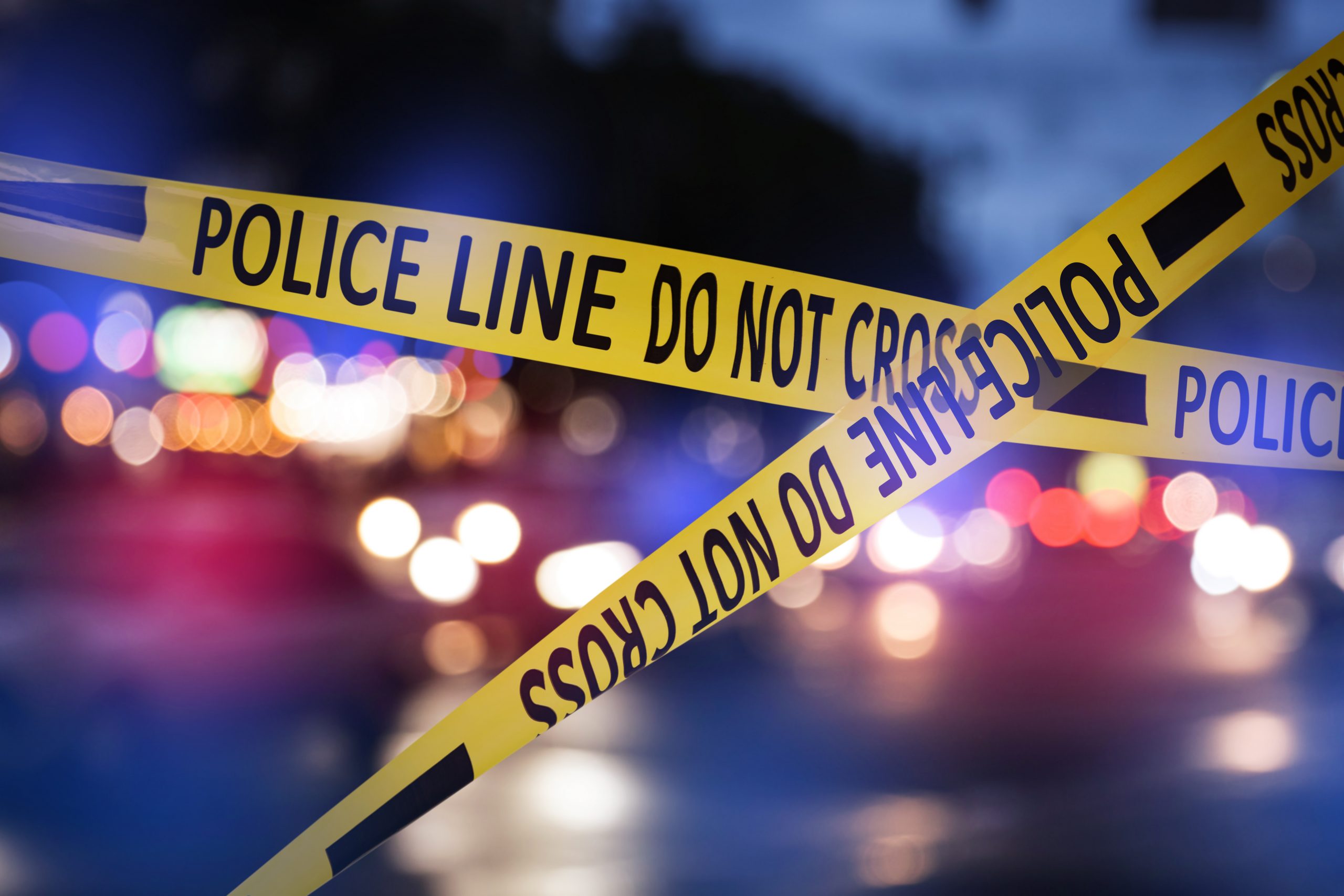 The far left’s hatred of the police is having deadly consequences. As anti-police rhetoric ramps up, some 111 officers have died in the line of duty in the first four months of 2021 alone. Tragically, the number of police deaths for 2021 is likely to surpass last year’s total.

It’s not just police deaths: Record numbers of law enforcement officers are fleeing the force—especially in liberal cities like Seattle and New York City, where anti-police activists beat their violence-inducing drum the loudest. 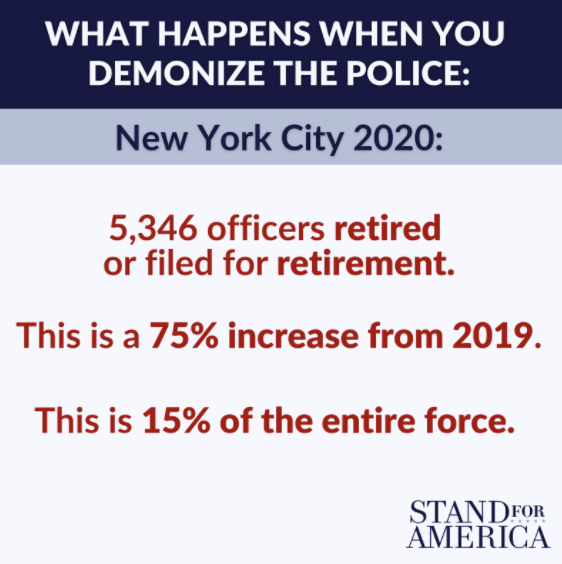 This shouldn’t shock anyone. Politicians like AOC and Maxine Waters recently doubled down on the anti-police rhetoric, while liberal prosecutors refuse to punish criminals who assault officers. Now a powerful political group linked to AOC and the “Squad” is trying to elect more like-minded politicians to Congress, including a “defund the police” candidate in New York City.

One thing is certain: If AOC gets her way, the police lose. And so does public safety.

President Joe Biden has fallen far short of his promise to open schools within his first 100 days. More than a third of students still aren’t going to school every day.

Who’s keeping kids out of school? Biden’s teacher union allies. For over a year, unions have fought tooth and nail to keep schools closed. Even Biden’s billions of dollars in union giveaways couldn’t convince them otherwise. Many of the students who have “returned” to school are only there two days a week, and oftentimes for less than three hours each day. In liberal New York City, 75% of classrooms have no teachers.

Fortunately, parents and policy makers have said “enough is enough.” As families flock to private schools where their kids can learn in person, lawmakers in states across America are passing legislation to provide more learning choices for students. We’re thrilled to see state lawmakers putting students first—especially since Biden and the unions have put them last.