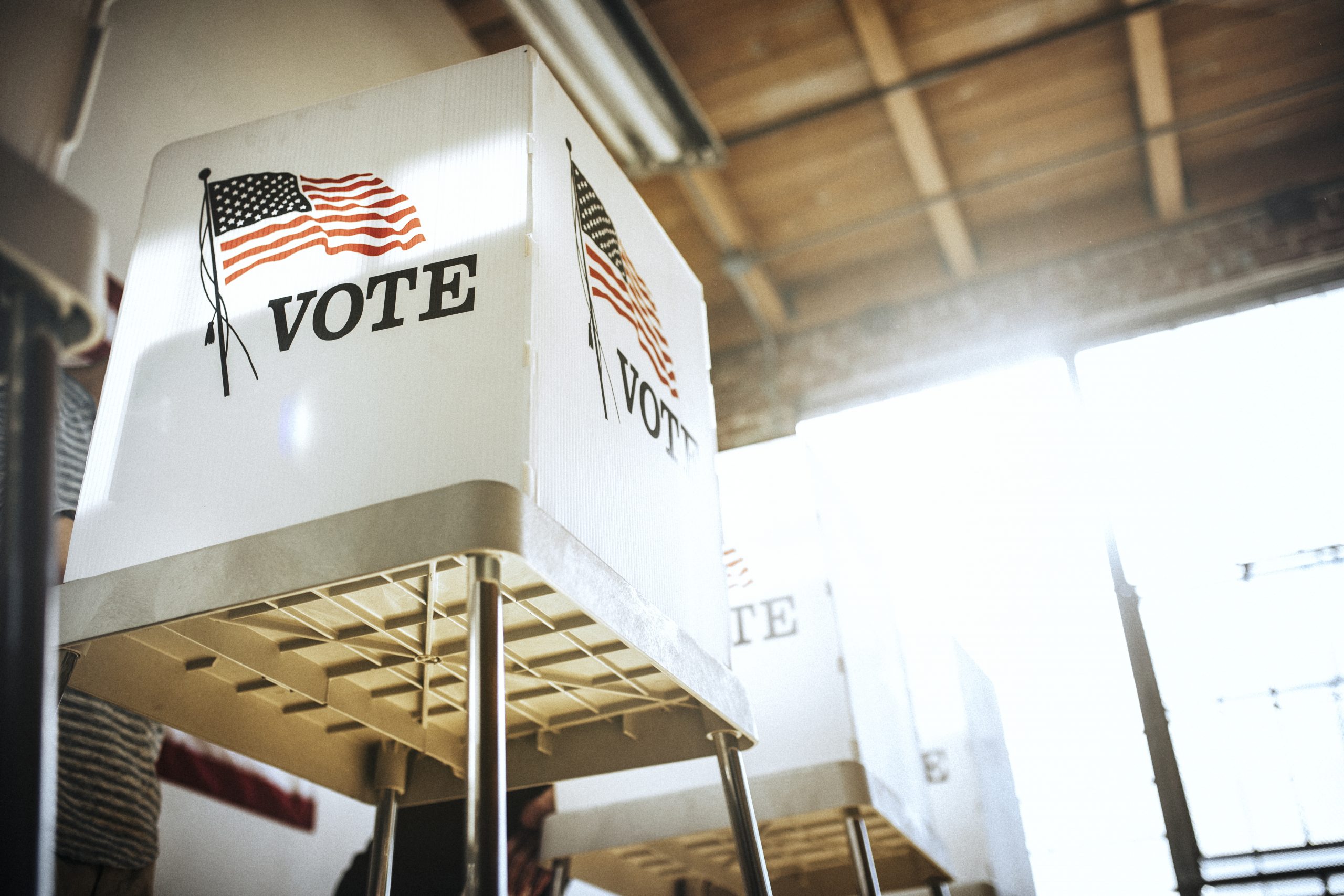 After failing the first time, Democrats are taking another bite at the apple in pushing a federal election takeover.

Don’t be fooled. D.C. liberals may have given this bill a different name, but it’s just another attempt to take voting decisions into their own hands.

After more than a year of education failures—from closed schools to critical race theory—liberals are once again putting politics ahead of students.

Instead of focusing on student success, the liberal education playbook means pouring more money into failed schools. For liberals, this is politics as usual. For too many kids, it’s nothing short of a tragedy.