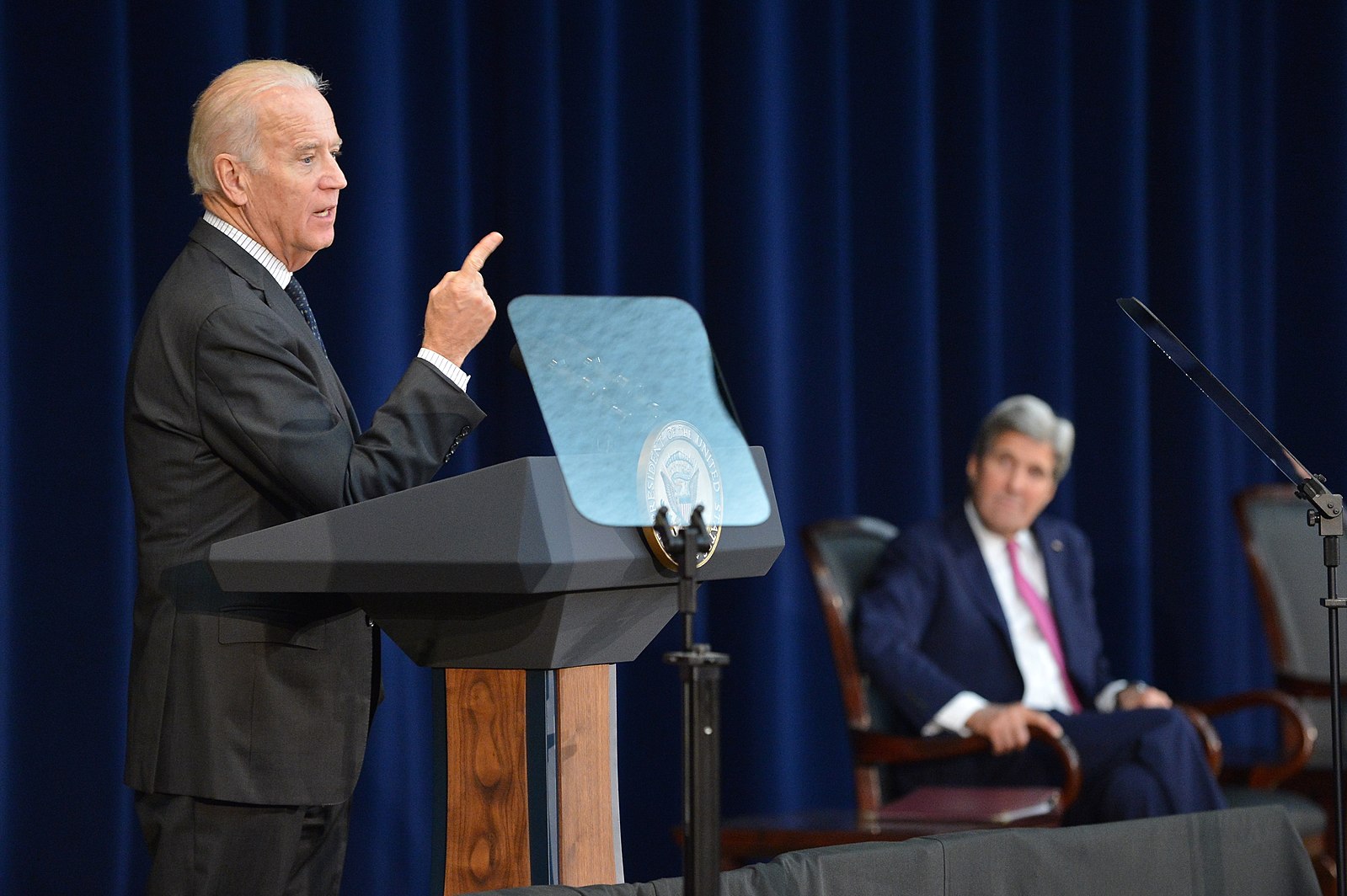 Democrats want Americans to shut up. How do we know? Yesterday, President Joe Biden re-upped calls to nuke the filibuster so liberals can pass their federal election takeover. This move would silence millions of American voices and stop whole states from having a say in the lawmaking process.

Reminder: Biden once said ending the filibuster “is a very dangerous move.” In 2005, Sen. Chuck Schumer (D-NY) said “it’ll be doomsday for democracy” if Congress changed the filibuster. But this was all before Democrats took control of Washington. Now that liberals hold the reins, they’d rather do whatever it takes to pass their radical agenda than preserve a rule that protects order and bipartisanship in Congress.

Yesterday, Sen. Joni Ernst (R-IA) led at least 20 GOP senators in speaking out against the Dems’ filibuster attack. As Ernst said, “Our democratic republic was designed to protect and represent the interests of all Americans, not just a select few. Democrats want to change this by destroying the Senate and our democracy.”

It’s time to stop this assault on Senate rules, once and for all. Joe Biden filibuster

While Dems in Washington are trying to take over elections, Dems in New York are working to pass off the sacred right to vote to people who aren’t U.S. citizens.

We warned last month about New York City’s new law that will allow more than 800,000 non-citizens to vote in local elections. The city’s new mayor had a chance to shut it down by veto, but he didn’t, so the twisted law lives on.

The GOP is already fighting back to protect our rule of law. On Monday, the Republican National Committee slammed NYC’s mayor with a lawsuit. One GOP official is pushing for an amendment to the U.S. Constitution to secure elections for citizens. And lawmakers in other states like Alabama and Arizona have passed bills to protect their elections from bad laws like New York’s.

The right to vote for leaders of U.S. cities and states belongs to U.S. citizens—and no one else. Kudos to those who are fighting to counteract the Big Apple’s blatant disregard for this American honor.