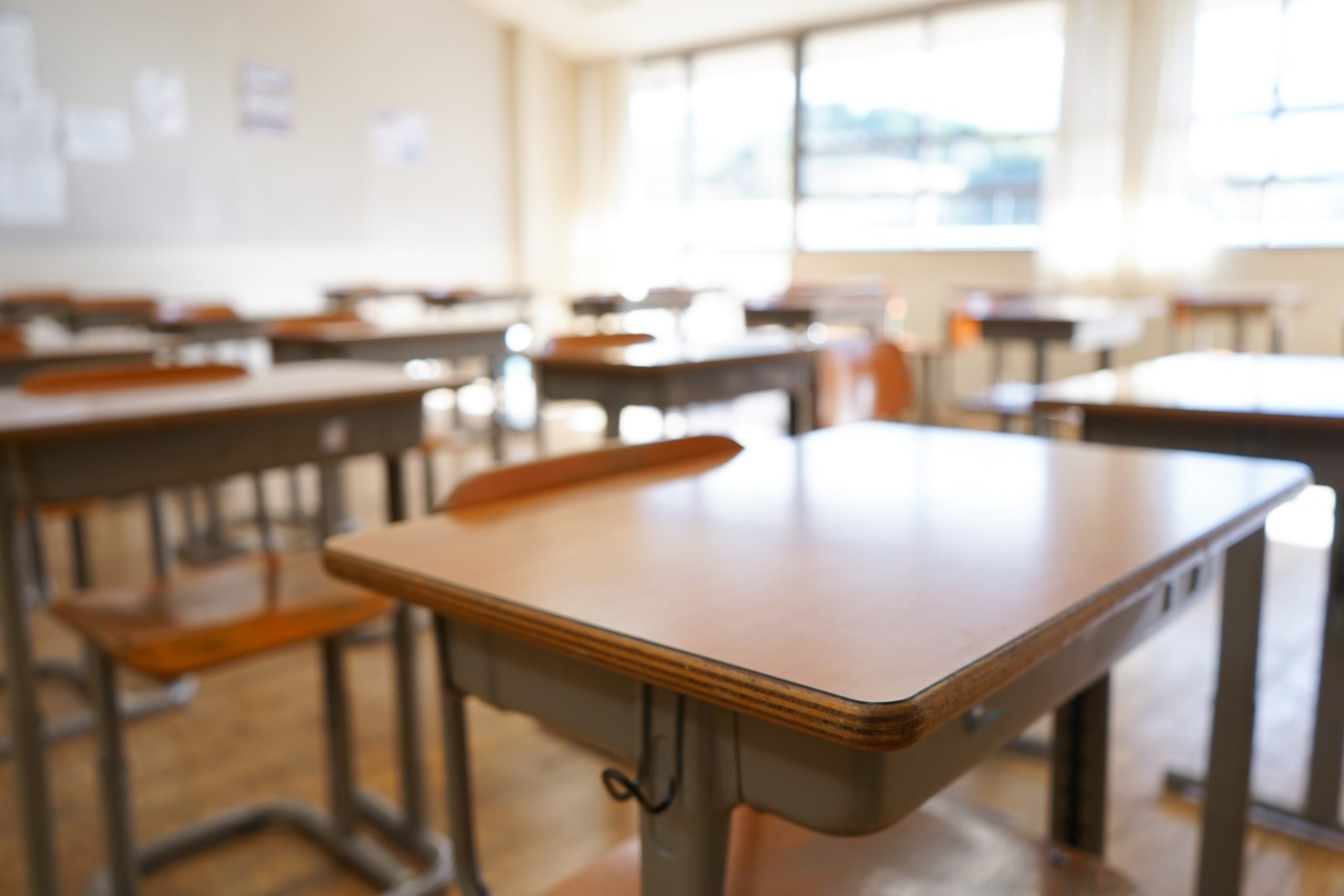 On Friday, 38 Republican senators called on the Biden administration to revoke its new rule that would fund anti-American curriculum with taxpayer dollars. The Biden team is trying to force the “1619 Project” on students, even though it falsely claims that America is racist and defined by slavery. American pride is already plummeting, and too many students don’t know their own country’s history. The Biden plan would make this crisis even worse.

The GOP is right to fight the left’s attempt to indoctrinate American students with such twisted ideologies. As Nikki Haley said: “We have to fight for America. We have to stand up for her. And when we see it going backwards, which it is right now, we have to work twice as hard.”

Democrats will bend over backwards to keep labor unions happy—no matter how many workers they hurt. The latest proof: On Thursday, Biden’s labor secretary said he wants to dictate the definition of “employees,” so unions can force them to join.

The whole point is to stop businesses from hiring “independent contractors,” who are much harder to unionize. Workers benefit from this system because it gives them more flexibility, but unions hate it. The Biden administration is pushing this anti-worker approach even after it failed in ultra-liberal California, of all places. Last year, 58% of Golden State voters said “no thanks” to big labor’s plan to re-classify close to one million workers.

How else is Biden caving to unions? He endorsed the PRO Act—a bill that would limit independent contracting and massively favor unions—and created a pro-union task force, to be led by Vice President Kamala Harris. These moves are supposedly about helping workers, but they’re really about giving unions more members and money. But when unions win, workers lose.