GOP Stands Up For Israel 🙌 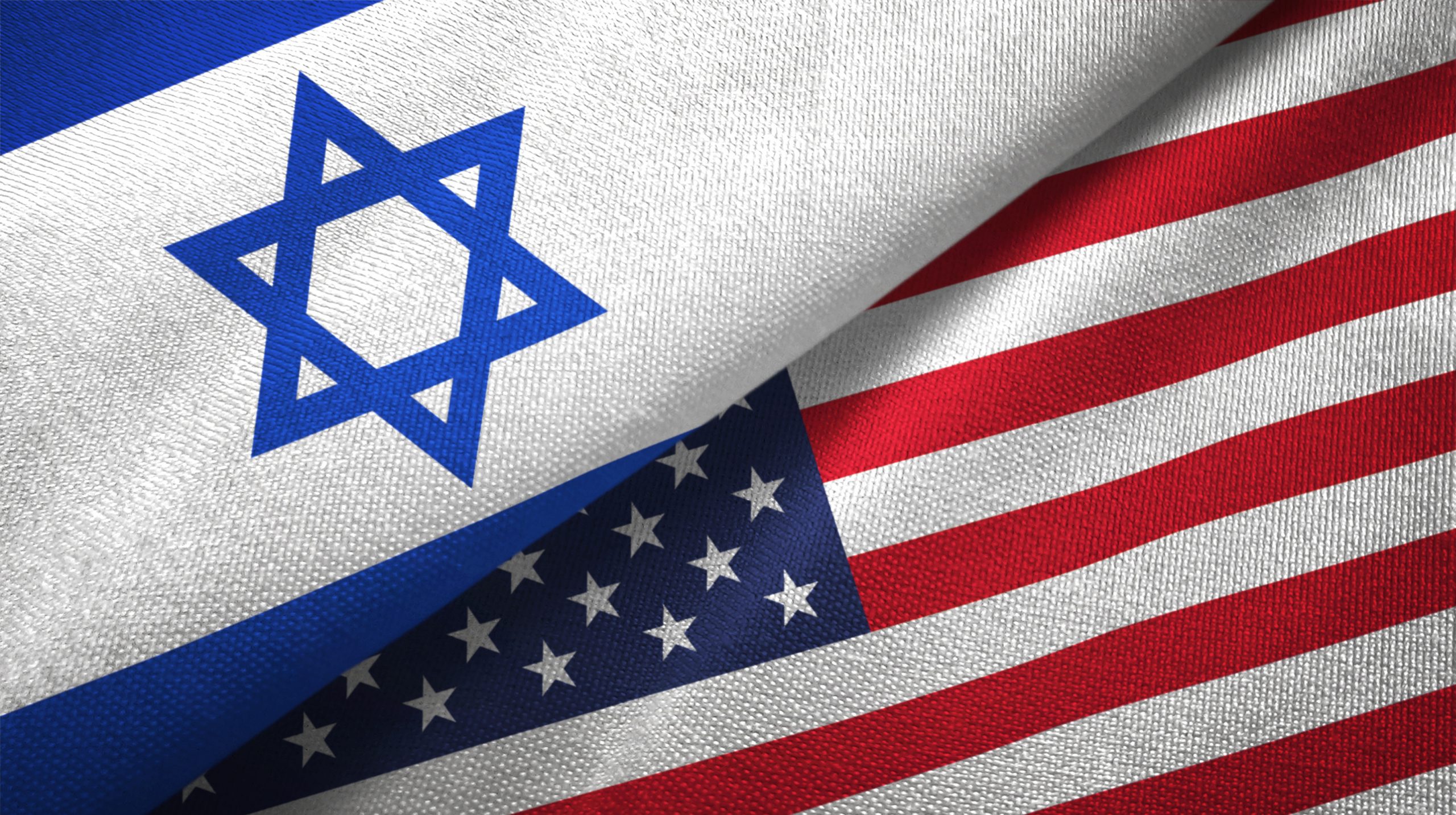 President Joe Biden downgraded our relationship with Israel while emboldening its adversaries. Luckily the GOP stands up for Israel. On Wednesday, 44 Republican senators called on Biden to cut off all negotiations with Iran and punish its radical regime for enabling the terrorist attacks on Israel. 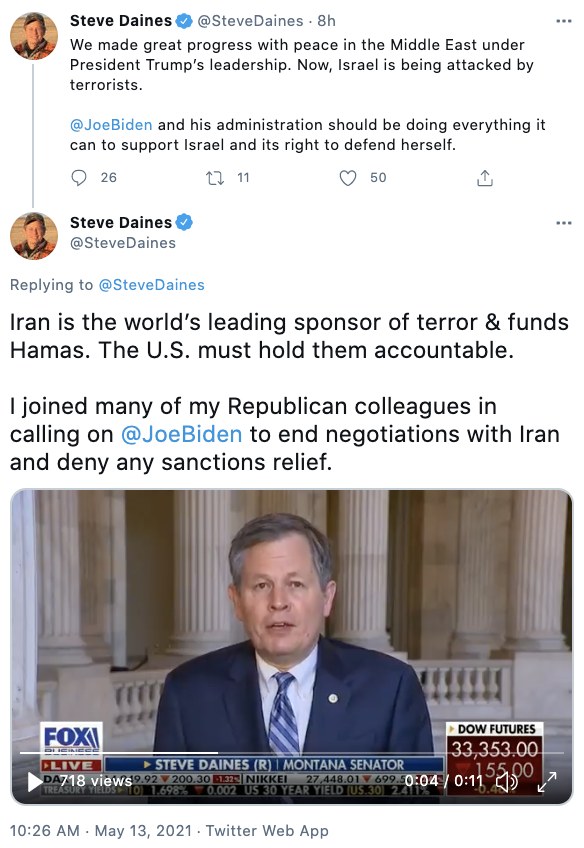 Biden should heed their advice ASAP: Iran’s leaders are encouraging Hamas to intensify its attacks on Israel. This isn’t surprising, since Iran has funded Hamas and supplied it with rockets for years. Now, Hamas has launched 1,800 rockets at Israeli cities, civilians, and schools. Yet Biden is considering lifting sanctions and allowing billions of dollars to flow into Iranian hands. Biden is sacrificing Israel’s—and America’s—safety for the sake of signing another flawed Iran nuclear deal.

As the GOP lawmakers say, “The United States must not do anything to enrich Israel’s enemies.” This should be a no-brainer for Biden. He needs to stop repeating Obama’s Middle East mistakes and start standing up for Israel.

Teachers Unions: Too Little, Too Late 📝

Yesterday, the head of one of America’s most powerful teachers unions finally called for all schools to reopen next school year. This comes after teachers unions spent more than a year blocking students from in-person learning—and forced taxpayers to pony up billions.

What did it take to get here? To start, a $130 billion bailout from Joe Biden and Democrats in Congress, despite schools already sitting on more than $50 billion in unspent stimulus funds. More importantly, it brought untold damage on America’s students, especially the most vulnerable. Along with obvious learning losses, kids are now at higher risk for depression, suicide, and family violence. Others have given up on school altogether.

America’s students have been trapped in the combat zone of teachers unions’ war against education, science, and common sense. It will take months—even years—for our kids to overcome the setbacks Biden and the unions forced on them.