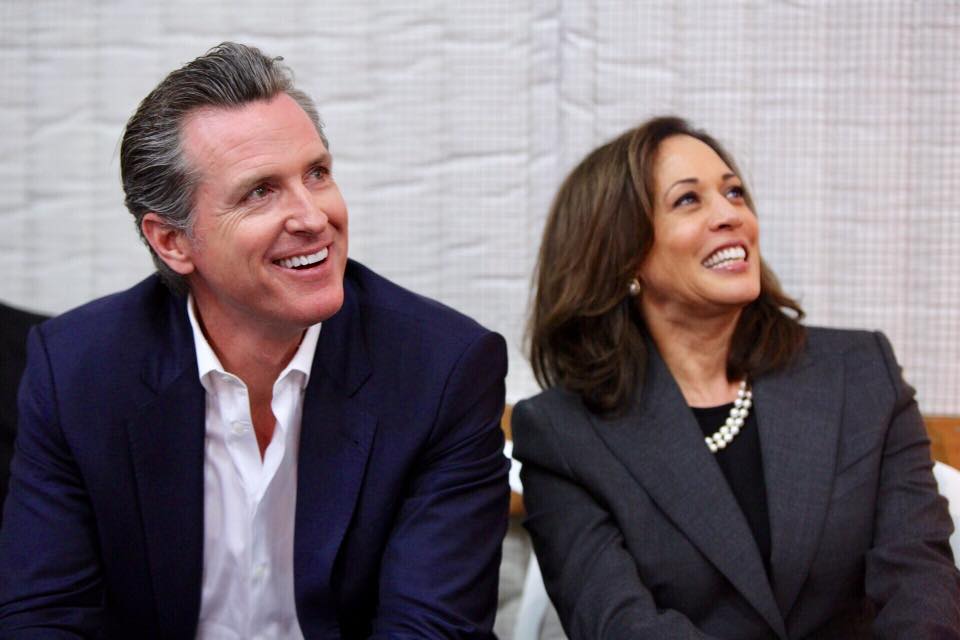 California residents just submitted more than two million signatures to recall California Governor Gavin Newsom. Among the reasons why: Under his watch, Californians were forced to keep their kids out of schools, shut down their churches, and close their businesses, only to suffer from a high COVID death count and a bungled vaccine rollout. Add devastating blackouts, sky-high taxes and poverty rates, and the “California exodus” to their list of grievances.

These are all very good reasons for California constituents to be upset. But Newsom and his liberal friends don’t want to hear it. Instead, they’re blaming all criticism on right-wing extremism. Sen. Elizabeth Warren, Newsom himself, and others have recently dismissed recall supporters as “cynical,” “extreme,” and power-hungry Republicans.

California has been plagued by real issues that must be addressed. Two million (and counting) hard-working Americans are supporting the recall effort because they are fed up with the status quo. Liberals would be better off listening to people instead of blaming them.

Biden Comes Crawling Back To … Trump 😝

The Biden administration is now asking Mexico to help stop the migration surge at the southern border. Seems reasonable. It also sounds familiar …. That’s because working with Mexico is exactly what Trump did to secure our border. And who has Biden’s team been blaming for this border crisis? Trump ….

This week, Department of Homeland Security Secretary Alejandro Mayorkas repeated accusations that the problem at the border is all Trump’s fault. Not exactly. The fault lies with Biden’s weak immigration policies that incentivize families to cross our border illegally, all while dangerous gangs exploit migrants to aid their drug-smuggling operations.

Thankfully, Republicans are proposing commonsense solutions to protect Americans. On Tuesday, Rep. Marianette Miller-Meeks (R-IA) introduced a bill that would require all migrants to test negative for COVID before they are released into cities across the country. Biden should be paying attention to solutions like this instead of blaming Trump and simultaneously stealing his ideas.