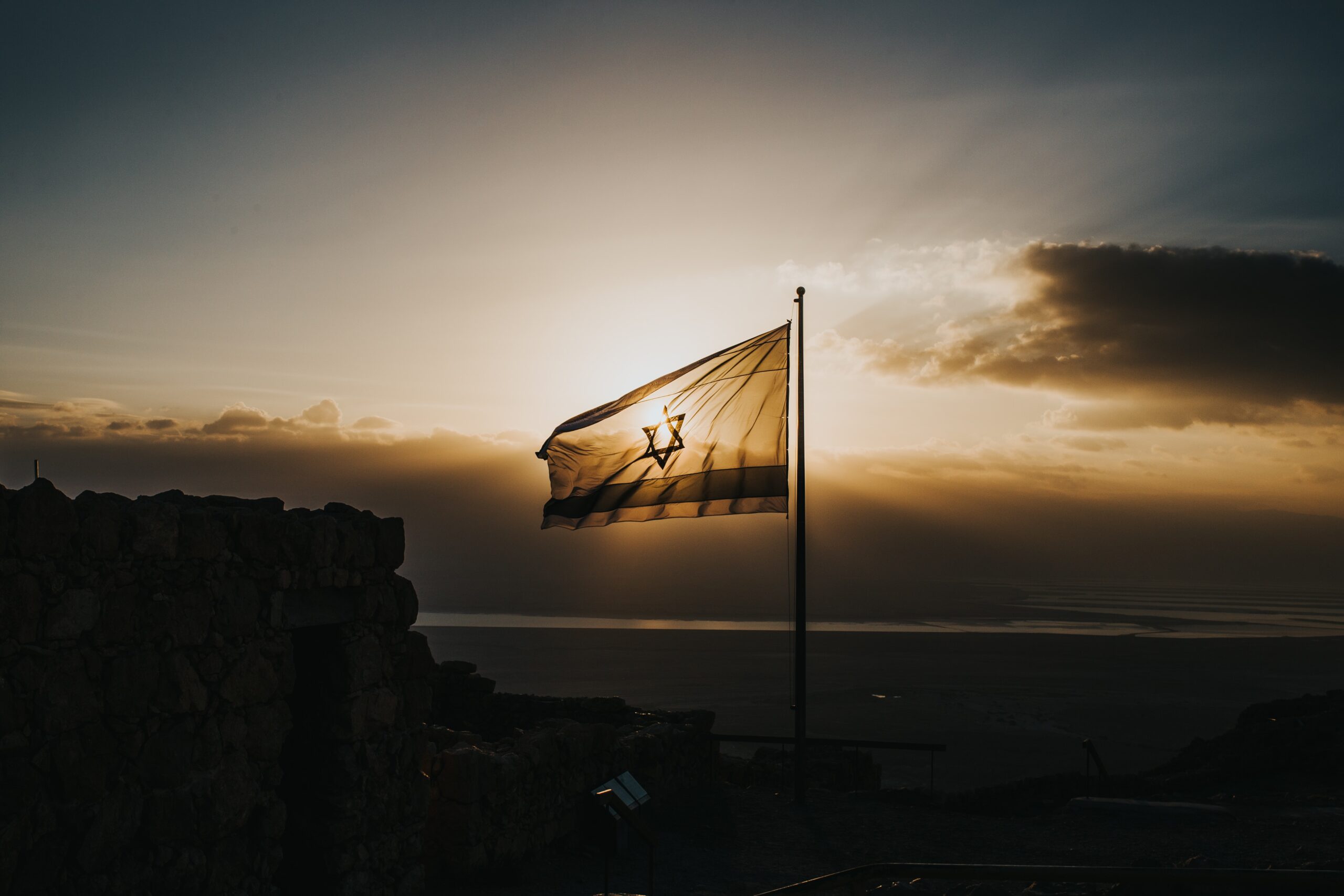 And did we mention that Duss was behind Bernie lavishing praise on Cuba’s Communist dictator Fidel Castro? Well, he was. Amb. Nikki Haley is leading the charge in denouncing this potential pick. It’s time for Joe Biden to follow suit. 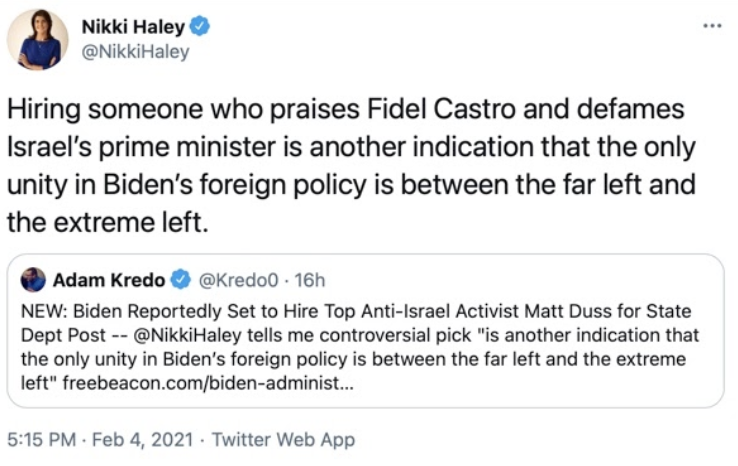 You might have seen headlines about the Democrat-led Congress paving the way to push through Biden’s bloated “stimulus” boondoggle. While the massive spending package is likely to pass purely along party lines, conservatives didn’t let the opportunity go to waste.

Calling attention to the left’s very worst ideas, GOP senators offered a series of commonsense amendments that Democrats largely rejected. For example: every Democrat voted against a Republican amendment to withhold stimulus funding from schools that refuse to open after their teachers are offered the vaccine. From pointing out that illegal immigrants shouldn’t receive stimulus checks, to highlighting how minimum wage hikes could hit struggling American workers hardest, the GOP did everything they could to rein in the left’s crazy government spending.

Democrat leaders are now full steam ahead in passing the bill that will bail out irresponsible state governments and throw even more money at people who have jobs and don’t need the help. Who will pay the hefty $1.9 trillion bill? American taxpayers, of course.