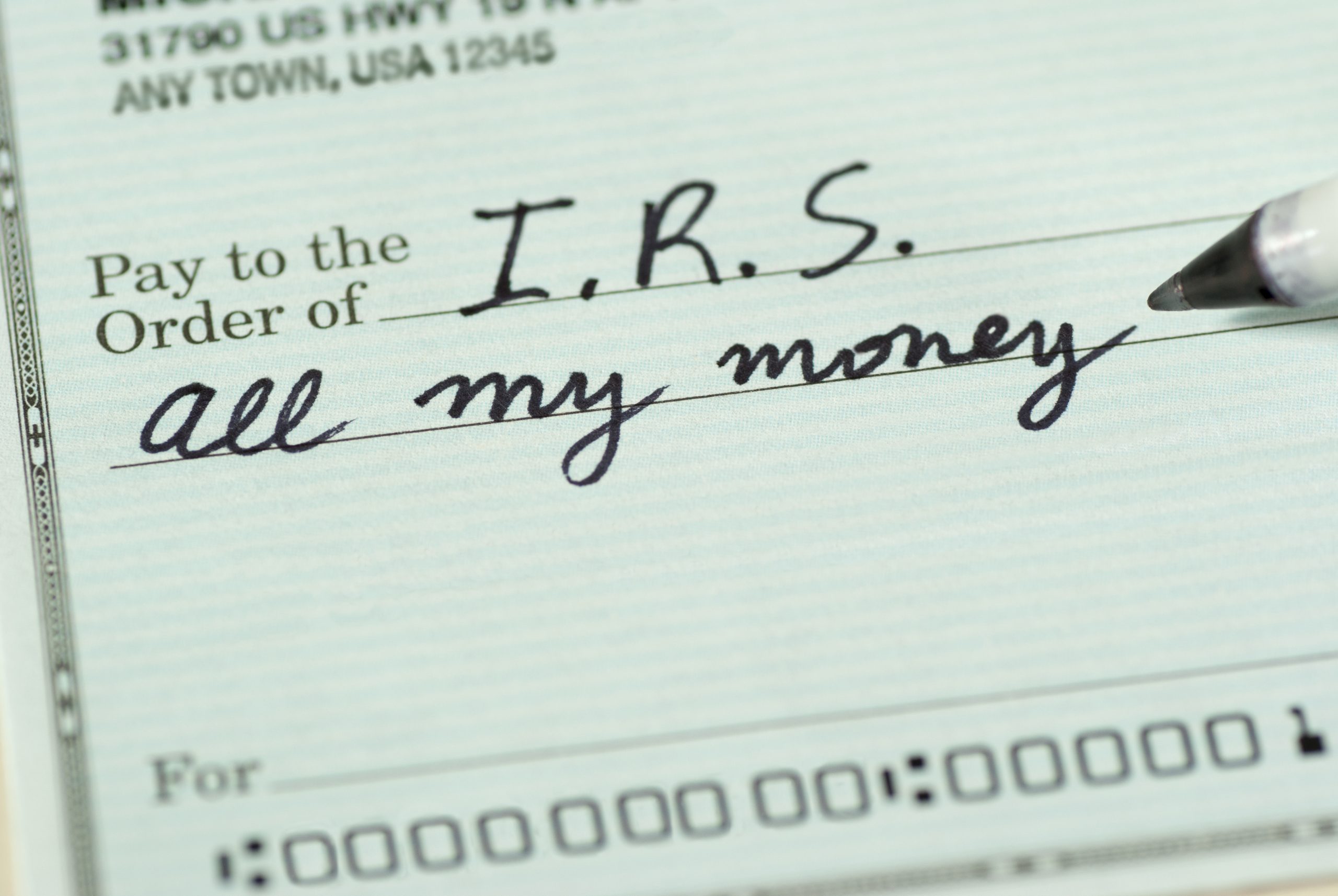 Raise your hand if you think the IRS should get billions more dollars to hound taxpayers. We’re guessing no hands were raised. Bad news: The $1.2 trillion infrastructure bill making its way through Congress would funnel an extra $40 billion to the IRS.

This funding will give even more power to a government agency with a history of abuses to invade taxpayers’ lives. Over the past century, the IRS has been caught harassing anti-New Deal newspaper publishers, illegally discriminating against conservative groups, and using “Gestapo-like” tactics against taxpayers. And the FBI is currently investigating the IRS for potentially leaking Americans’ private tax returns. There’s no telling what damage the IRS could do with $40 billion more dollars.

As Sen. John Barrasso (R-WY) said, the last thing Americans need is “an army of bureaucrats snooping through their bank statements.” Lawmakers—and Biden—should reject any move to give the IRS more control over honest taxpayers.

The Squad just can’t stop pushing ideas that would hurt America. The latest? Rep. Rashida Tlaib (D-MI) said on Tuesday that “we must eliminate funding” for U.S. Customs and Border Protection, DHS, and ICE—the three agencies in charge of securing our border.

This is a preposterous idea under normal circumstances. It’s even more dangerous considering we’re in the middle of a full-blown border crisis. Nearly one million migrants have crossed our southern border in the past eight months. For context, that’s nearly double the number who crossed seven years ago when President Obama sent then-Vice President Biden to curb what he called an “actual humanitarian crisis on the border.”

Let’s be real about what the far left is after: no border at all. Rep. Tlaib is advocating for a fully open border with no way to screen terrorists, drug smugglers, and cartels. As Nikki Haley says, “A country isn’t a country without a border.”