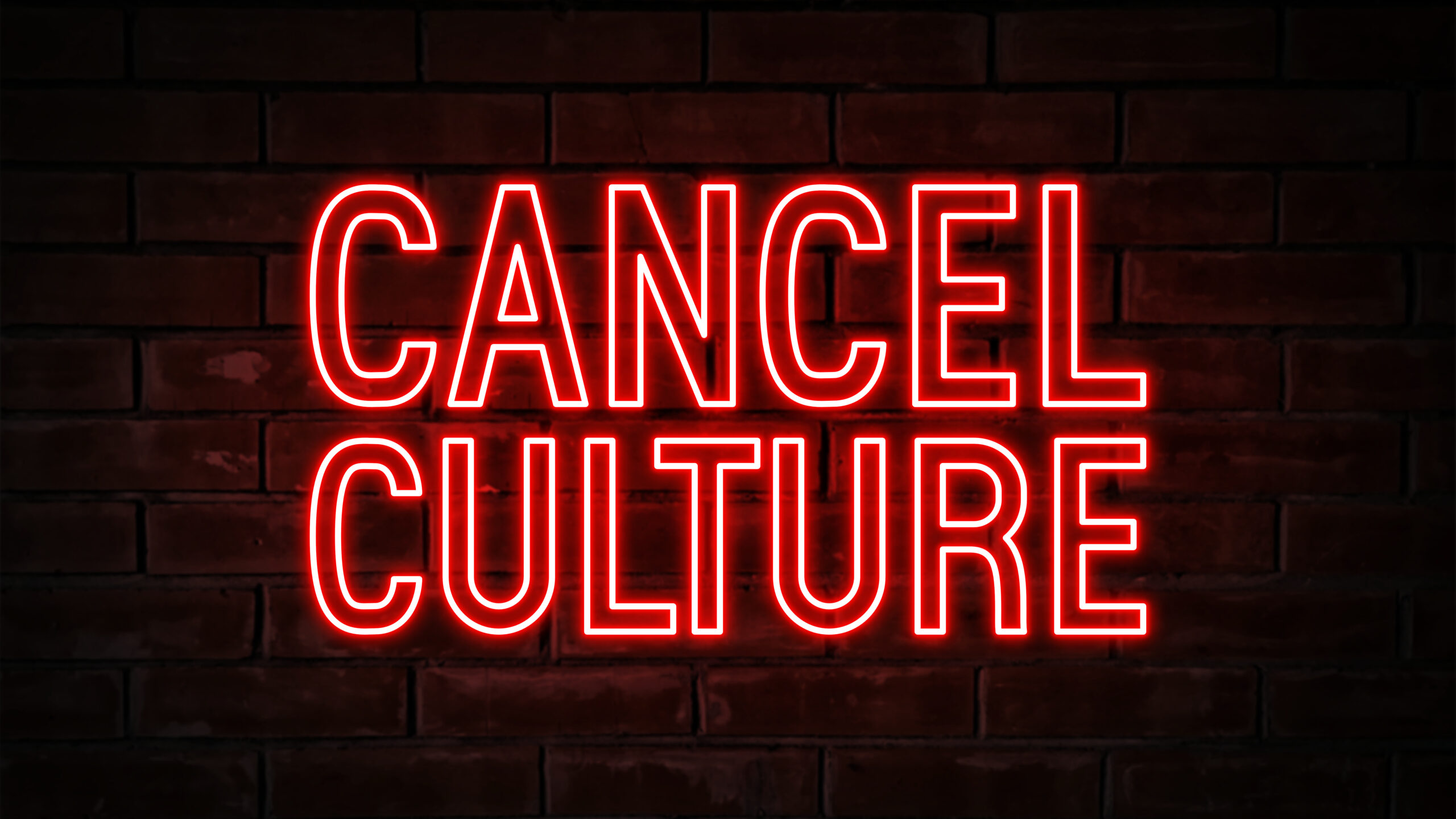 ​Cancel culture is real, and many Americans are afraid to speak their minds for fear of being shouted down. Here’s a few reminders: Two House Democrats recently pushed for TV censorship; conservative students face hostility on college campuses; books are being banned; people are losing their jobs, and let’s not forget when a young student’s college dream was ruined for a mistake she made years before.

Of course, Hillary Clinton doesn’t get it. She’s so out-of-touch with regular Americans, she can’t imagine why people are concerned about free speech and academic freedom.

Should the United States belong to an organization that celebrates tyranny in the name of human rights? Or give money to a group that promotes violence?

As Amb. Nikki Haley points out in her new op-ed this week, “The obvious answer to both questions is no.” But last month, President Joe Biden rejoined the UN Human Rights Council (UNHRC), a broken body that offers membership to cruel and autocratic regimes, like China and Venezuela. He also agreed to restore funding for the UN Relief and Works Agency for Palestine Refugees (UNRWA), a corrupt agency guilty of spreading pro-terrorist propaganda. And if that’s not bad enough, both routinely target our ally, Israel.

For these atrocities and more, the U.S. withdrew from the UNHRC and cut UNRWA funding under Amb. Haley’s leadership. Biden’s dangerous choice to reverse these decisions will only empower our enemies, hurt our allies, and waste American money.