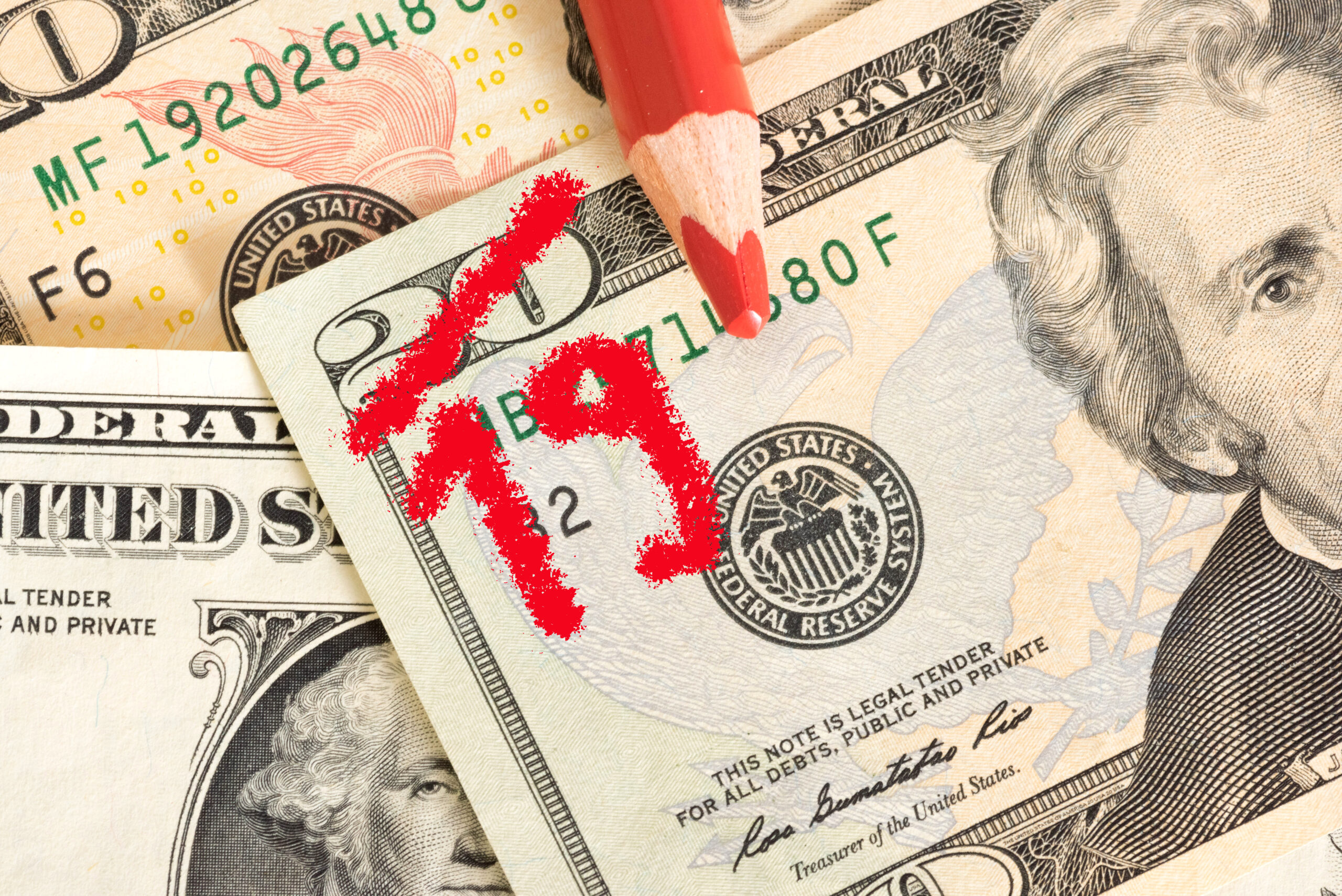 Inflation has gotten so bad in President Joe Biden’s economy, businesses have had to get creative in how to deal with it…and not in a good way.

Companies that don’t want to raise prices on customers are taking other avenues to make up for the losses. Hotels have stopped daily room cleanings. Many aren’t offering complimentary breakfast anymore. Does that box of cereal you just bought at the grocery store have a little less cereal in it? That’s because the companies that package our food—in a move known as “shrinkflation”—are putting less food in the package but charging the same amount for it.

You’ve surely seen inflation hit your wallets. But if you pay more attention next time you go to a hotel or grocery store, you may find that’s not the only way it’s hurting your quality of life.

→ Read more: “There will be things that people can’t get” at Christmas, White House warns (REUTERS)

The Biden administration’s first round of “negotiations” with Taliban terrorists in Afghanistan didn’t go so well. Shocker.

This weekend, the Taliban flat-out refused to work with the United States to stop ISIS terrorists from regaining control. Meanwhile, ISIS has wasted no time ramping up its terrorist activity. On Friday, ISIS suicide bombers launched an attack in Afghanistan that killed nearly 50 people.

Yet the Biden administration is still saying the Taliban can “earn” America’s recognition. News flash: The Taliban is brutally enforcing Sharia law on the streets of Afghanistan as we speak, attacking journalists, and whipping women. There’s nothing they can do to earn our recognition.

Biden needs to stop giving the Taliban any benefit of the doubt—before his naivete puts more innocent Americans in danger.