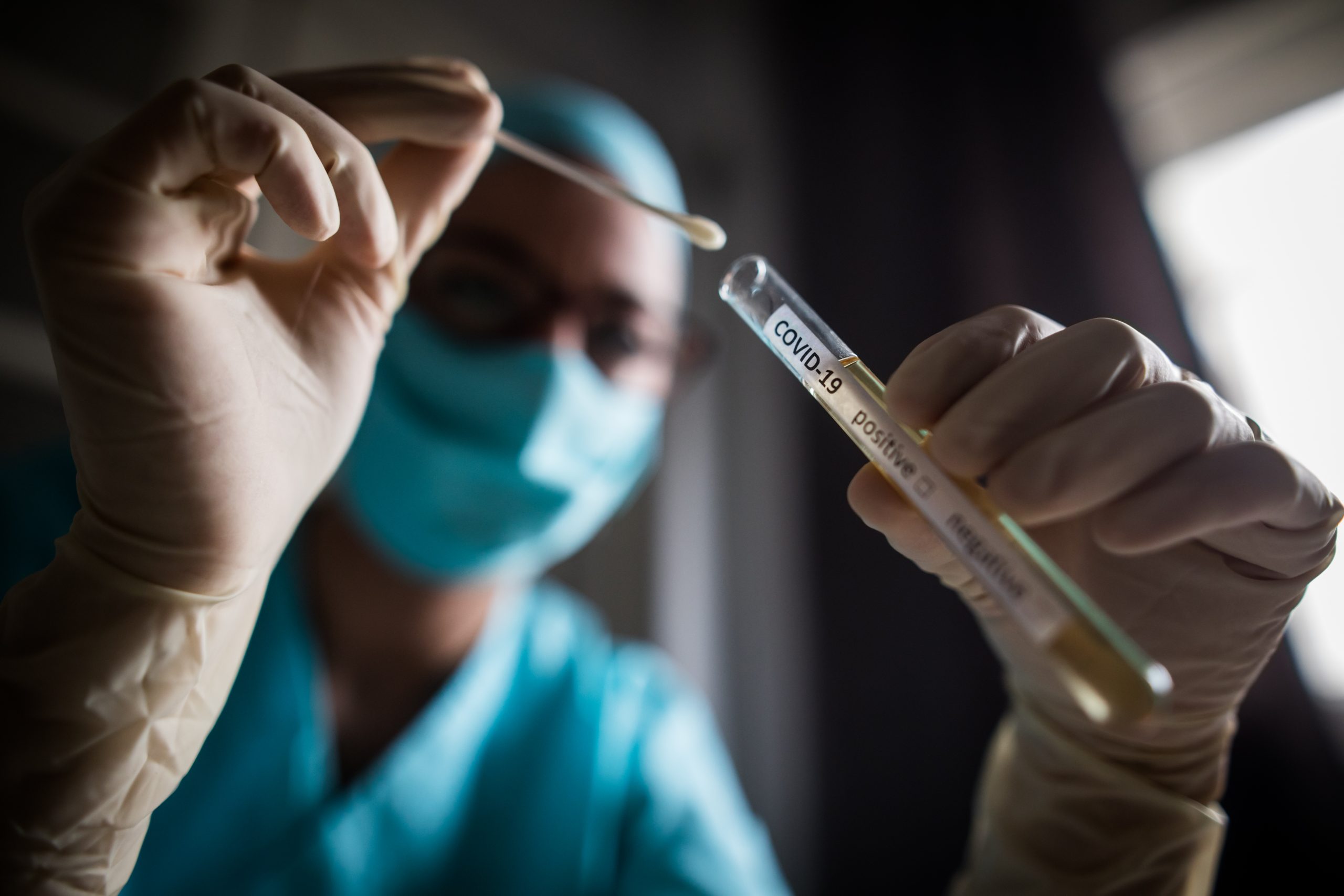 Despite more than a year of trying to deceive the world about COVID-19, Communist China’s lies might be catching up to them. New reports reveal that the coronavirus lab-leak theory isn’t so unlikely, after all.

Why didn’t anyone take this theory more seriously? For starters, because the liberal media ignored it and Big Tech titans shut it down. Secondly, because the WHO shielded China by parroting the communist regime’s lies and cover ups. We know China heavily influenced the WHO report released in March that dismissed a lab leak as “extremely unlikely.”

The coronavirus pandemic has inflicted untold misery on the entire world. Biden and the UN need to demand answers from China and the WHO regarding how, when, and where COVID-19 began. Republicans have already called on the Biden administration to do exactly that—because America and the world deserve to know the truth.

Just look at New York City. Mayor Bill de Blasio (D-NY) stripped $1 billion from the police department last summer. Now, criminals are shooting four-year-olds in broad daylight in Times Square, subway riders are nearly twice as likely to get assaulted, and more than 5,000 NYPD cops have retired or quit. It’s no wonder crime is now a top concern of New Yorkers, as even New York Democrats distance themselves from calls to defund the police.

Similar stories can be told in other cities like Austin, Seattle, and Minneapolis—where crime increased after Democrats decided to defund police. Yet far-left Democrats in Congress are still pushing the anti-police narrative. They need to stop. Americans’ safety depends on it.

→ Read more: “Defund the Police” lives on as a local movement (AXIOS)