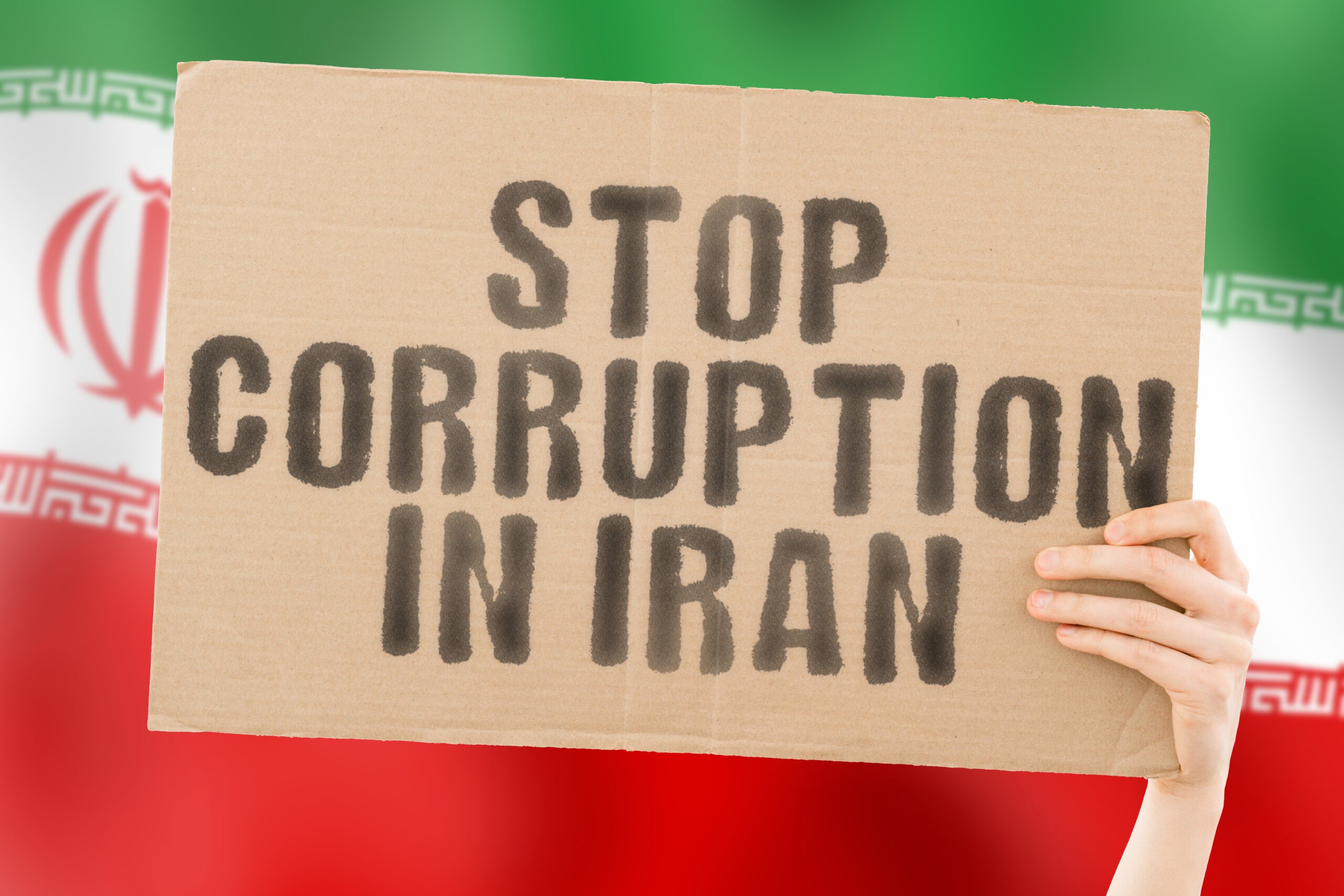 The tyrants in Tehran are going after Ambassador Haley. They just sanctioned her in response to the 2019 killing of Iranian general (and terrorist mastermind) Qassem Soleimani, which she supported. Nikki’s response: It’s a badge of honor.

This move is the latest proof of Iran’s bad faith. Instead of ending its support of terrorism and abandoning its pursuit of nuclear weapons, the regime is trying to pressure the U.S. into giving it relief. What’s worse, it just might work. The Biden administration is talking about lifting sanctions on Iranian oil exports and refusing to say how it would benefit Iran’s terrorist minions. Qassem Soleimani

Now is the time to put more pressure on Iran, not less. And no pitiful targeting of Nikki Haley will change that fact.

How’s this for irony: The Democrats who’ve raised energy prices on Americans are demanding those prices be lowered. That includes Bernie Sanders (I-VT), Elizabeth Warren (D-MA), and AOC (D-NY), none of whom understand how foolish they look.

These liberals and 38 others just penned a letter expressing shock and rage that Americans are paying more for natural gas and electricity this winter. These are the same people who’ve spent the entire Biden administration demanding that oil and gas be shut down and kept in the ground, driving up prices for families. Apparently they like dependence on Russian energy better than American energy independence.

AOC and Co. think the government should solve this problem, but the government created it. Here’s a bright idea: Let’s make the most of the boundless energy resources that America’s been blessed with. That’s the real way to lower prices for families.