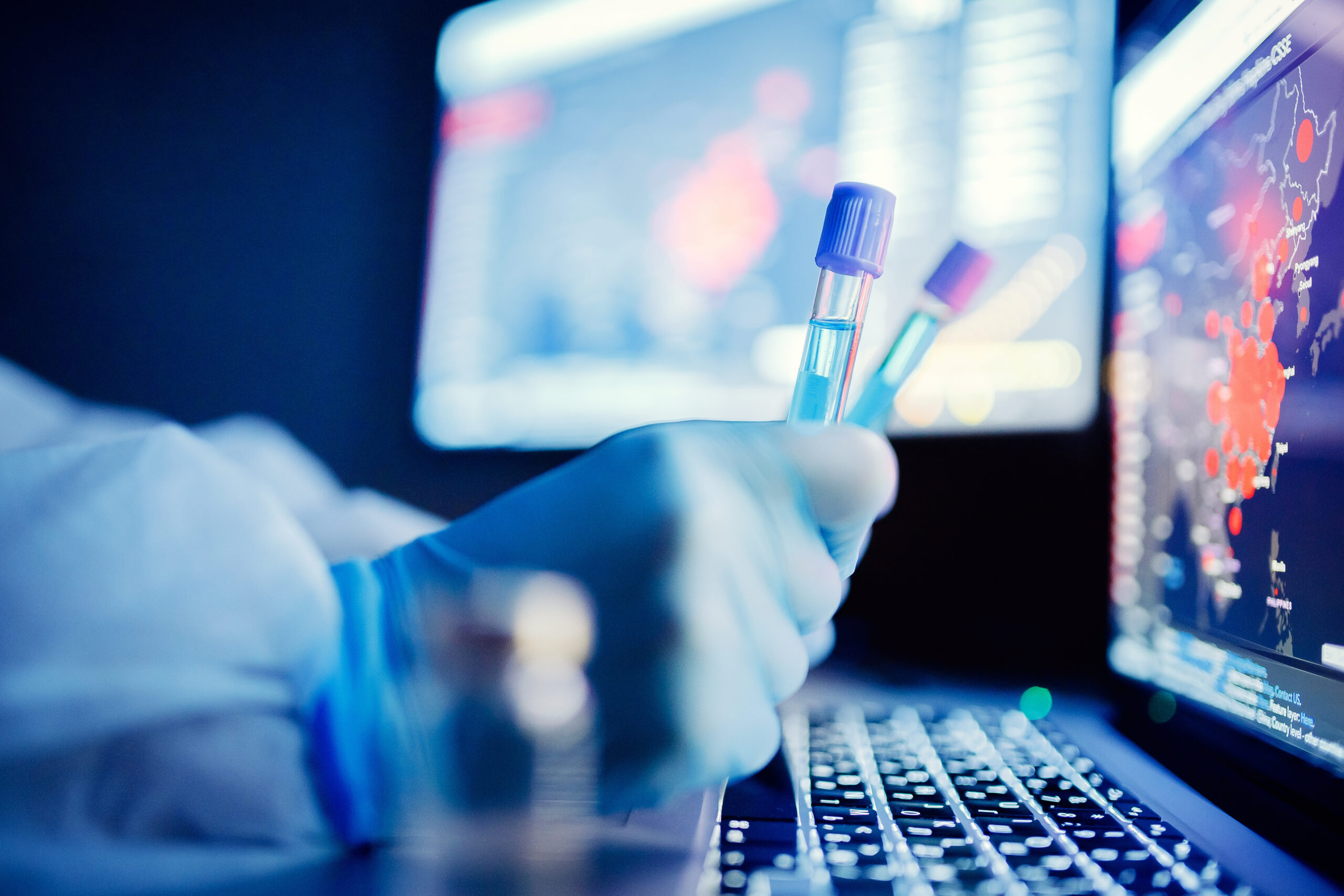 Let’s get this straight: First, China unleashed COVID-19 on the world. Then, it covered up the virus’ origins while the WHO went along with China’s lies. Now, the WHO and its partners are buying Beijing’s vaccines, which are so ineffective they may be contributing to COVID surges. Summary: China is profiting off of the pandemic it started.

The China-WHO alliance is nothing but bad news for the world. When is President Joe Biden going to do something about it?

→ Read more: China’s vaccine profiteering at the UN is being funded by U.S. taxpayers (Washington Post)

The Democrats’ budget-busting $3.5 trillion “soft” infrastructure bill is alarming enough. But Democrats found a way to make it worse. They’re using it as a vehicle to pass amnesty.

Migrant arrests at the border just topped one million for the year—the highest number since 2005. Instead of fixing the crisis, Democrats are trying to cram an amnesty plan into their $3.5 trillion boondoggle. Never mind that they plan to pass the bill on a party-line vote using reconciliation—a process designed specifically for spending bills. What does immigration have to do with the budget? Nothing.

The left will stop at nothing—including breaking Senate rules—to implement its radical agenda. Good thing Republicans are sounding the alarm.