Is The Filibuster Racist? No. ❌ 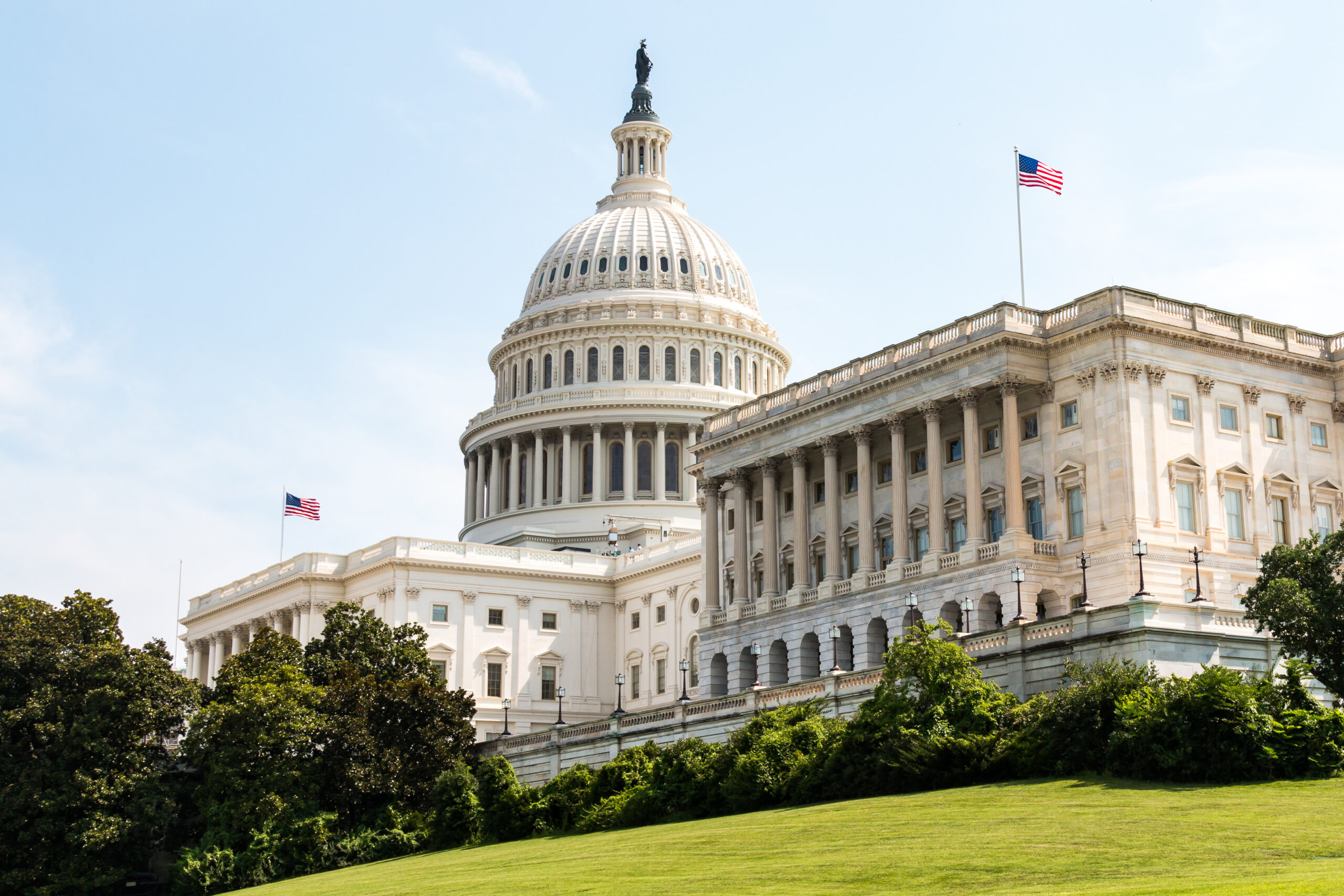 There’s a new trend on the left: Call the other side racist, no matter the issue, and hope they back down. That’s exactly what Democrats and liberals are trying to do in their latest effort to kill the filibuster.

From AOC (D-NY) to Sen. Ed Markey (D-MA), liberal members are arguing that the filibuster is a “cherished tool of segregationists,” “a relic of Jim Crow,” and a tool “so that slave owners could hold power over our government.” Never mind the fact that leading Democrats like Chuck Schumer and Dick Durbin defended the filibuster only a few years ago. Never mind that more than 30 Democrats signed a bipartisan letter defending the filibuster in 2017—including members who are calling it racist today.

From the filibuster to election reform, liberals are using racism as a political tool to avoid reasoned debate. Instead of defending and discussing ideas based on their merits, liberals are making dishonest claims to push through bad policies at any cost.

House Republicans just made it easier to fund lawmakers’ special-interest giveaways with taxpayer dollars. Yesterday, they voted via secret ballot to join Democrats in bringing back legislative earmarks.

We’ve warned that Democrats would revive earmarks and cautioned Republicans against following suit. Now both parties are jumping aboard, proving once again that there is nothing more bipartisan than Washington’s spending addiction. No matter which side of the aisle they’re coming from, earmarks open the floodgates to corruption, backroom deals, and abuse of taxpayer dollars.

Kudos to Rep. Chip Roy (R-TX) and at least 17 other Republicans who have pledged to not request earmarks. Rest assured, we’ll keep a close eye and shine a bright light on whatever spending boondoggles are to come.