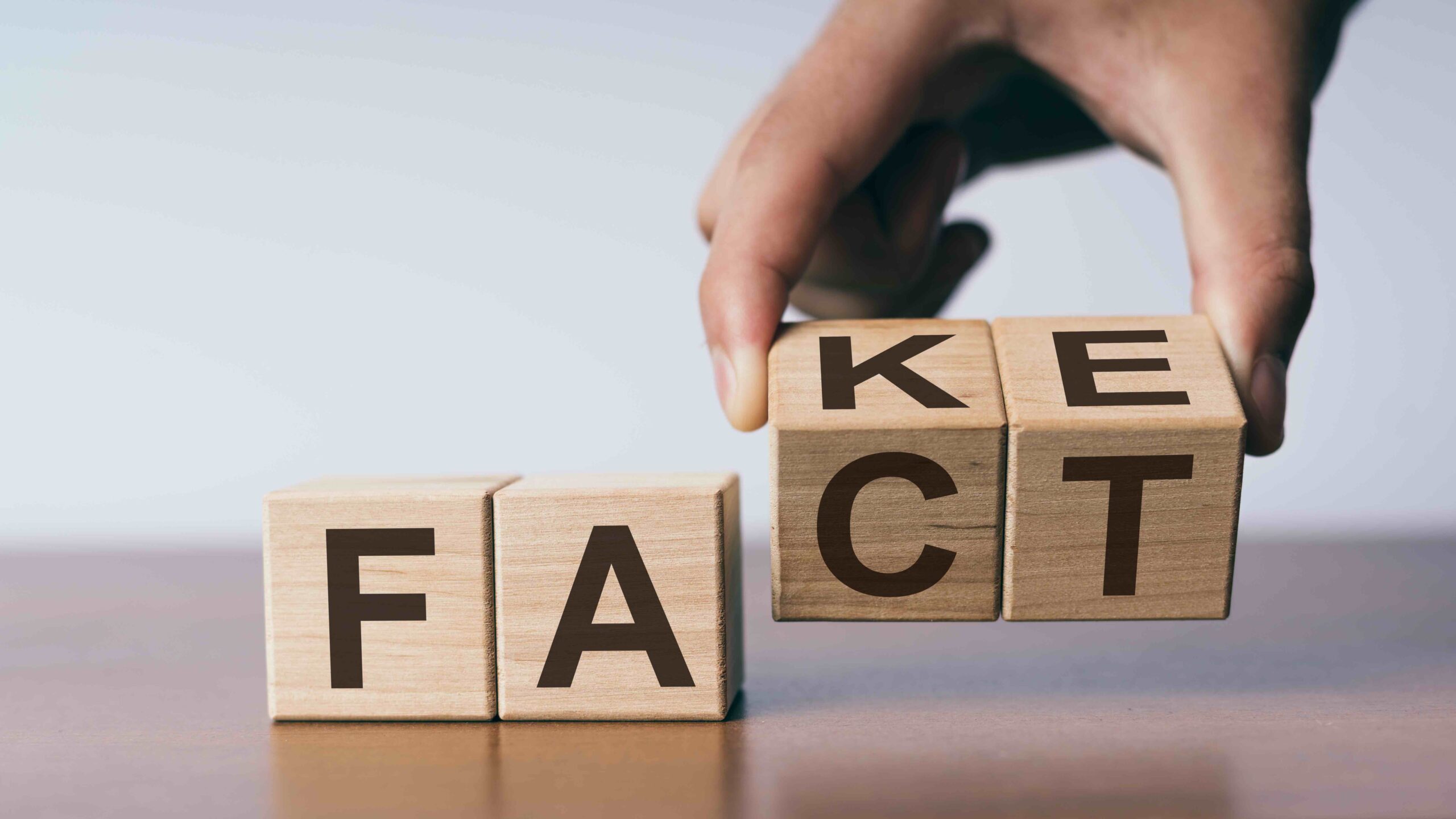 Don’t believe President Joe Biden. This week, he touted his Afghanistan evacuation—the same one that enabled terrorists to take control of our allies—as an “extraordinary success.” Joe Biden Fact check: Biden’s cowardly handling of the withdrawal was an utter catastrophe.

On Wednesday, the State Department announced that Biden pulled our military out before most of the Afghan allies who bravely served alongside U.S. troops could escape. What’s worse, he left hundreds of Americans stranded in the country—breaking his promise to “stay to get them all out”—as the Taliban throws parades with the U.S. military equipment it seized. And America will never forget: This terrorist takeover resulted in the deaths of 13 U.S. service members.

Biden knows his retreat was disastrous. That’s why he urged Afghanistan’s president last month to change the “perception” that the Taliban was gaining power. As Amb. Nikki Haley said, “This was not only the wrong thing for a president to do; it was deeply disturbing.”

Brace yourselves: News broke this week that the government will run out of money to pay for Social Security by 2034. And Medicare’s due to go bankrupt in just five years.

If lawmakers don’t address this problem, they’ll be left with options that range from bad to worse: Hike taxes, slash benefits, or yank money from other important government programs—like our defense budget—to pay for these entitlements. What are Democrats doing? Threatening to compound the problem by pushing for the biggest government expansion our country’s seen in an entire generation.

When Washington can’t pay for its already-existing entitlement programs, the last thing Democrats should do is add more. Sign up for Stand For America’s weekly newsletter to learn about how the far left’s big-government agenda will hurt workers and families.

→ Read more: Social Security won’t be able to pay full benefits by 2034. Now there’s renewed pressure on Congress to come up with a fix (CNBC)