Katy Perry Is Full Of It 🙄 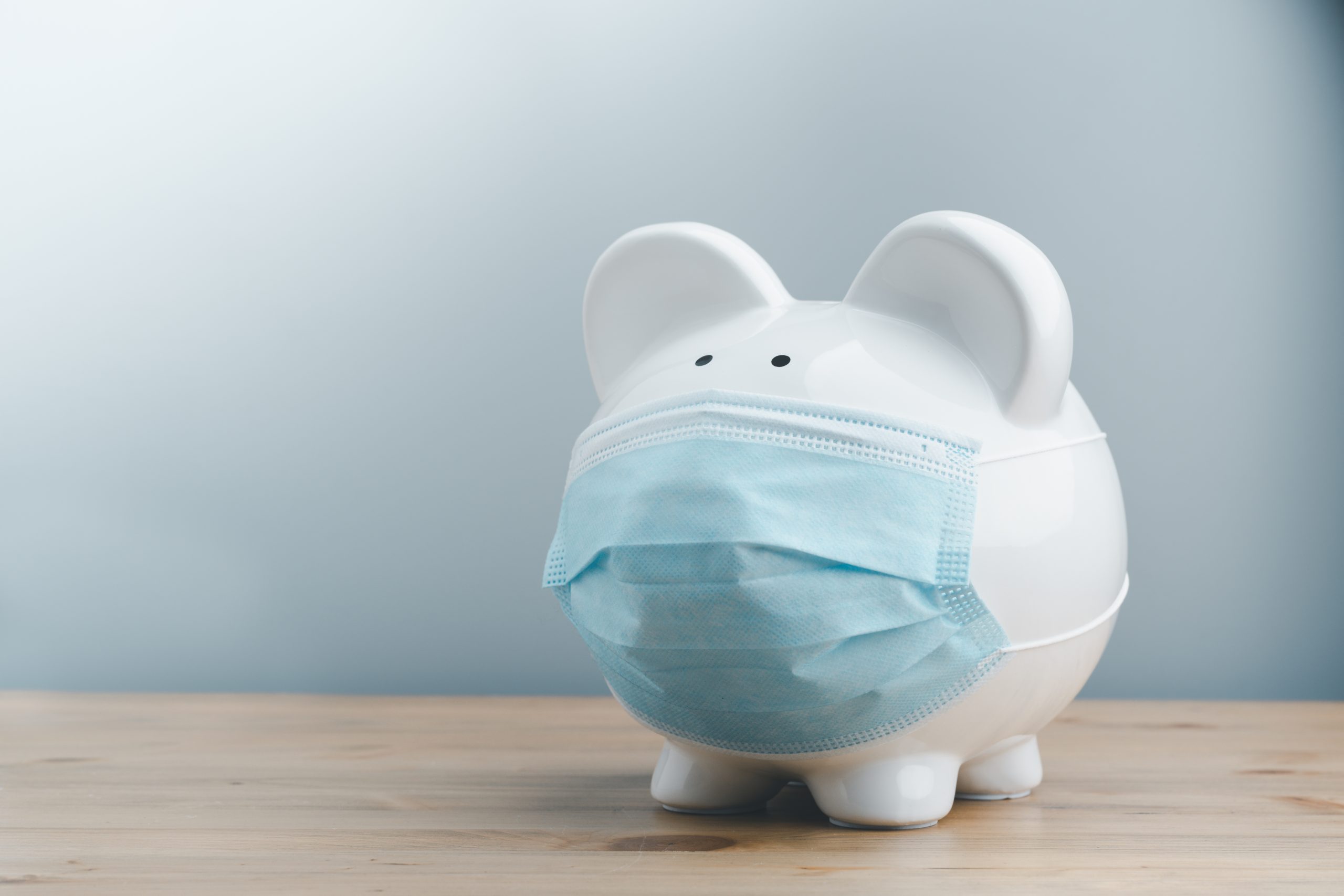 The Senate is set to vote on the Democrats’ election takeover bill tomorrow. Good news: It won’t pass.

How do we know? Zero GOP senators and at least one Democrat won’t support it. But Democrats have gotten so desperate to turn the tide that they’ve enlisted Hollywood celebrities to scare us into believing “democracy is at stake” if it doesn’t pass. Clearly, the bill can’t stand on its own merits.

The Democrats’ bill would be bad for America. California elites can’t convince us otherwise.

The Biden administration’s battle against women athletes is gaining momentum. His Education Secretary just issued a new edict that makes it easier to force schools to let biological males play against female athletes.

Biden’s Justice Department is already using the rule to destroy fair competition for women. It’s trying to overturn a West Virginia law that bans biological men from playing on women’s teams, deeming it “unconstitutional.” Wrong. It’s common sense. As Nikki Haley pointed out, letting biological boys compete against girls is an injustice that flies in the face of science.

All Biden’s doing is setting female athletes up for a future of failure, disappointment, and shattered confidence. It’s time to stop rigging the game against women.