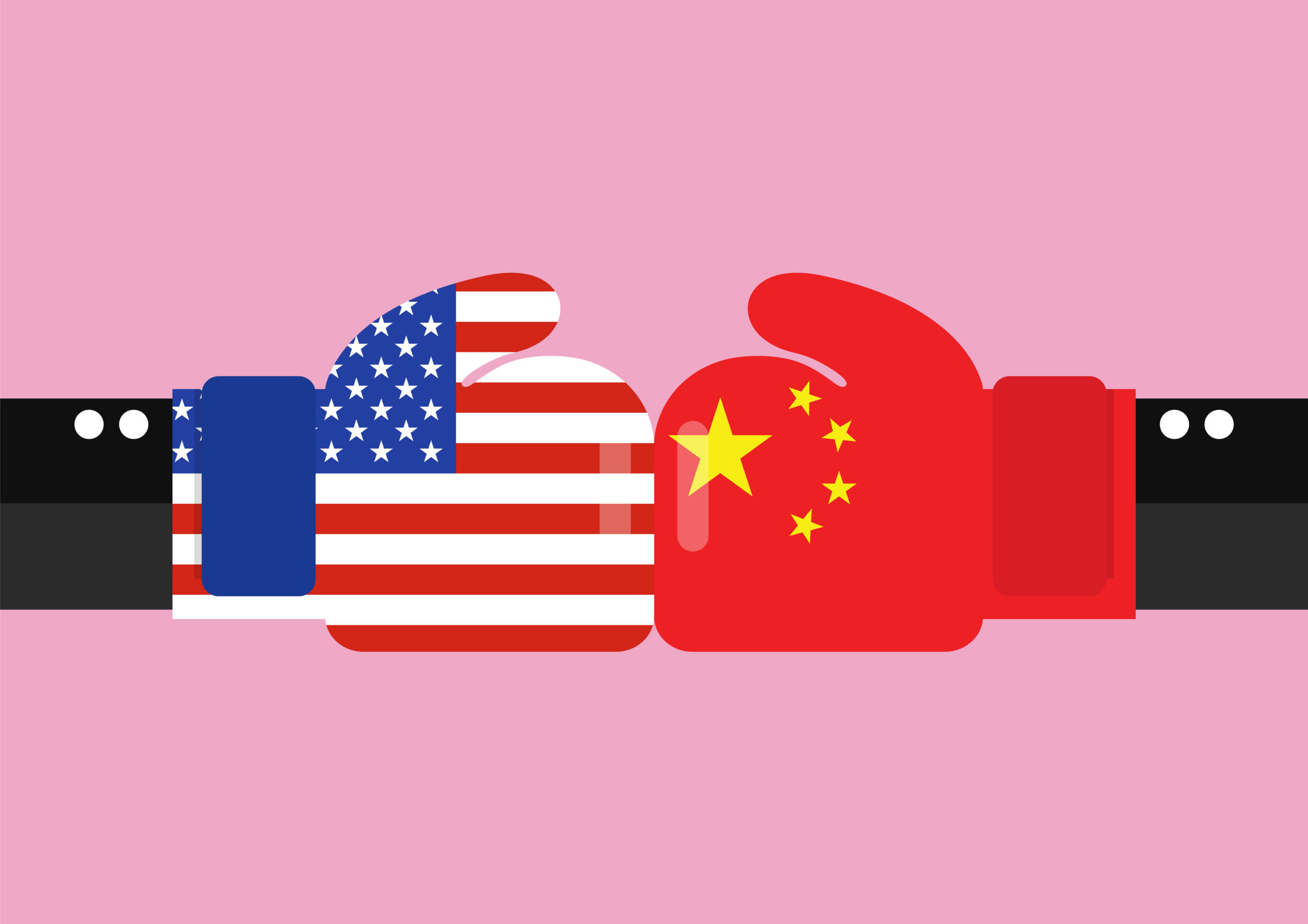 The Biden administration keeps letting its climate obsession blind it to the world’s most serious threats.

Yesterday, the Washington Free Beacon reported that Climate Czar John Kerry is telling House members not to pass a bill that would ban Americans from buying goods made by Uyghur slave laborers. Why? He wants the U.S. to buy solar panels from China—regardless of whether or not they’re made by the more than a million Uyghurs whom China’s communist leaders have imprisoned. When a reporter asked him earlier this week if he’s challenged Communist China on its forced labor atrocities, he responded: “That’s not my lane….My job is to be the climate guy.”

Unfortunately, Kerry’s not the only Biden bureaucrat letting the green dream distract him from China’s pressing dangers. A top Pentagon official said on Wednesday that China and climate change are “equally important” national security threats.

Team Biden’s green delusion has gotten way out of hand.

The consequences of the far left forcing college students to conform to its orthodoxy have been dire. Nearly two-thirds of students are afraid to speak their minds. Good news: Americans who care about freedom of speech and thought are fighting back.

As entrepreneur Joe Lonsdale points out, colleges are increasingly shutting down open debate, honest questions, and anyone who disagrees with the liberal creed in classrooms. That’s why he’s teamed up with other freedom-loving academics and leaders to found a new university called the University of Austin. Its goal? Empower students to explore different ideas, generate innovative solutions to society’s problems, and fearlessly pursue truth.

We’re thrilled Lonsdale and his team are preparing America’s next generation of leaders and independent thinkers. As he says, “There is nothing more important than making sure that future generations are equipped with the requisite knowledge, virtue, and responsibility to be stewards of a free society.”

→ Read more: We can’t wait for universities to fix themselves. So we’re starting a new one. (Common Sense with Bari Weiss)